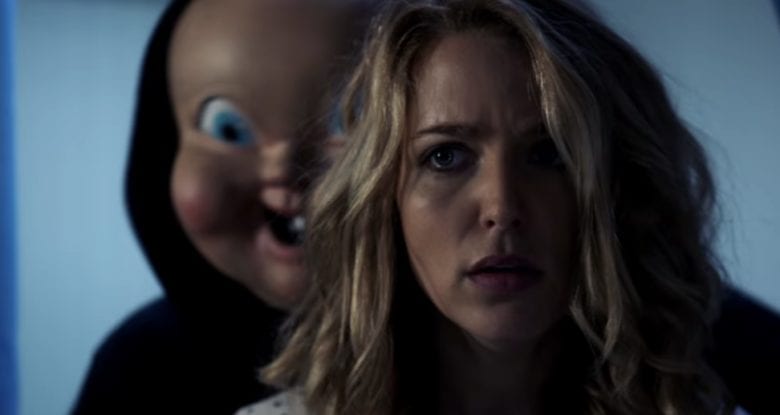 2017 was an awesome year for movie fans, and one of the most surprising ones on the list was ‘Happy Death Day,’ The horror movie was received extremely well by the audience, and it also performed well in the box office, so the official team decided to give a green light for its sequel. The sequel of the horror slasher movie has been titled as ‘Happy Death Day 2U,’ and fans are expecting a lot from it. So here is everything you need to know about the upcoming movie.

The plot of the first installment revolves around a college student; Tree played by Jessica Rothe, who gets killed in her birthday but, she founds herself alive and has to relive her murder over and over in a loop. The only way to escape the situation is to identify her killer. Now, according to the latest reports and speculations, the upcoming sequel, Happy Death Day 2U will probably focus on the reason behind that loop in the first place and will provide fans with a suitable explanation.

The trailer of Happy Death Day 2U is also out which you can enjoy here.

The cast for the upcoming Happy Death Day 2U includes: