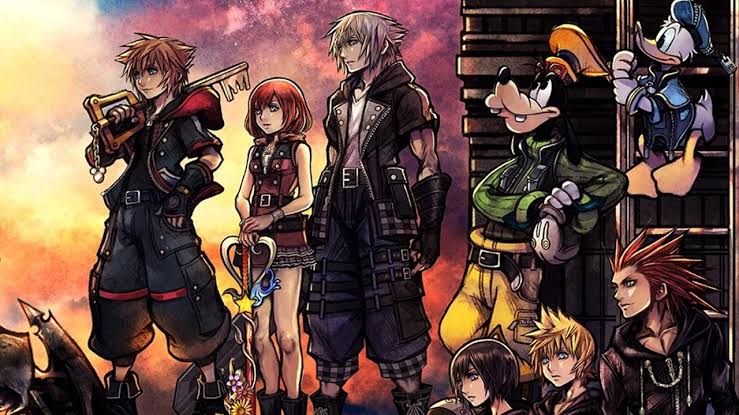 Kingdom Hearts 3 is finally making its way to the gaming world, as the game is all set to release on 29 January 2019. Yes, we are that much close to the release of the game, and fans cannot get enough of it. Many of the fans must have pre-ordered it, but those who have not, Amazon still has the pre-order benefits, among other sellers.

Pre-order benefits include $10 rewards certificate for those who purchase from Amazon or Best Buy. Adding more to that, Amazon offers the Dawn Till Dusk Keyblade DLC free bundled with the pre-order deal, which makes buying from Amazon even more attractive.

Similarly, GameStop has a unique plan as it is offering an exclusive fabric art of the game, and PlayStation store is giving away a dynamic Kingdom Hearts 3 PS4 theme! So, everyone has their own way to attract gamers, and gamers will have to evaluate which one is value for money!

The game will be available on PS4 and Xbox platforms only, sorry to Nintendo Switch players! Many were expecting a release to the platform but it looks a bit blurry as of now. The Standard Edition for PS4 and Xbox will be for $60 on all the stores, and the Deluxe Edition will be for $80 for all the sellers. However, Deluxe Edition is not available to be pre-ordered on Amazon currently, but we can expect it to start soon.

Apart from the other sellers, Amazon and Best Buy will be providing a $10 reward certificate, which will reduce the effective price. Moreover, Kingdom Hearts 3 Deluxe Edition with three figures pack is also available, which is for $230, available on Square Enix store exclusively! We are now just hours away from the release of the game, and it would be interesting to see if the game pays-off the anticipations of the fans!