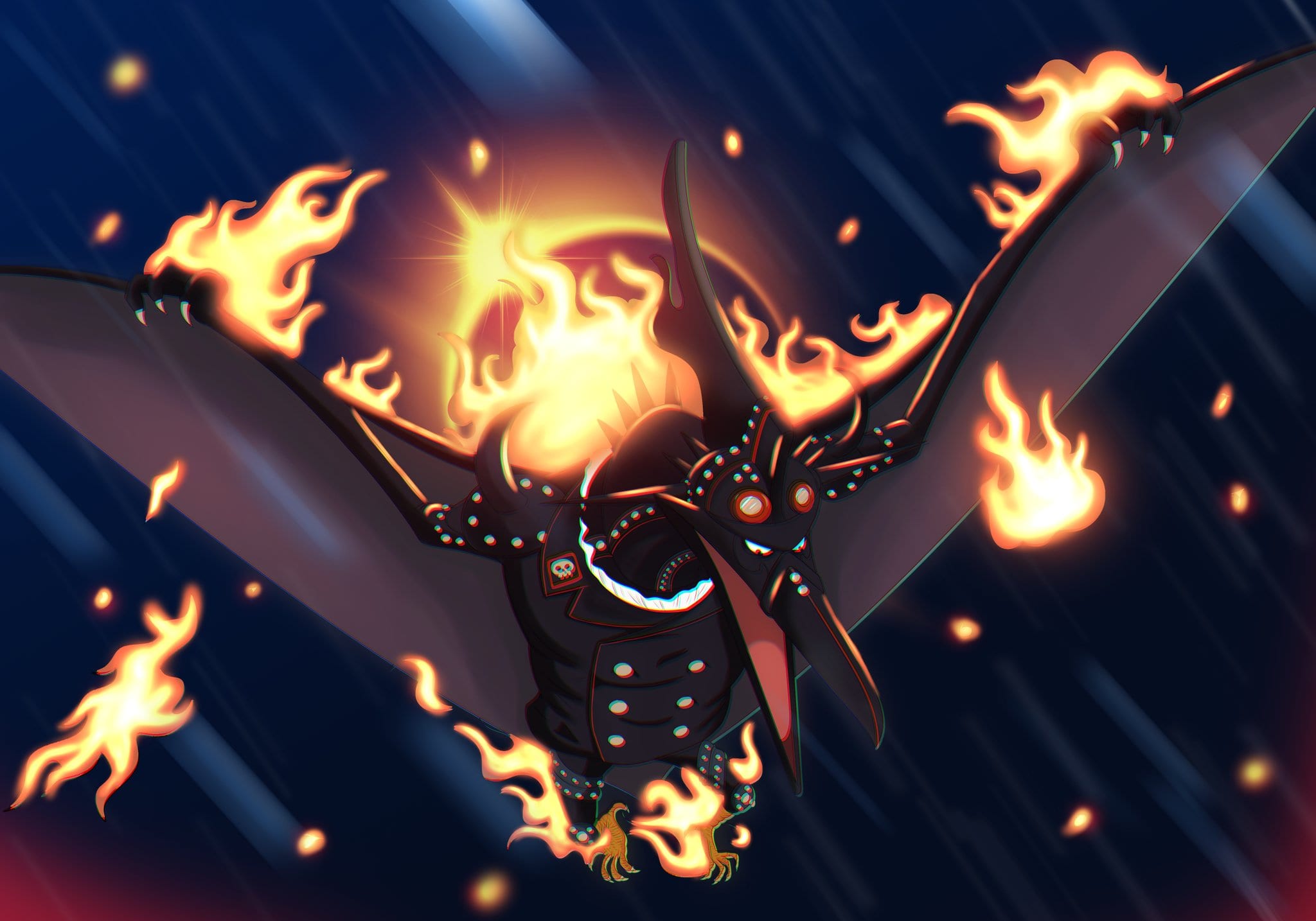 One Piece Chapter 931 is probably the most awaited chapter of Wano Country Act 2 so far. We’ve gotten to see a lot of interesting stuff in this act already, and the last chapter was probably the peak of it.

First of all, the Big Mom Pirates finally made their entry in Wano Country. They were able to deflect everything Kaidou threw at them until King finally decided to show up in his Pteranodon form and knock them out of the air. The ship fell down the Waterfall that it was climbing and Big Mom was seen sinking in the ocean. 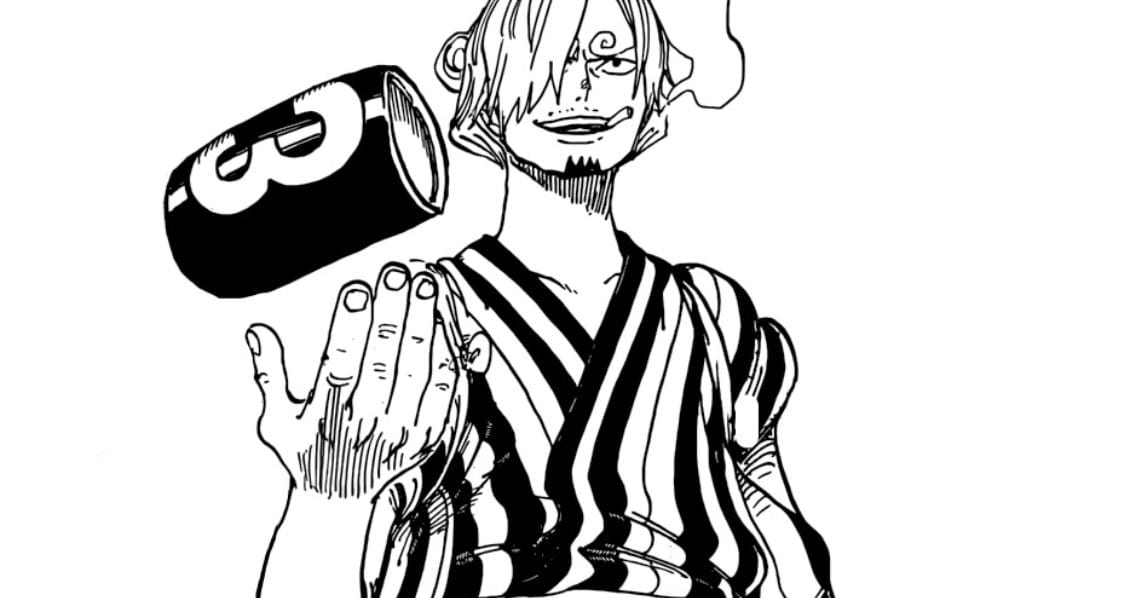 We also saw Page One wrecking Flower Capital in search of Sangoro, and he was stopped by Sangoro when he came flying out of the air. Law told him not to use his fighting powers unless he is 100% sure that he will win without a scratch. Right now, Sanji is about to make use of the Raid Suit that his family gave to him, and we will see him use it in battle soon.

In One Piece Chapter 931, spoilers reveal that we will see Sanji vs Page One. Sanji’s suit is called No 3 of Germa 66, Stealth Black. He can move at very high speeds and become invisible just like he always wanted. Sanji fights Page One, and absolutely wrecks him.

We may also see some stuff with Orochi and the banquet, and that’s also got me interested. Apparently, Robin goes to look for some documents, or a Poneglyph and she gets caught by the Government officials. She is in big trouble now, just like Luffy. Zoro seems to be busy for now, and I don’t think Ebisu Town will get relevant in the story until later.

Meanwhile, Big Mom washes up on a shore and it is revealed that she’s lost all her memories. Chopper, Tama, Kiku, and Momonosuke come across her and are near her now.