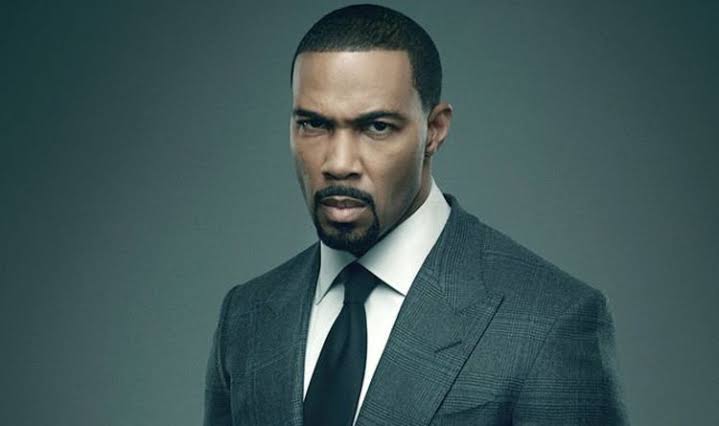 Season 6 of Power saw Tommy Egan (Joseph Sikora) find the “Ghost” played by Omari Hardwick lying on the floor in Truth moments after he was shot ‘dead.’ For weeks, it was teased that the Ghost was dead, but the final confirmation came in Episode 13 about the passing away of “Ghost.” However, some fans still believe that this may not be the whole truth; Ghost and Angela can be together once his drug dealing secrets are out in the open.

Whatever the case may be, we have regarded the Ghost to be dead. It is confirmed that Episode 15 will be the series finale and the end of the road for Power. In this episode, we will learn about who shot “Ghost” St. Patrick (played by Omari Hardwick) and why.

There are only three suspects left in the line-up in the form of Tasha Patrick (Naturi Naughton), Tariq St. Patrick (Michael Rainey Jr), and Rashad Tate (Larenz Tate). Some fans think that Ghost’s final words may have revealed who the killer is, it may be Tasha.

Meanwhile, certain clips have also emerged claiming to be the leaked scenes of Season 6 Episode 15 series finale, but Power creator Courtney Kemp, while speaking to Deadline, has confirmed, “We have filmed a lot of different things.”

The series finale will also serve a second purpose- It will reveal how all these events lead to the spin-off Power Book II: Ghost premiering in Fall 2020. The closure of the series will have few shocking moments, great performances, and emotional pay-offs.

When is Power Season 6 Episode 15 update?

Power Season 6 can be viewed on Starz (Sunday) and Netflix UK (Monday). Stars don’t want a conflict of Episode 15 along with Super Bowl, but it may adjust with the telecast of Oscars. So, it is likely that the Season Finale, i.e., Power Season 6 Episode 15 update, will be set for 9th February 2020 (Sunday). We will keep you posted with the latest developments.

Update: Power Season 6 Episode 15 will be airing as planned, there will be no delays, this is also the season finale. We would also like to update you regarding the next season.

Is There A Power Season 7 update?

There will be no seventh season for Power, from what we know, Power Season 6 is the last season, the show will be followed by the spin-offs.