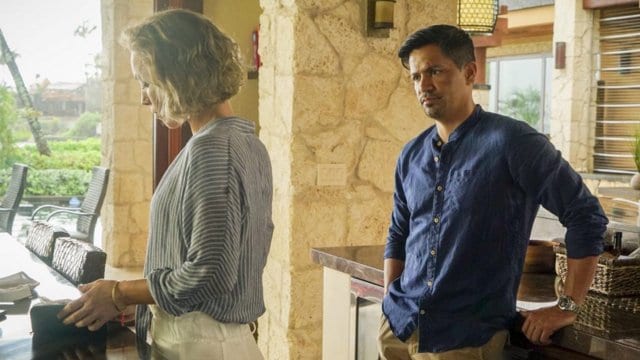 In this post, we are going to talk about Magnum PI season 1 episode 15 update, where to watch, and spoilers. The last episode features a threatening message for Magnum. He was sleeping when a parcel arrived, and it contained a video in which a man was saying that if Magnum is watching this video, he is going to die soon. But Magnum knew what he had to do as he started finding those who were behind this.

He also had to find his friend Larry’s killer, who dies in a car accident but Magnum believed that it was not that simple. Soon, he found out a guy living in his apartment, and they got to know that he is trying to leave the planet, and has ties with a con in jail. Magnum captured the guy but three armed men came to rescue him, but Magnum sent an SOS to Katsumoto. So, let’s talk more about the upcoming episode ahead!

The show can also be watched online using the popular CBS app, where viewers need to provide their existing cable TV subscription details to gain access. Additionally, viewers can watch the show on Hulu, Roku, and other streaming services where CBS is available to be streamed online.

The next episode will feature Magnum’s ex, whom we have seen throwing Magnum and his friends on a POW camp. She is supposed to be on the island again, as the synopsis suggests. It would be interesting to see what motive does she have and how does it impact on Magnum! Take a look at the trailer below for more details!