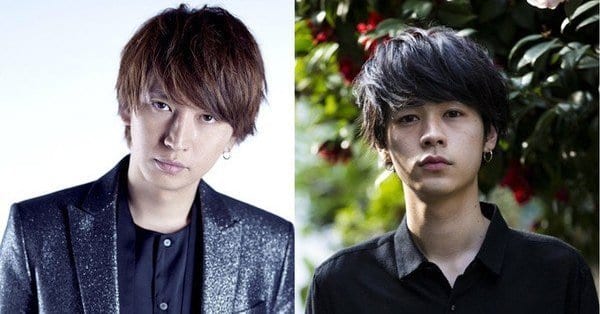 Setona Mizushiro’s manga Cornered Mouse Dreams of Cheese is going to be adapted in a movie which Phantom Film is going to be produced. This movie will be released in 2020. Here is the synopsis of these upcoming movies:
The story is centered on a guy named Kyoichi who is married, and his marriage isn’t working out, and thus he keeps on cheating his wife.

To expose his affair and break out of his marriage, he seeks help from his old college mate. It turns out that this mate of his was gay and in exchange for his help wanted to make out with him. The things between this guy and Kyoichi soon get out of control. It will start having twists and turns, and the story will become more and more interesting.
Isao Yukisada is going to direct the movie, Anne Horiizumi will provide the script.

The two main characters Kyoichi and the gay guy named Imagase will be played by Tadayoshi Okura and Ryō Narita respectively. Cornered Mouse Dreams of Cheese manga was launched back in 2006. The manga also has already an animated series adaptation and even a sequel. I think the movie is going to be pretty impressive.

The relationship between Kyoichi and Imagase is going to be certainly one to watch out for. The synopsis of the movie seems the one pretty intriguing, and I hope the film lives up to its hype. The gay love story appears to be the favorite thing about this movie for some.