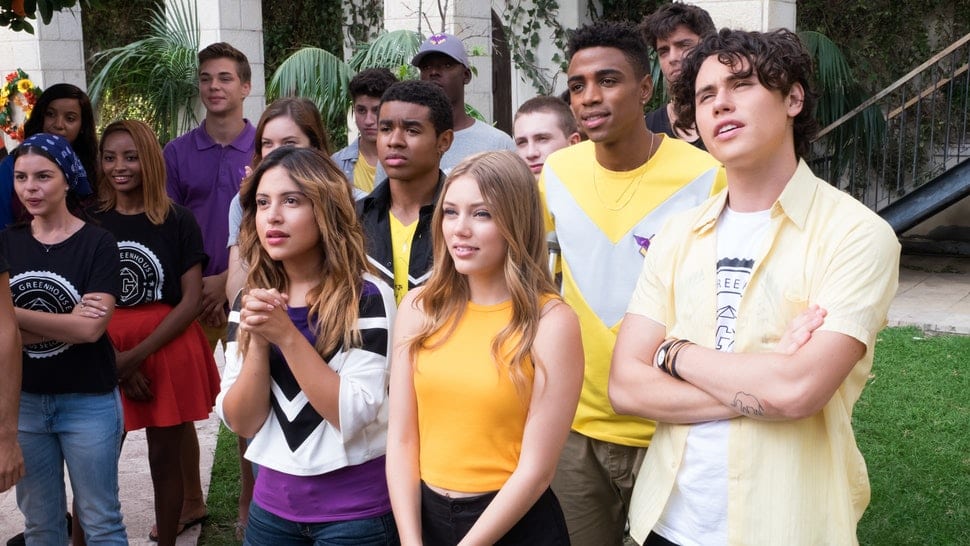 We have good news for the fans that the third season for Greenhouse Academy is confirmed, and not only that, the fourth season is also confirmed, we will be getting two more seasons! In case you don’t know, the show is based on an Israeli show called Greenhouse in which two siblings, a brother, and a sister, join a boarding school after losing their family in a tragic accident.

One of the main reason, why Netflix would not end the show is because Nutz Productions was behind the production of the show, and they produced it for Nickelodeon, Netflix, later on, licensed the show and The Greenhouse Academy was the result, given the investment Netflix made, it is highly unlikely for them to drop the show.

Now coming to theof Greenhouse Academy Season 3, it was expected to release before December 2018, but as you already know, that is not the case. We don’t really have a confirmation on theas of now, but we expect a Summer 2019for the third season of the show, and following that, an early 2020 release for the fourth season of the show.

At this point, we do not really have any confirmation on the other than the confirmation of the third and fourth season. Nonetheless, we will keep you posted with the latestrelated to Greenhouse Academy.