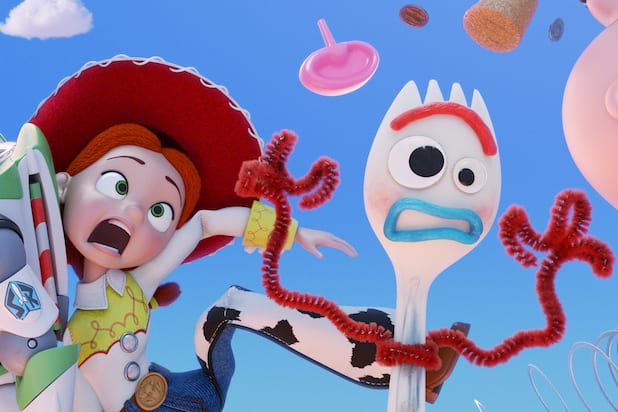 This year has a lot of good movies coming in the second quarter, among these movies is Toy Story 4, which is set to be the final movie of the franchise. Overall, the series released two trailers so far, the first one introduced Forky, which is not really a “toy” but is now a part of the gang. In the second trailer, Bunny and Ducky were introduced. New info about this movie revealed its plot and the new adventure for Woody and Buzz.

It seems like the last movie of the franchise will focus on an adventure at a carnival. The plot of Toy Story 4 was shared by Super Bro Movies this week, and Woody, Buzz, and the gang are again going to the outside world to have their last journey together. After Andy gave Woody and the other toys to a toddler named Bonnie, the gang is finally having fun as toys once again. However, this will all change when Forky, a spork with pipe cleaners appeared. Forky doesn’t think he’s a toy, but Bonnie still treat him like one. Together with Forky, the gang dived into their last adventure in the outside world.

Arriving in a carnival, the gang will meet Ducky and Bunny, which are voiced by Keegan Michael Key and Jordan Peele. This journey is made to solve the existential crisis and to reintroduce them how it means to be a toy. Toy Story 4 is set to be released in theaters this June 21, 2019.