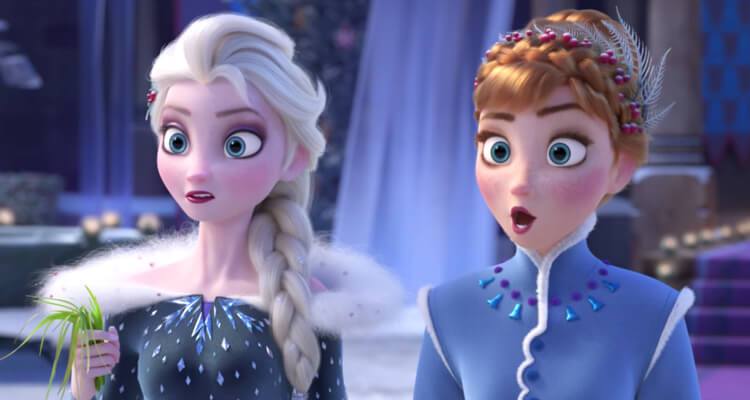 After the huge success of Frozen, Disney could not sit back and leave the fans to lament about the situation. So, they decided to give the fans what they demanded. Disney doesn’t usually do sequels for their movies, and hence it seems very perplexing that why did Disney give the movie a sequel. Well, the first thing that pops into one’s mind is the amount of money that Frozen made.

Frozen earned $400.7 million in North America, and it earned an estimated $890 million in other countries. This brings the worldwide total to $1,276,480,335. According to reports, the movie made a profit of over $400 million. It is the thirteenth highest earning film and the highest grossing anime film of all time. When you put all these things together, you immediately know the reason behind the renewal.

The movie is slated to be released on November 22, 2019, in 2D, 3D, and IMAX 3D. When Disney launched the trailer for the film, the trailer became the most viewed animated film trailer. It was watched 116.4 million times. It passed the record held by Incredibles 2 (113.6 million views).

Moving to the cast of the sequel. The main cast members will be coming along with some new faces. Here is the cast:

The roles of Rachel Wood and Steeling Brown have been confirmed. In the sequel, we will see Elsa, Anna, Kristoff, Olaf and Sven going on a new adventure beyond their Homeland of Arendelle. Back in March 2018, Anderson-Lopez confirmed that she had recorded a new song. Lopez, her husband, and Bell were all confirmed to be involved.