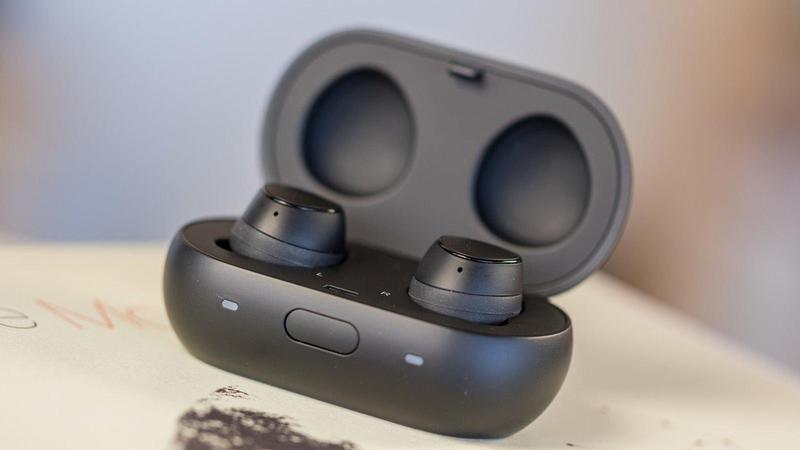 The first thing that has caught the eye of the people is the charging case for the Galaxy Buds. The case can be charged wirelessly, which is simply cool. This will allow Galaxy S10 users to use the reverse wireless charging ability to charge Galaxy Buds. So, if your Galaxy Buds are low on battery, you can just charge them with the help of your Galaxy S10. Also, the design seems different from Gear IconX, and the case is also different in size and more compact. 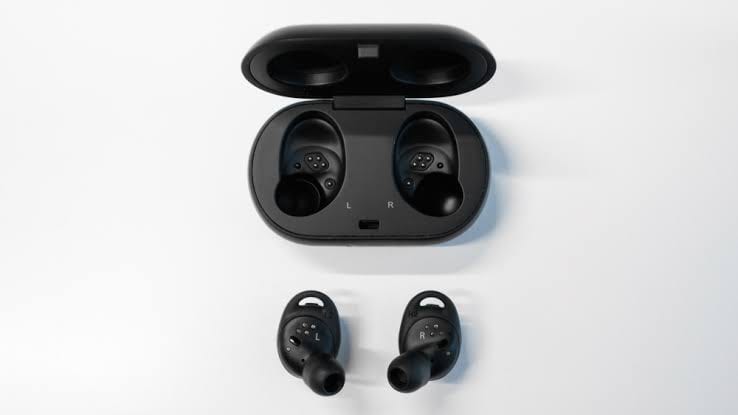 According to rumors, Apple is also working on a similar feature with its AirPods 2. The case for the AirPods might have a similar wireless ability to charge the AirPods wirelessly. The Galaxy Earbuds will cost $130 when they are finally released in March. There an offer that has been thrown in by Samsung for the Galaxy S10. If you pre-order Galaxy S10 before March 7, you will receive the Galaxy Buds as a part of it.

The Samsung Galaxy Buds utilize Bluetooth 5.0 for connectivity. They have a 58mAh battery in each earbud. These earbuds will give 5 hours of calling, 6 hours of music. The charging case has a 252mAh battery, and it delivers a boost to the earbuds. The case gives it almost 7 more hours. So, that raises the music time to 13 hours and the talk time to 11-12 hours.

With just 15 minutes of charge, it can deliver up to 1.7 hours of playback, which makes it a great companion for the Galaxy S10 users!

Samsung Galaxy Buds and new Galaxy S10 phones will go on sale on March 8, 2019, in The US and UK. Fans would get their hands on the new gadget in just hours, and it will surely be one of a kind! In Europe, they will launch a few days later on March 29, which might be a little bit unfortunate for them. Many are claiming that the new Galaxy Buds are the best companion for an S series device, and it was what Samsung always planned!