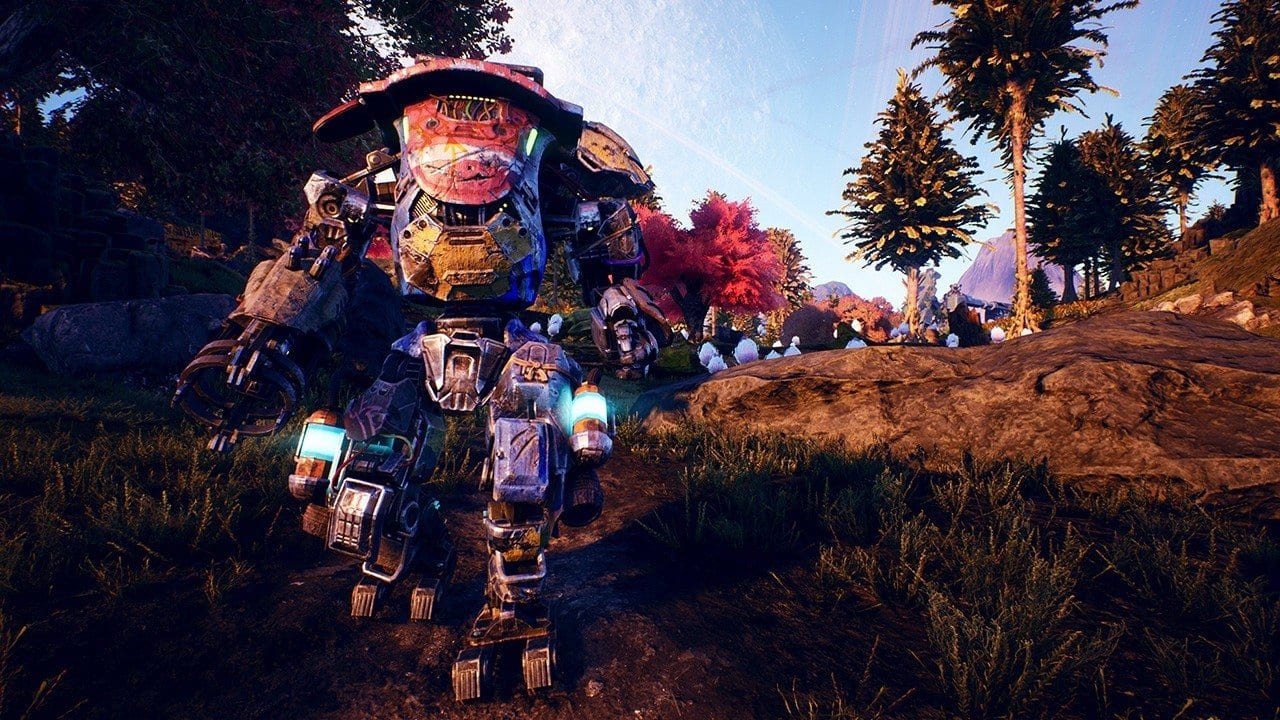 The Outer Worlds will be out later this year. The game was announced in December 2018, and it surprised a lot of people as they hadn’t expected the game to be released in such a short period. The big budget games usually take longer to come out. So far, Obsidian hasn’t announced an exactfor the game. According to Game Informer, the game has been confirmed to cost $60/£40. Also, the game will get a boxed release along with the regular digital release.

The Outer Worlds will release sometime in 2019. This is obviously great news for fans who have wanted to play the game ever since it was announced. The game will be available on PlayStation 4, Xbox One and PC. It will be interesting to see if Blizzard will bring out the game for Switch later. It is expected that the game will be released in mid to late 2019.

Back at E3 2018, Microsoft announced that they had acquired Obsidian Entertainment as a first party studio. This would help Microsoft to develop more exclusives for its own platforms. A lot of people had assumed that The Outer Worlds wouldn’t be coming to PS4 but, Obsidian had been working on the game for a long. So, even after accepting the offer from Microsoft, the game remained a multi-platform game.

In an interview, Tim Cain said that he guarantees that the Outer Worlds is coming out in 2019 only. So, there won’t be any delays for the game. If you were thinking that the game might be pushed to 2020, then you don’t need to worry now.

The Outer Worlds will most likely be released in the second half of 2019. Considering that the game was announced in late 2018, I believe it is only logical to assume that the game will be pushed to late 2019 s they will need as much time as they can get to make a great game.