The developer of the game Ready or Not finally responded to the questions of the fans. Void Interactive had been lying low ever since their announcement of the game. But, they finally stepped up and released a lengthy gameplay trailer for their upcoming shooter, titled Ready or Not.

Ready or Not is a realistic tactical shooter game, and it is set during the time of political and economic instability in the US. The players take the role of Judge, who is a SWAT soldier and he is given the duty of dealing with hostile situations in the city. 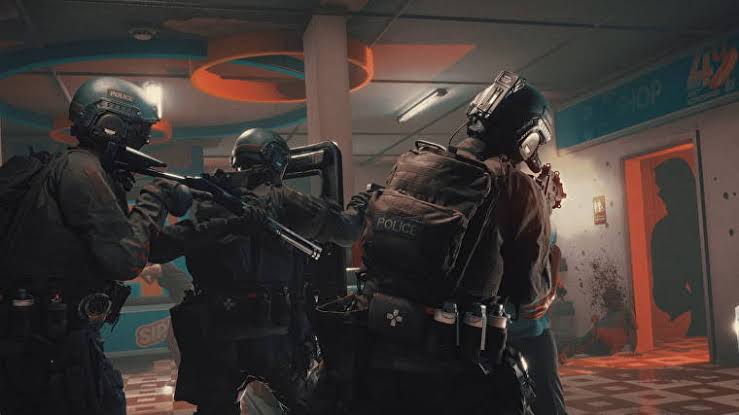 Ready Or Not Game

The game has been confirmed to have a competitive and a co-operative mode along with a single player mode. Void Interactive has said that the players will be able to command their AI teammates by using two possible methods. The first is by using an on-screen interface and the other is by using voice commands. These commands will be sent to the AI via a speech recognition system.

So far the game’sis still a mystery. Even after such a long time after the game’s announcement, the project has no update. It is expected that the game will be released in late 2020. So, it still pretty far away. The players can pre-order the game via Void Interactive’s website. The game is available in two variants. The first variant is the standard edition (which is available for $40 and the second is the Supporter edition for $120.

The standard edition will allow players full access to the game, and they will also gain access to a beta which will take place in June 2020. The Supporter edition has access to an alpha build which will be available in August 2019. There will also be an FBI HRT pack, and it will also have a 25% discount on the game’s first expansion.