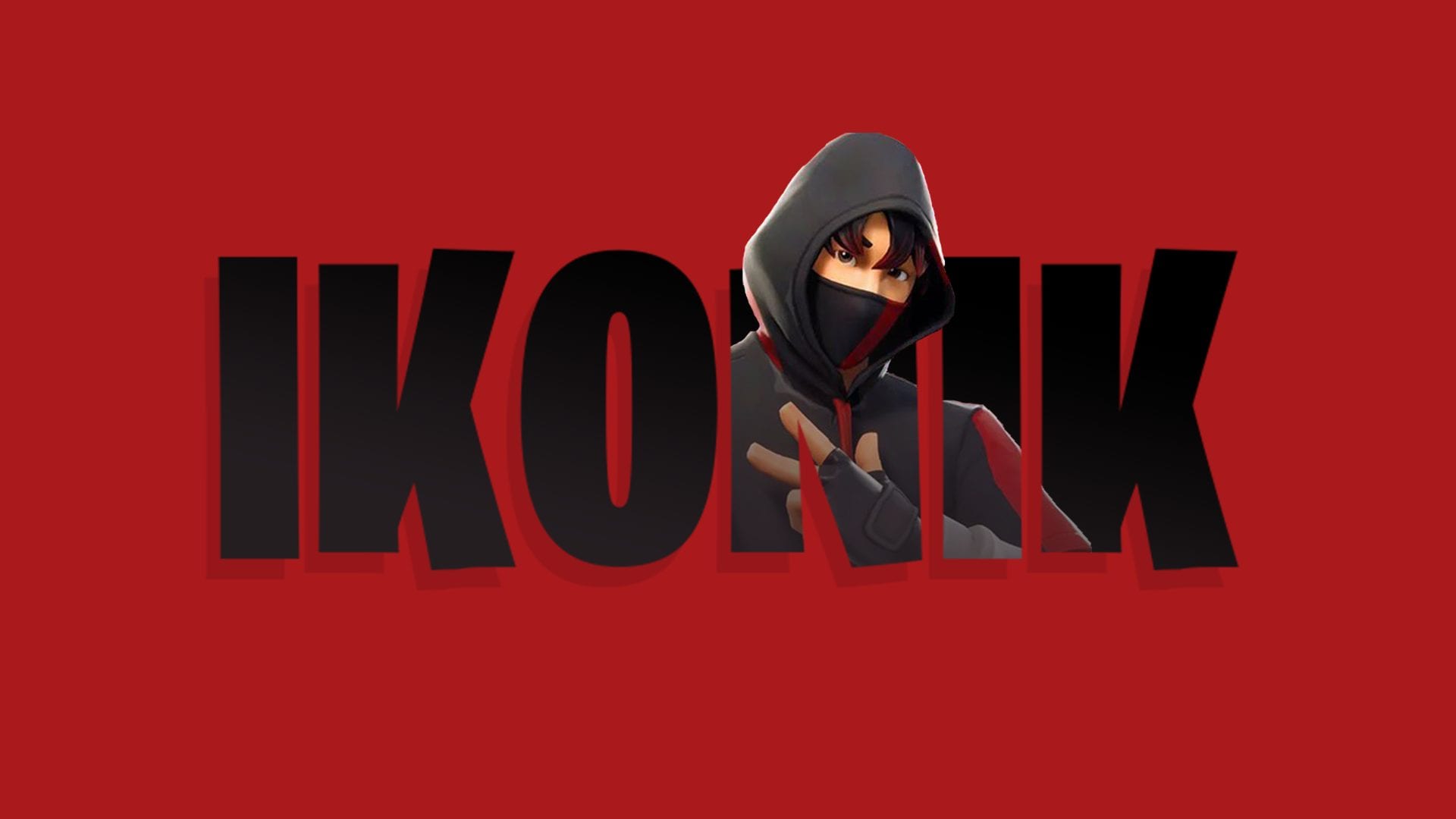 A game which took over the world like a storm but now seems defeated by Apex Legend is trying to get a grip on new mobile users. That’s right Fortnite’s here with something new for its players. Fortnite’s forthcoming the most hyped addition that is the iKONIK skin, which was originally set to publish on March 8, 2019, is unfortunately delayed.

In order for #GalaxyS10 users to have the best experience redeeming the iKONIK outfit and Scenario emote, Samsung and Epic Games are taking extra time to further review this process before making the promotion widely available. We'll share updates here: https://t.co/ugsE5x90S3

iKONIK skin, which was supposed to launch as an exclusive emote for anyone who purchased the Samsung S10 flagship phone, was first introduced to fans in a very cool video.

Although, now fans who apparently did purchase S10 series phones would have to wait even further to get their exclusive reward. Players would need to be patient and wait longer to get these items to perform cool actions.

The delay announcement was made on social media, where Samsung validated that the iKONIK skin pack would be delayed as Epic Games and Samsung combined are working to make it better. There is no exact reason behind the delay, nor there is an explanation for this. Many fans speculate a theory that intends that the skin will be available to all Samsung purchasers in the future and not just those who bought the new S10. 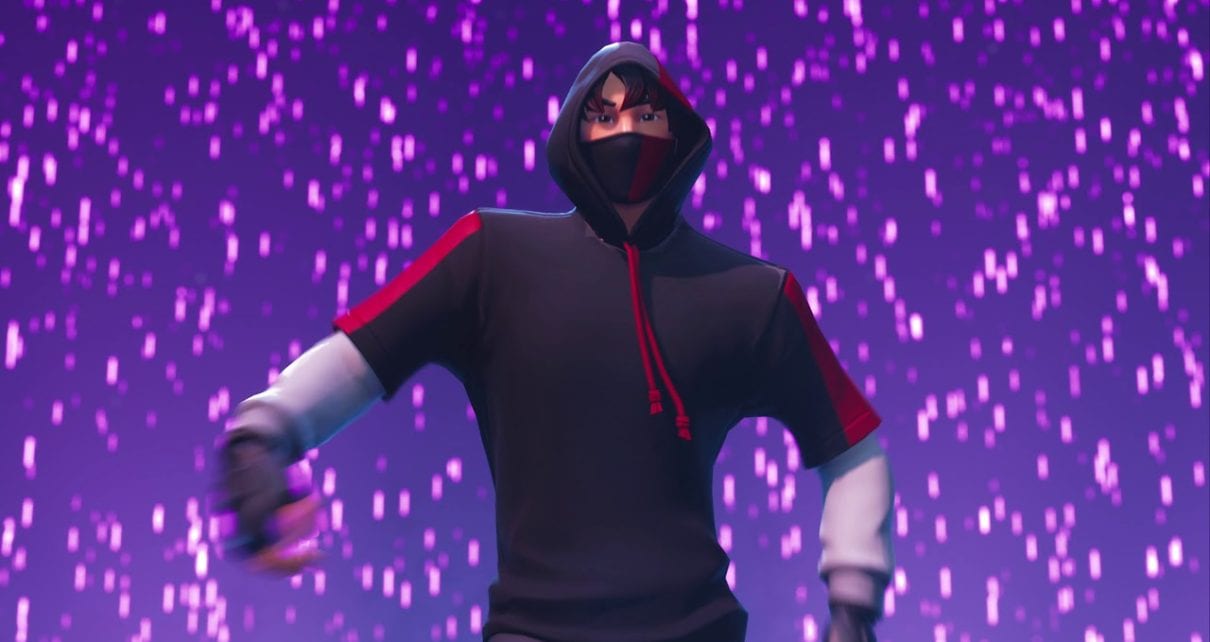 Although if you ask me, no one will buy an S10 device for exclusive skin offer. The unique skin was produced and was accessible on the mobile repository for all Samsung users for a short time several days ago. Although later it was reversed by Epic as it seemed to be a mistake by the game producer.