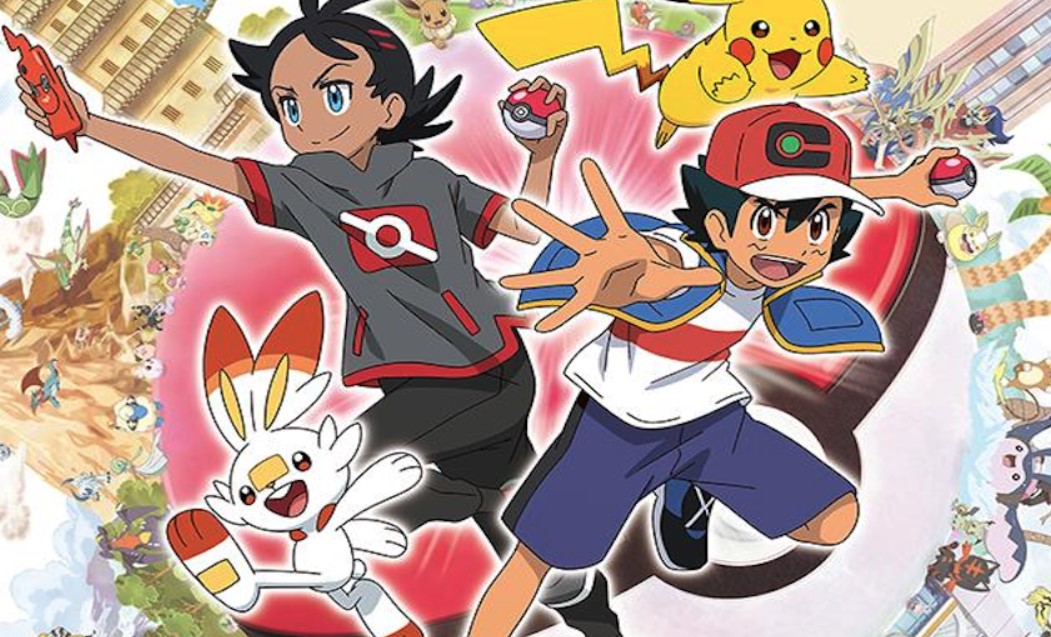 Things are not going so well for Go as Hibanny ends up frustrated and runs away in Pokemon 2019 Episode 17, so Go has to figure out how to track it down and find ways to calm it down as well. So in this post, we are going to talk about Pokemon 2019 Episode 17 update spoilers and previews. Again, let me remind you that this post will contain spoilers for the upcoming Pokemon 2019 episodes. So if you don’t want your anime experience spoiled, then it is best to stop reading at this point.

Pokemon 2019 Episode 17 will be released online on 15 March 2020 at 6:00 PM JST. Note that the time is in Japanese standard time, so you might want to convert it to your local time if you’re going to get the episode immediately after its release. 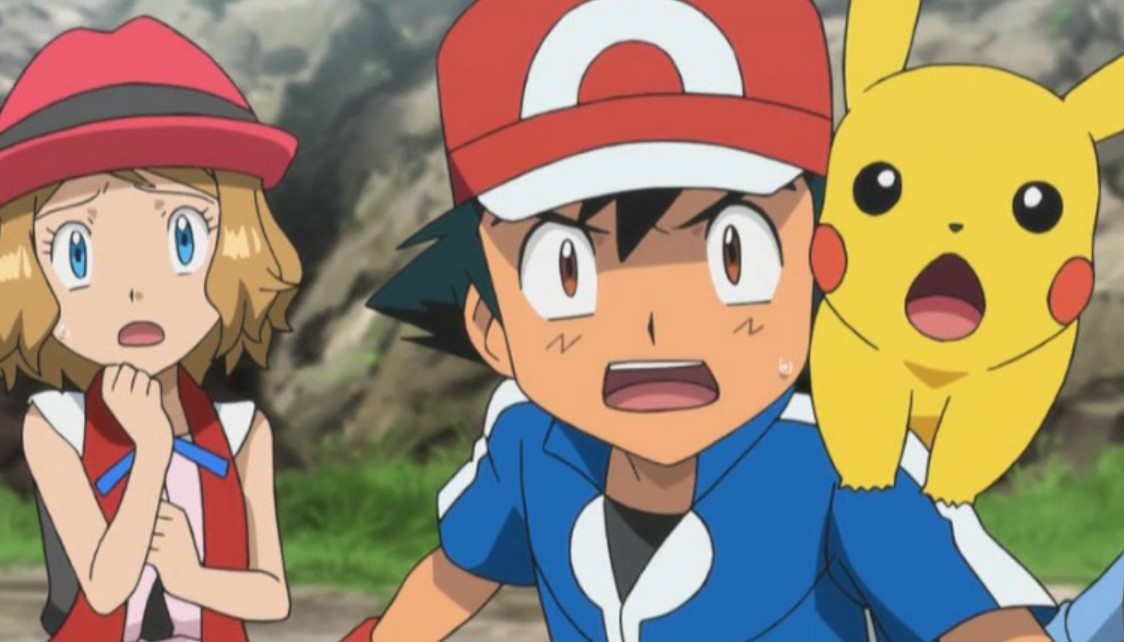 The Gangar that “haunted” the Sakuragi lab has returned, and it’s as mischievous as ever! Satoshi and Go resume their race to catch it, but it gets away. Go starts insinuating that Gangar might be back to curse Satoshi, and all of a sudden weird accidents start happening to Satoshi. Later, he literally runs into a Trainer whom Gangar (who’s been hiding in Satoshi’s shadow) recognizes as its former Trainer who had abandoned it. Satoshi intervenes when the enraged Gangar attacks its former Trainer, and Rocket-Dan (who’ve been watching from the sidelines) decides that they want Gangar for themselves.

If you happen to be curious as to what Pokemon 2019 Episode 17 will be bringing us, we have the episode’s preview, and you can check it on the video below.

For now, that is what the preview for Pokemon 2019 Episode 17 has revealed. For more details about the episode let us look at the spoilers below as they usually reveal much more information than a short preview.

Hibanny wants to get stronger by learning a Fire-type move, but things aren’t going too well. Frustrated, it runs away and ‘Go’ must think of a way to help his partner.