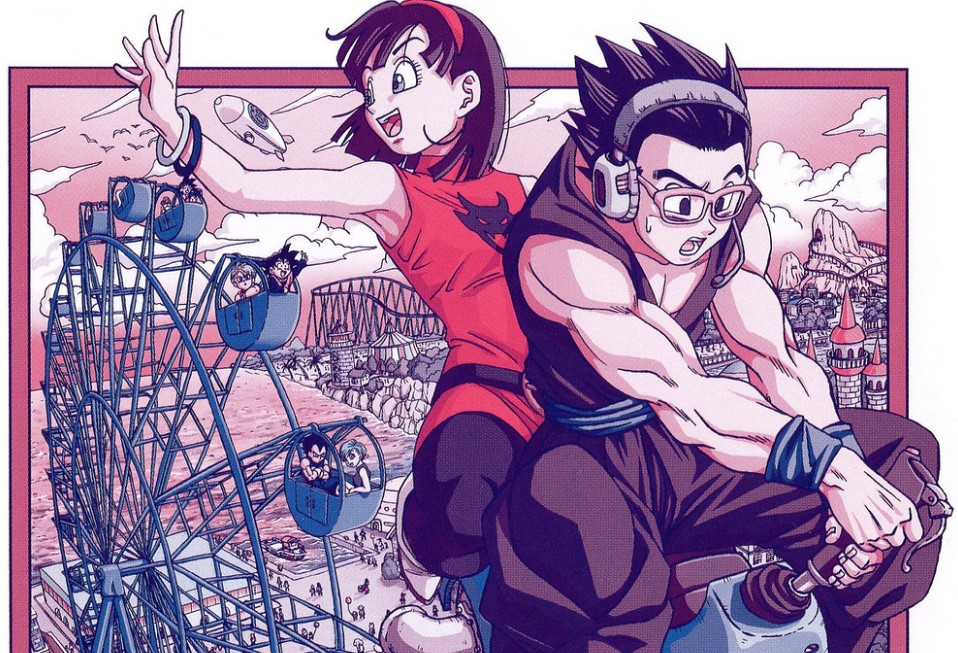 Dragon Ball Super Chapter 58 will be released on 20 March 2020 as the latest chapter was released on 20 February 2020, and this manga seems to be running on a monthly release of a new Chapter. So make sure to visit our site regularly as we will bring you more updates if there are any changes. 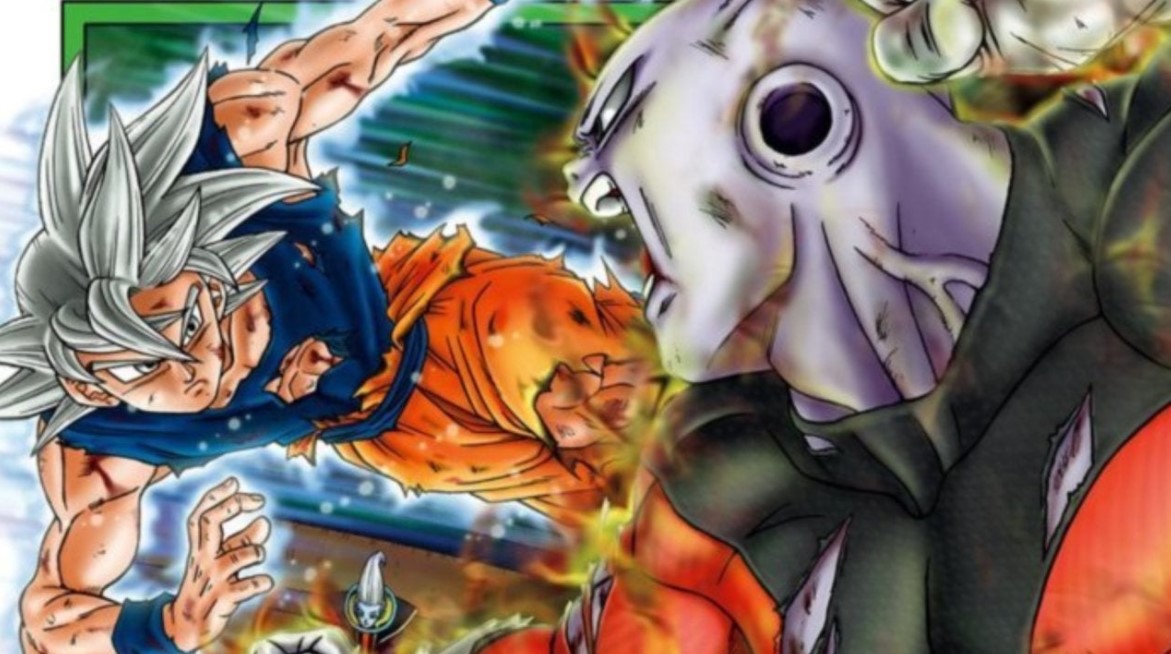 The fight continues on in Dragon Ball Super Chapter 57 as Krillin managed to defeat his opponent. So when he went on to check out Master Roshi, how wast upon his old antics as his opponents where women. Meanwhile, Ten was struggling with the metal robot he was fighting against. But as it turns out, only verbal insults work against it. Moro then had his spaceship on the move but Gohan and Dende noticed and went to intercept him. Although everyone else was having a hard time, Goku just made it in time to rescue Krillin.

You can read the latest chapter of dragon ball super online as soon as they are released on VIZ media and Shueisha’s manga plus official websites Apps and platforms. Note that the raw scans for new chapters are usually released 2-3 days in advance. So make sure you read your manga from the official websites as this will help the manga creators.