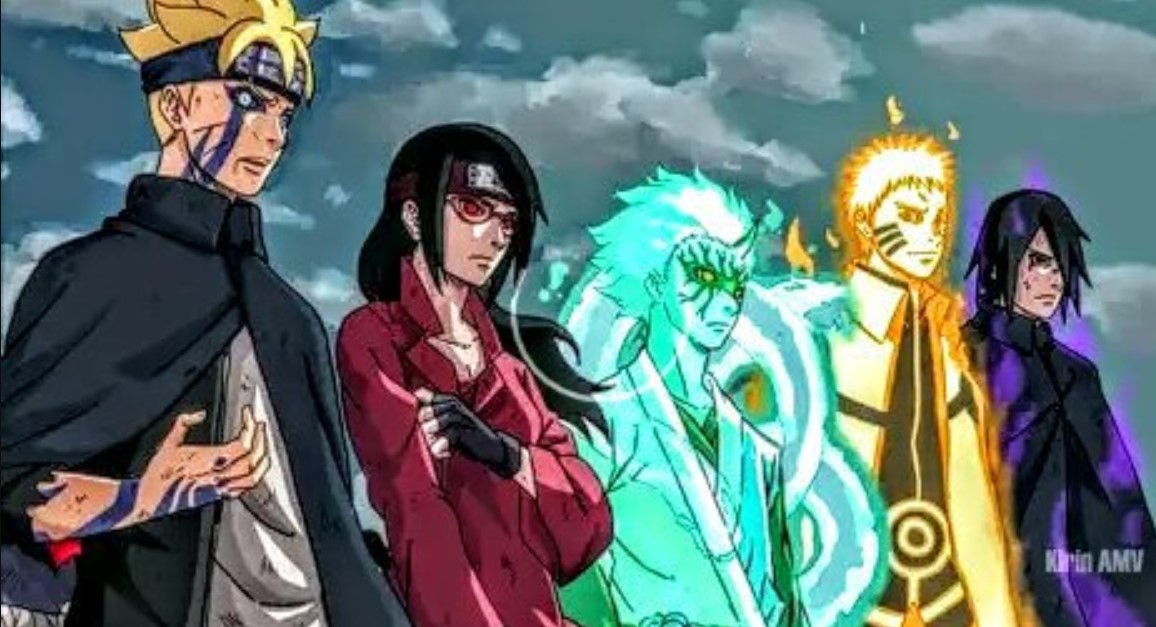 When is Boruto Naruto Next Generations Episode 150 update?

Boruto Naruto Next Generations Episode 150 will be released online on Sunday, 29 March 2020, at 5:30 PM JST. Note that the time is in Japanese standard time, so you might want to convert it to your local time if you want to get the episode immediately after its release. 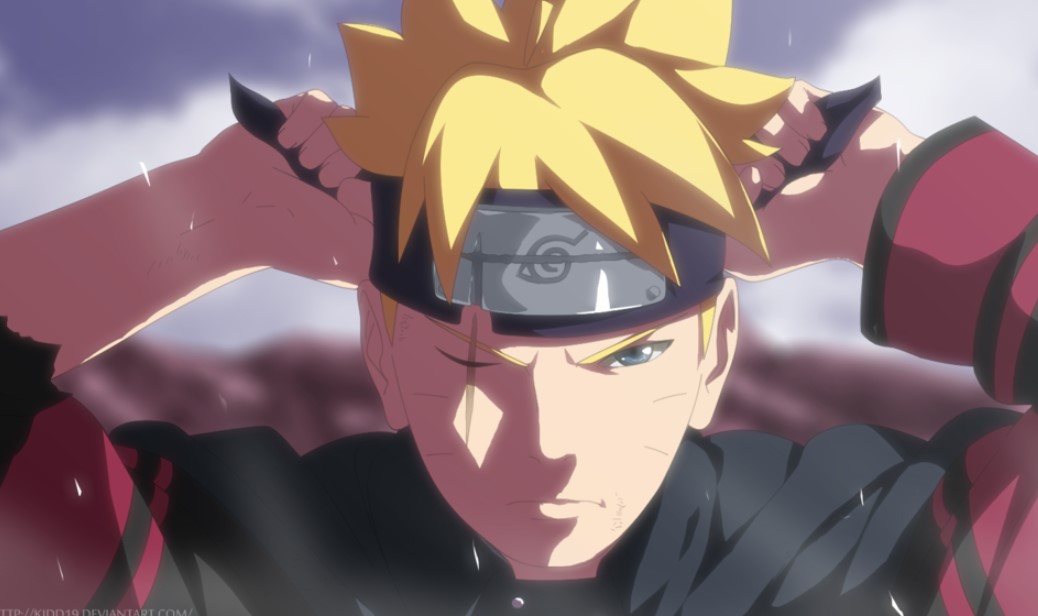 Boruto’s new mission is to guard Tento, who is obsessed with ninja and collecting X Cards. He begs Boruto to teach him ninja skills, and Boruto thinks this will be a good opportunity to knock some sense into Tento. Meanwhile, the Mujina Gang, which had been lying low after Team 7’s infiltration mission at Hozuki Castle, rears its ugly head. If you happen to be curious as to what Boruto Naruto Next Generations Episode 150 will be bringing us, we have the episode’s preview, and you can check it on the video below.

For now, that is what the preview for Boruto Naruto Next Generations Episode 150 has revealed. For more details about the episode let us look at the spoilers below as they usually reveal much more information than a short preview. In the meantime, you can check other popular anime on our site as we always strive to bring you the latest news to date. As soon as the episode airs, we will also be bringing you updates som make sure to look for new content more frequently.

The next episode will be titled the value of the strongest card and this is where Boruto and Tentou’s relationship will strengthen. Tentou will finally realize that the attitude he had given Boruto all along was wrong. Team 7 is finally given a B rank mission that they yearned for a long time. So when Boruto goes to check on Tentou, he finds that Tentou has been abducted by the Mujina Bandits. Boruto is eager to go immediately and rescue Tentou but the mission is not until the next day. Yamaoka also reports suspicious activity to Tentou, but this could also be a trap to lure Tentou out as there are now assassins after him.