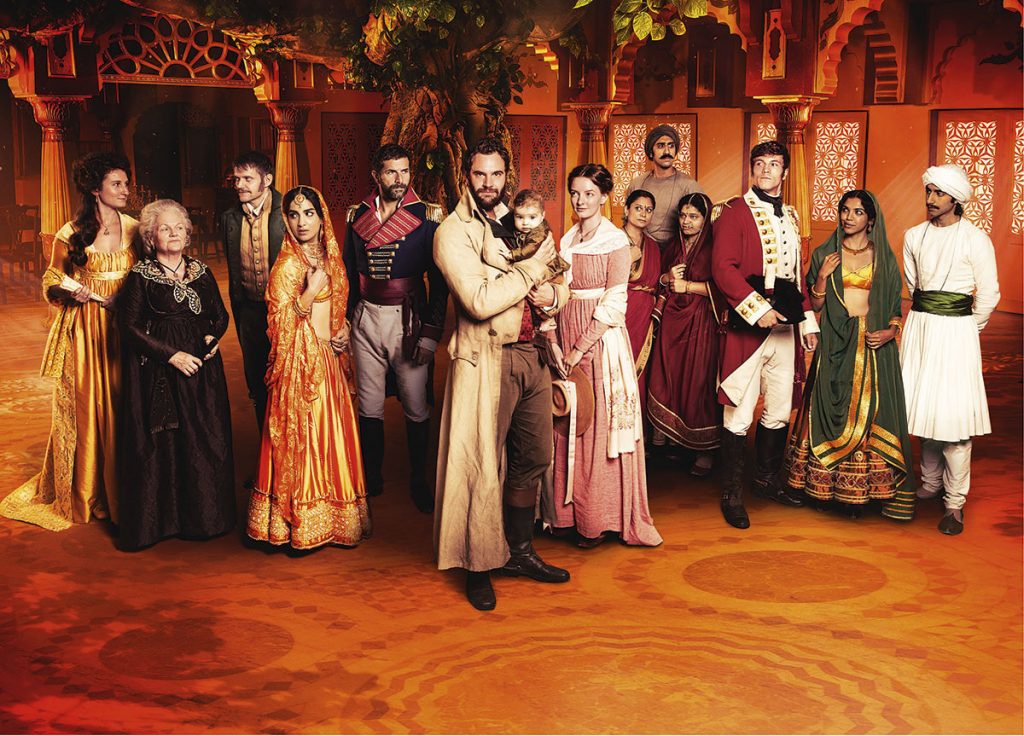 After the cliffhanger ending of Beecham House Season 1, fans can’t wait to get a piece of season 2. They want to see the aftermath of season 1, which will affect the storyline of season 2 they want to in which way the story will propagate from now on. There has been a lot of rumors surfacing about the show updates; either it is gonna return for it’s a second season or not? Don’t worry about this article; we will dwell on those discussions. So here is everything you need to know about Beecham House.

Directed and Produced by Gurinder Chanda Beecham House is a British Historical Drama Television Series, which is set in 1795, and it is based on bringing the Exorcism and Intrigue of Pre-Colonial India. The first part of the series was released on 23rd June 2019. And it has drawn massive following among the onlookers, but the sad news was that the movie was suspended just after by ITV it’s the first season. However, the show creator has spoken about the possibility of reviving the show as it is one of those shows which have generated a massive fan following among the enthusiasts.

What is the plot of Beecham House? What is it about?

The series is set in a mention in the early 19th century, and it follows the life story of a man John Beecham who has obtained an imperial home to start a new life for his family and do business as a trader. Despite accumulating the home with relatives and friends, there is still conflict conspiracy and evil intent. Though John Beecham is a decent man, people still react to him with suspicion. It’s one of those historical dramas that reflects what happens when two different cultures collide with one another.

What is the cast of Beecham House?

The Cast of Beecham House consists of the following actors (this contains all information regarding casts of season 1):

As of now, there is no official news when the trailer of Beecham House Season 2 will arrive. However, we will keep you notified whenever we receive any official word on this.

Beecham House Season 2 is expected to be released in Fall 2020, but it might get delayed to 2021 because of Coronavirus Pandemic. As of now, there has not been any official announcement regarding the second installment of the show.