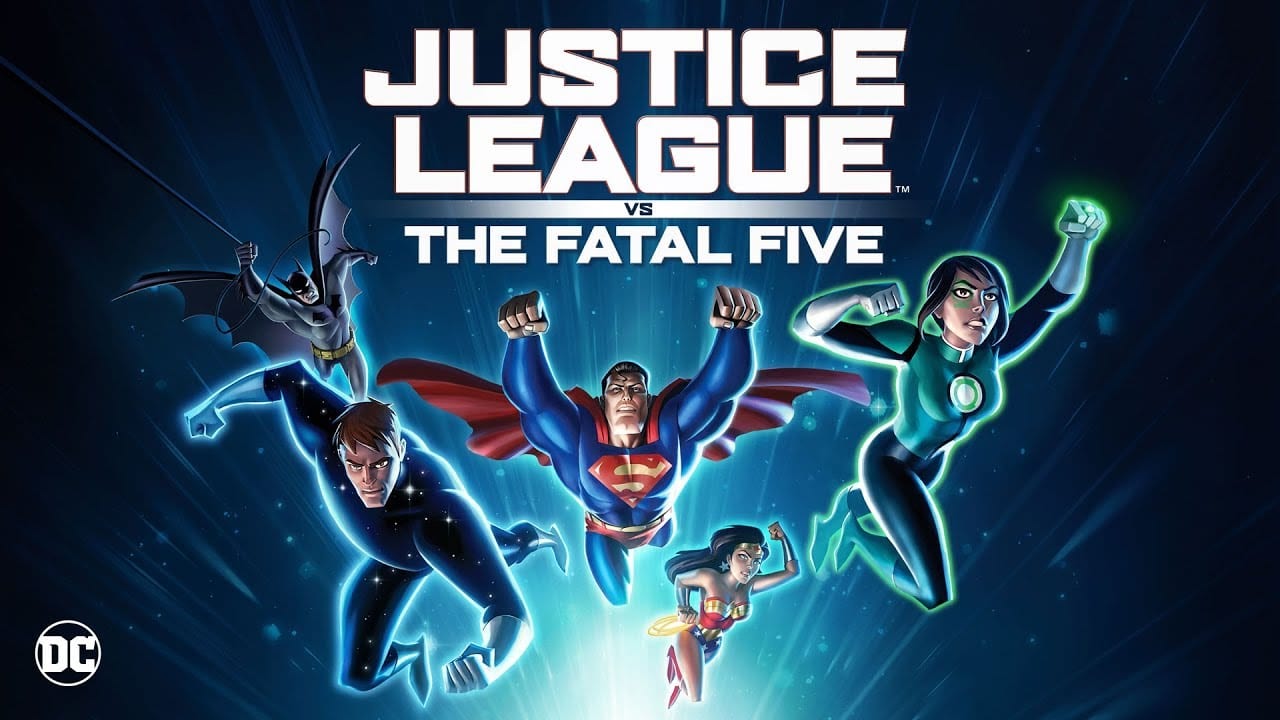 Justice League vs. The Fatal Five has been produced by Warner Bros. Animation and distributed by Warner Home Video. The movie is the thirty-fourth in the DC Universe Animated movie series. The movie was released on March 29, 2019, at WonderCon Anaheim.

The movie was released on Digital HD on March 30, 2019. Justice League vs. the Fatal Five Blu-rayis set for April 16, 2019. So, you will be able to get your hands on the Blu-ray pretty soon.

Cast:
The fans were expecting a good performance for the cast involved in the movie, and it would be fair to say that they delivered. Here is the cast of the movie:

Justice League vs. the Fatal Five focuses on a brand new threat that has left Earth’s fate hanging in the balance. Justice League face a massive threat in the Fatal Five! The trio of Superman, Wonder Woman and Batman are out to find answers to the new threat. The time-traveling trio of Persuader, Mano, and Tharok begin their rampage in Metropolis as they seek to see Green Lantern, Jessica Cruz.

Justice League has discovered an ally from another time in Star boy, who is full of explosive power.