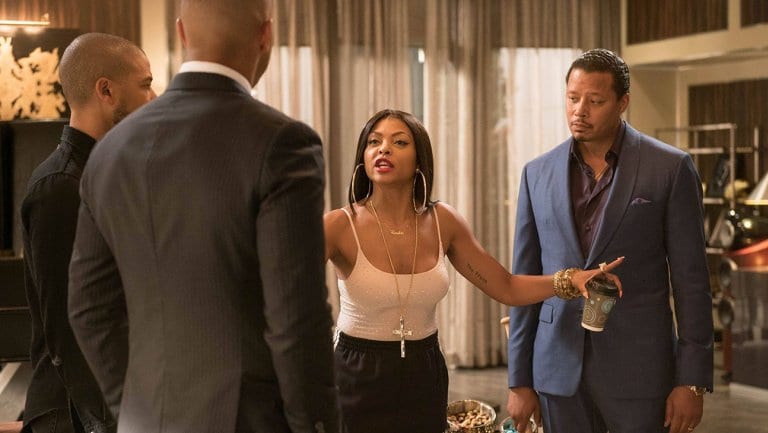 In this post, we are going to talk about Empire season 5 episode 14 update, where to watch, and spoilers. But before that, I would like to tell you that the thirteenth episode was not broadcasted while writing this article. We are here to provide all the available details of the next episode, which viewers might need after watching the thirteenth episode.

The show is now thirteen episodes deep into the fifth season, and the fourteenth episode is due this week. The fourteenth of Empire season 5 is supposed to release on 10 April 2019. The show is broadcasted on FOX channel at 8 PM every Wednesday. The next episode is titled ‘Without All Remedy.’

Apart from the typical television broadcast, you can also watch the show on the FOX app, where you need to provide existing TV subscription details to log in. Moreover, there are several other options such as Roku, DirecTV Now, Sling where viewers can stream FOX at the mentioned time to watch Empire. The following paragraph will contain spoilers from the upcoming episode!

The next week episode will feature the Lyon family knowing about Andre’s health, they would be worried and ready to do anything possible to help him in this critical situation. Also, we will have to see how Cookie and Lucious deal with the situation as they both have done wrong. I know that Lucious did not have the motive which Cookie understood, but this was not his first time. But Cookie also went to Damon’s room, which will surely cause a lot of trouble in her married life.