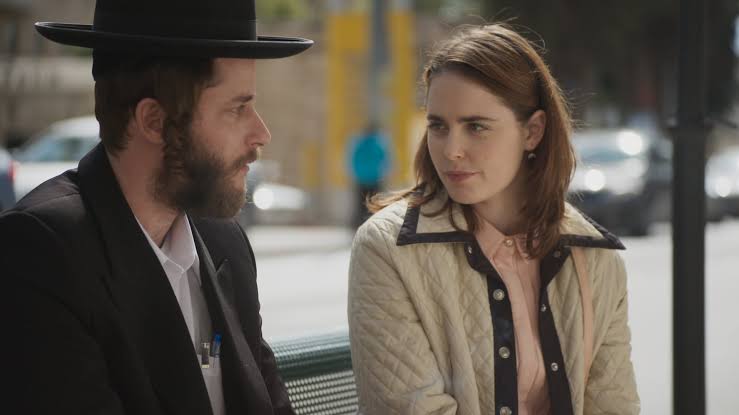 Shtisel is an Israeli television drama which is about a fictional Jewish family which has been living in Geula, Jerusalem. The show has two seasons, and both of them are very good. Shtisel has been created and written by Ori Elon and Yehonatan Idursky. The first season of the series premiered was released on 29 June 2013 on yes Oh.

The second season of the show aired on October 31, 2015. It concluded on January 16, 2016. Shtisel was picked up by Amazon after the second season. This was revealed in an announcement by Amazon that they would be picking up the show and they are looking forward to working on it. One could easily see why Amazon had decided to take in the show. The popularity of the show increased but, Amazon didn’t make any announcement regarding a potential third season.

Amazon insinuated that they would make a reboot of the show, which would be made in Brooklyn, New York and that the reboot would be called Emmis. Amazon hasn’t confirmed any of the news yet. According to rumors, they have begun working on the show, and the filming has been underway for some time. It will be interesting to see whether Amazon plan to release a reboot or a third season of the show.

It will be interesting to see if Amazon decide to keep the original cast of the show or whether they alter it. Here is the possible cast of the third season if they release a new season: