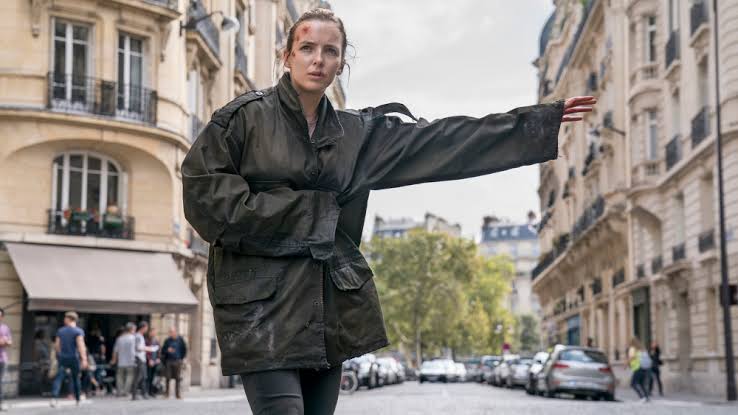 In this post, we are going to talk about Killing Eve season 2 episode 1 update, where to watch, and spoilers. The BBC America show is returning, and fans really cannot get enough of it. While you might be excited about the new episodes, I would like to take a quick recap of the first season finale to remind you what happened to the story. Hence, there will be spoilers in the next paragraph; you can skip it if spoilers bother you.

Well, the season finale of the first season had a lot to offer, although it was mainly about Villanelle’s mission and Eve’s confrontation against her. We saw initially that Villanelle was working on her mission, and taking hard decisions to fulfill her wants. Later, she had to face Eve after Eve’s latest discovery of unacceptable activities by Villanelle. We knew that nobody would be spared at that time, and we will see the outcome of that battle in the second season premiere. Now, let’s talk more about the first episode!

The show can also be streamed online on the BBC America app, which provides all the episodes to be watched online without any costs involved. Moreover, there are many online streaming service providers such as Hulu, Roku, Sling, DirecTV Now where viewers can stream BBC America at the mentioned time to watch Killing Eve. The following paragraph will contain spoilers from the next episode.

In the opening episode, we will see Eve feeling guilty as she would be unaware whether Villanelle is alive or not. She would try to deviate her attention from the brutal face-off. On the other side, Villanelle would have managed to escape and reach a hospital for treatment. Also, we will see Carolyn trying to appease Eve with an opportunity which might not be suitable for her. Take a look at the trailer of the second season!