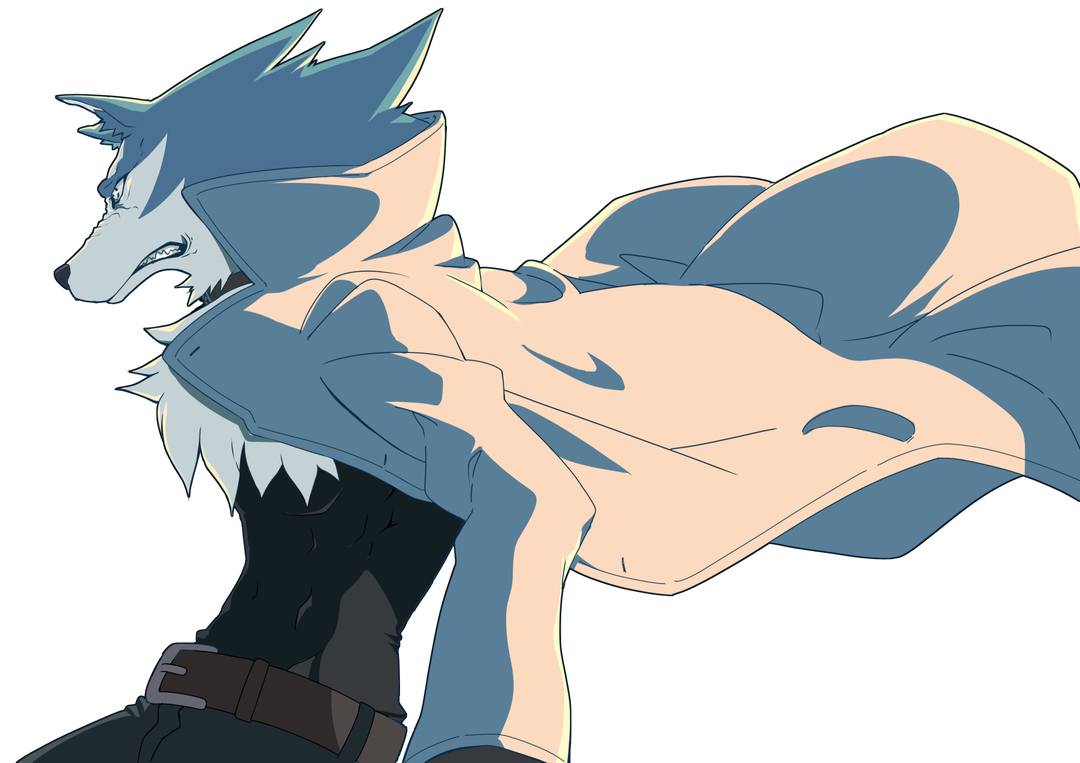 Produced by studio Trigger “BNA,” also known as “Brand New Animal,” is going to be released on April 8, 2020. Though the first six episodes have already pre-streamed on Netflix on March 21, 2020, now, it was set to release on Fuji TV’s +Ultra programming blocks.

It was already announced that during the Anime Expo 2019 that studio trigger is producing a new original anime tv series which is directed by Yoh Yoshinar( the key animator of Darling in Franxx and Neon Genesis) and written by Kazuki Nakashima (scriptwriter of Gurren Lagann and the head writer of Kill la Kill) which of course had a great uproar the fans curiously waiting for the new anime who from these two legends. But not only that, Yusuke Yoshigaki is designing the new character while manbanua was composing the series.

Sumire Morohoshi, as Michuri Kagemori, performed the theme song named “Ready to,” and for the ending theme song, it was performed by electronic musician AAAMYY, “Night Running.”

The story is set in the 21st century, where the co-existence of humanoid animals who are also called beastman comes into the light after living in the darkness for many years.

Michiru, who was a normal high school student, one day suddenly turned into a tanuki(fox) beastman. She had to run away with the help of the mink beastman Mary Itami who saved her from the beastman hunters. She ran away into a certain city, which was a dedicated city for the beastman, Anima City.

She did arrive in the city, which was holding a festival for The City’s 10th Year celebration where her wallet got stolen into that festival. Upon tracking down the thief, Michiru was caught in a bombing but saved by a Shiruou Ogami, who was a wolf beastman. The bomb was planted by beastman mercenaries who were paid by the anti-beastman humans; their goal was to sabotage the festival. Shirou saved Michiru from those attackers beating them violently who were about to catch her.
Michiru reveals to Shirou that she was once used to be human. While finding out the reason why she became a beastman, the events keep getting mixed up on the typical events.

Michiru soon begins to hate beastman due to their cruelty and disregard of life and vows to fix the problems in Anima City, cure herself, leave the city and never return.

BNA: Brand New Animal has a total of 6 episodes in line, we will know in the coming days if there will be more episodes.

You can watch Brand New Animal episodes online on Netflix. 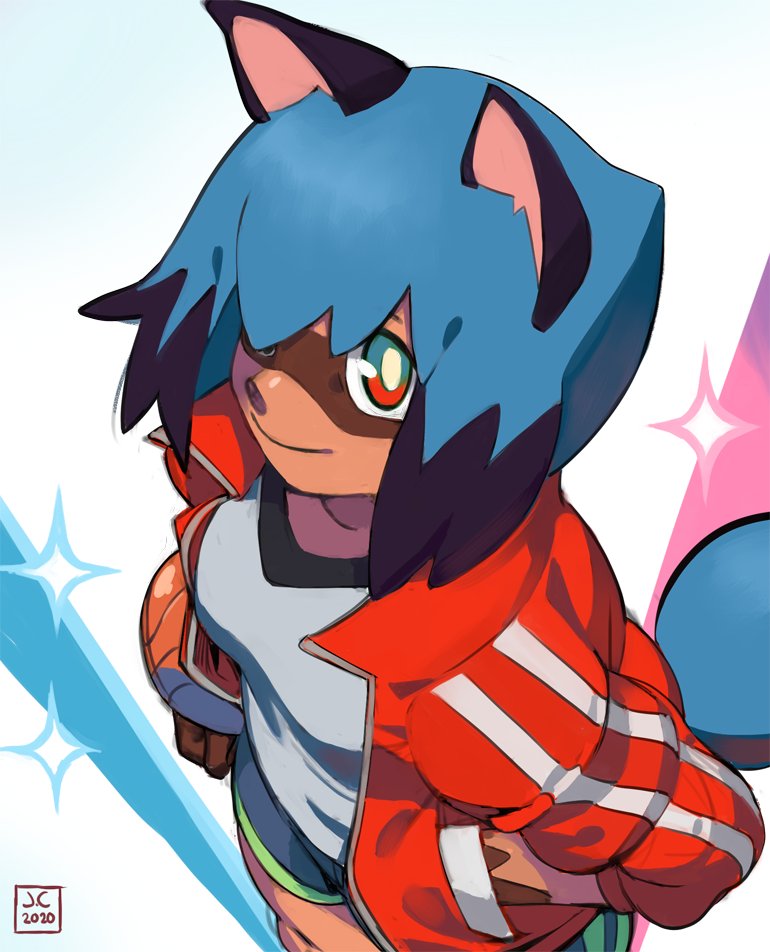 Seiyuu: Sumire Morohoshi. Michiru Kagemori is the main leading character of the series, which was a human at first but suddenly turned into a tanuki best man. To find her question and also find to find a way to turn herself back to humans again, she arrived at Anima City. She develops the ability to transform her body into other animals with also the ability to stretch her arms to a massive length. Not only her tail, but she can also make her tail bigger she can even make her arm stronger and the same with her ear enhancing her hearing. Which is one of the reasons why she claims herself to be a raccoon beastman rather than tanuki. She also became an ace pitcher in the baseball team called the Bears in Anima City. 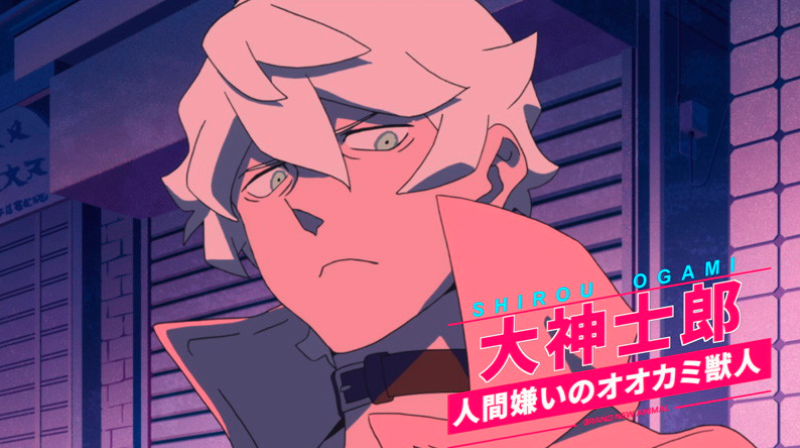 Seiyuu: Yoshimasa Hosoya. Shirou Ogami is a wolf beastman who has a very keen sense of smell. Though the smell is his good point, he also has a powerful strength that surpasses a lion and a rhino. He is like a caretaker for Michiru Kagemori. He works as a social worker for Jem Horner and Melissa Horner, who are the Animal-Human Consumer’s Coop by profession. He sometimes works with the Anima City Police as a special advisor and Task Agent.

While being in a human form, his hair is slightly untidy hair with bangs, which covers his forehead and has a serious look on his face. He wears a tan trench coat with the collar up and a black sweater. He also has a brown dog choker like a belt on his neck. In his wolf form, he has a turquoise colored fur on his back forehead, top of and top of his face. 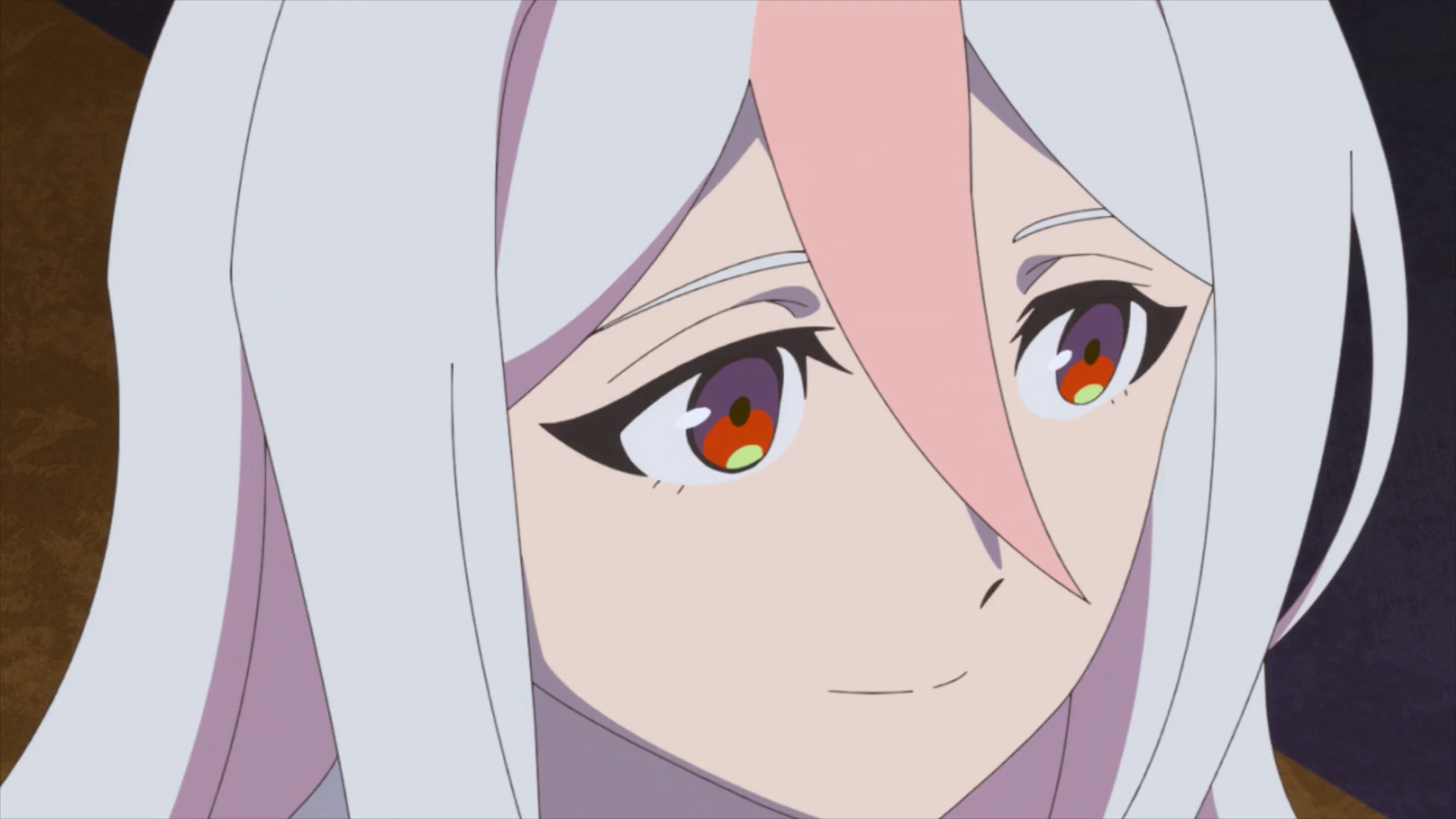 Seiyuu: Maria Naganawa. Nazuna Hiwatashi is one of the main characters in the series. She is a guru Death Rube of the Silver Wolf Order cult. She was a high school student and best friend of Michiru. She was used to hanging out at the park and to listen to music together with Nazuna. Nazuna and Michiru get injured in a bicycle accident, and both were operated in the same hospital. Soon after some days later, after the recovery, she transformed into a beastman and got abducted by a black van. She was saved by the leader of the Silver wolf order, who knew she had shape-shifting abilities. He then trained her and made then she joined into the Silver Wolf Order.

When she was a normal human, she had long orange hair with a red bang covering her forehead, slightly tanned skin, and red eyes. After she met reunite with Nazuna, she is slightly changed. She has white hair now with her red bang is now pink.

She has a manipulative and cunning personality. 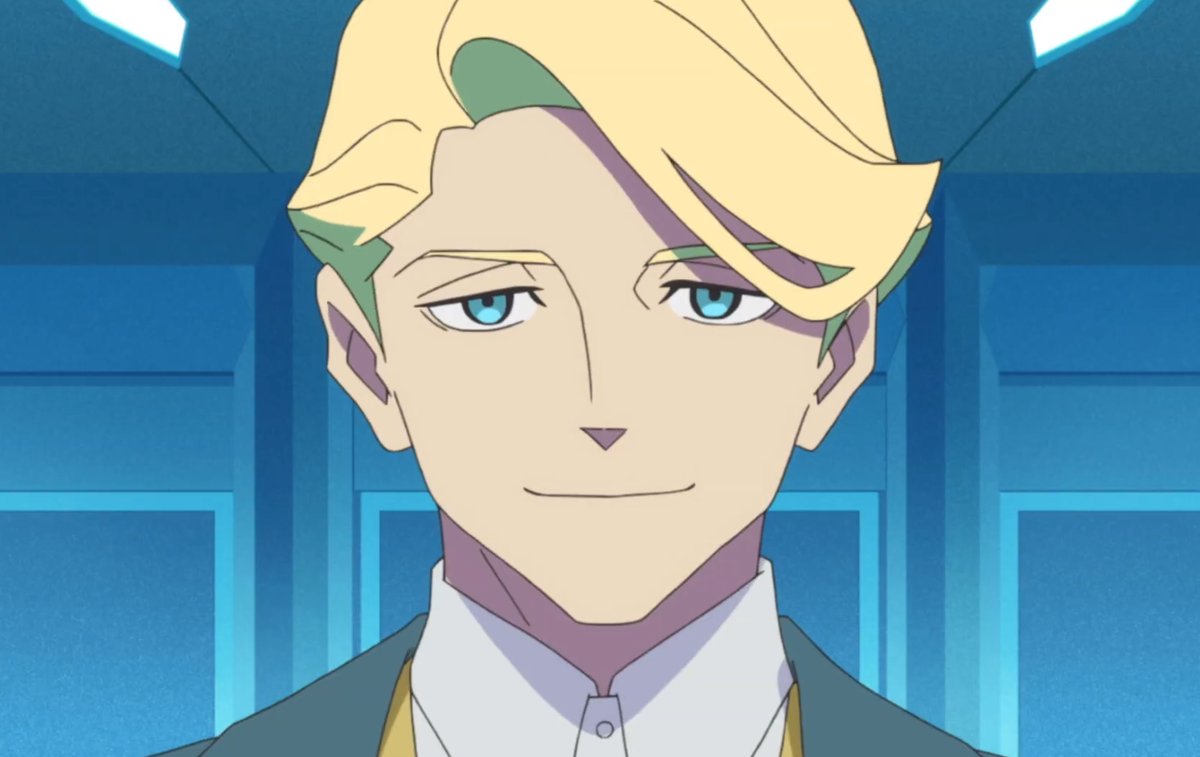 Seiyuu: Kaito Ishikawa. One of the main characters of the series, Alan Sylvasta, is a rich Enigmatic Entrepreneur and the president of Sylvasta Pharmaceutics. He is quite interested in Michiru and Shirou’s unique physical capabilities compared to other beastman.

He has blonde hair and teal eyes. He appears mostly with a blue suit and yellow waistcoat with a white shirt. He has a relaxed and playful side other than that. He is usually calm, poised, and has a commanding figure around him. The series is best recommended for the classic-anime lovers. If you have watched anime like Gurren Lagen and Kill La Kill, this anime might come to your liking.

We will also update you on BNA: Brand New Animal Season 2 update and updates; when we have the information.