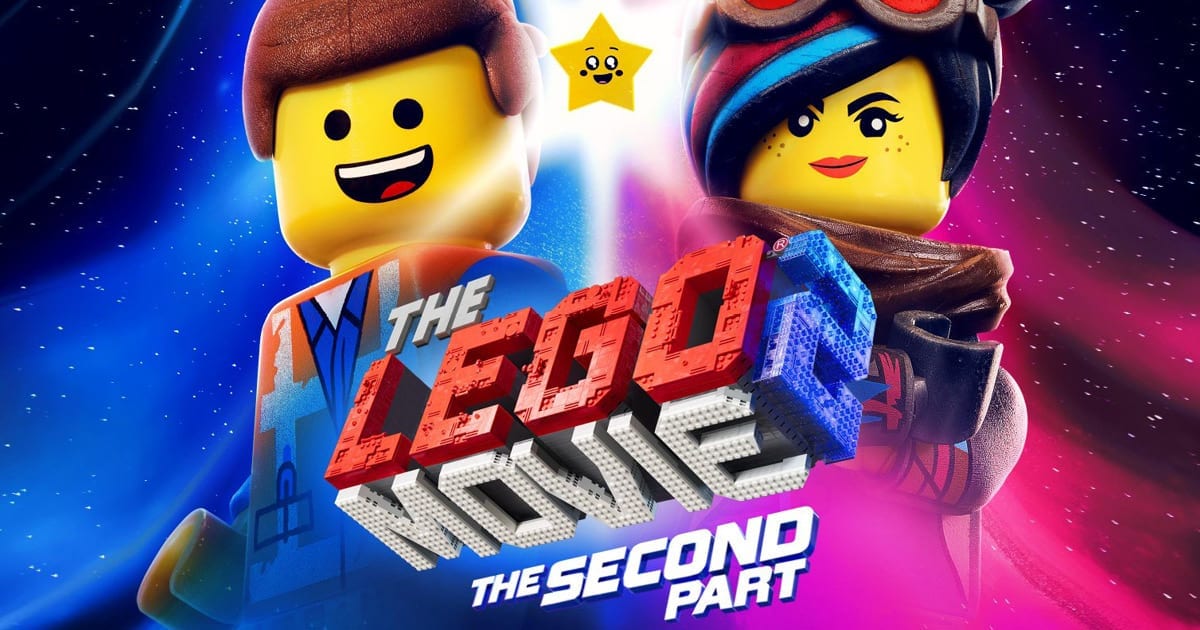 This 2019 computer-animated adventure/fantasy sci-fi film produced by Warner Animation Group and Distributed by Warner Bros. Pictures will see its update on DVD and Blu-Ray on May 7, 2019, and available for Digital HD on Amazon Video and iTunes on April 16, 2019.

The Lego Movie 2: The Second Part plot revolves around the Lego World being invaded by giant Duplo models and figures, as time goes by strange creatures creep the streets and the population of Bricksburg is confused, they don’t know from where this invasion is taking place. Strange things are also happening in such frequent ways that it caught the eye of our hero, Emmet. Emmet decides to take it upon himself to seek out in the far corners of the world to explore in adventurous ways filled with Lego blocks all over the place. This is, after all, the second part of the Lego movie. 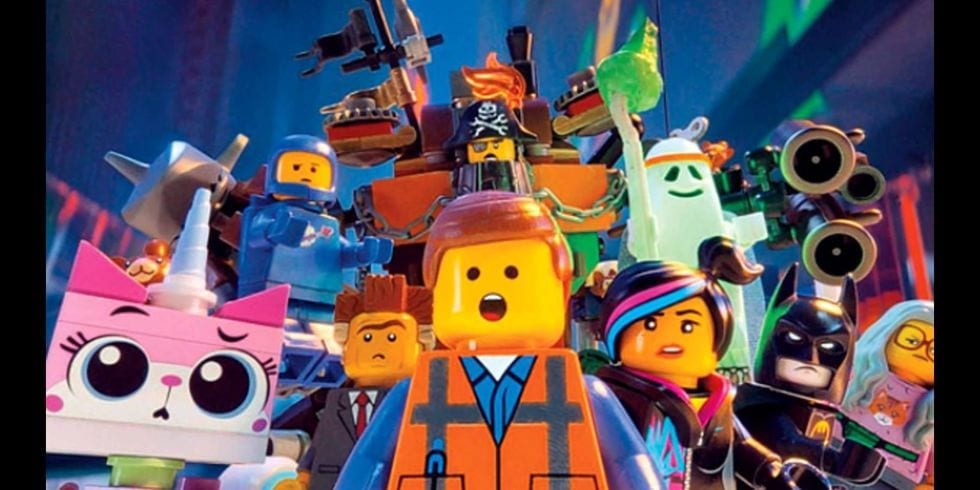 Emmet and his buddies must travel throughout several instances to find out what these strange creatures from Planet Duplo are doing sending weird aliens and all sorts of stuff. Both our hero and his trusty sidekicks know that Planet Duplo’s invasion comes with bad intentions for the common folk of Bricksburg, so they’re out to stop them.

Keep checking back to our website for this and other updates on your favorite movies available on DVD- Blu-Ray as well as streaming.