Dragon Age 4: Everything We Know So Far 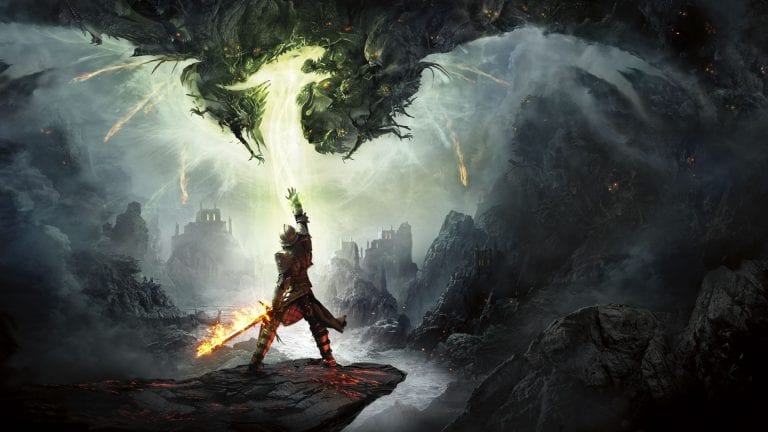 Dragon Age 4 is on the way, and it has got people excited too. Back in December, Dragon Age 4 finally released a teaser trailer. The first teaser was barely over a minute but, it hasn’t stopped the fans from hyping up the game.

Dragon Age 4 was a part of many reveals at the Game Awards 2018. There is no actual name yet for the game. Players who are familiar with Dragon Age lore would know that “Dread Wolf” refers to Fen’Harel, who is the elven god of betrayal. He has ties to Solas, and he has been a prominent role in Inquisition’s epilogue DLC, Trespasser.

Mike Laidlaw left BioWare after 14 long years. He has worked on some of the most famous games by BioWare such as Jade Empire, Mass Effect and Dragon Age series. He was acting as the Creative Director on Dragon Age: Inquisition. Laidlaw revealed on Twitter that the Dragon Age team has plans for Dragon Age 5.

There is no news of the release date of Dragon Age 4. The game is said to be still in its early stages of development so; we might have to wait for another two or three years for the game. I know it’s kinda disappointing but, it is still good to know that Dragon Age is getting a sequel.

The players who have played Dragon Age: Inquisition Trespasser DLC know that it finished with a cliffhanger about Solas. The fans would definitely want to see what happens after it so; it might be good to have Solas back for the game.

One thing that the fans which the fans will be demanding that they should get more control over the story of the game. The fans want their own decisions should affect how the story pans out. This would bring a lot more success in my opinion.