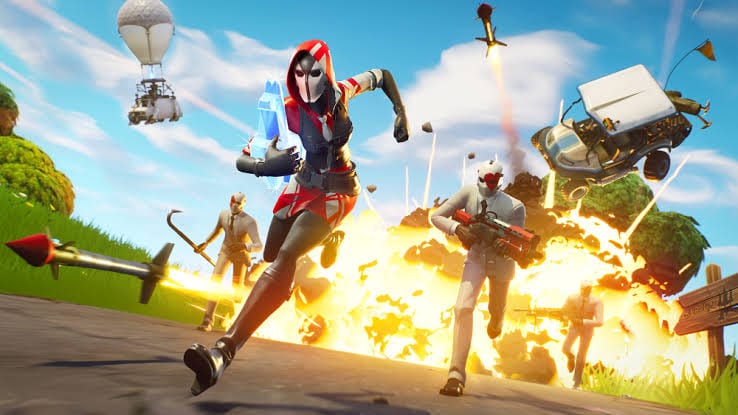 Fortnite is currently in its eighth season, and it has over 100 new rewards which will available once you purchase the pass. The current battle pass is ten weeks long. The previous one was 12 weeks long due to Epic staff going on a Christmas week. The Fortnite season 8 Battle Pass has a countdown which shows how much time is left in the current season.

If you take a look at the countdown, it shows that the final full day of Fortnite season 8 will be May 8, 2019. The previous release schedules give us a good idea when the new season will be released. The new season is going to be released on May 9, 2019.

We need to keep in mind that this is keeping in mind that the current update is possible if there are no delays. Usually, Epic Games starts server downtime for their new seasons at 9 am UK time(4 am eastern, 1 am Pacific).

The new season of Fortnite will bring more new skins and challenges. There is a possibility that there will be newer map locations for Battle Royale fans. We don’t have any idea so far about the theme of the new season.

The current season has a pirate theme, and it has new locations such as a port POI and a Volcano. Epic Games has teased that some new maps could be on the way. They answered a question pertaining to the possibility of more maps being added to the game. It was asked on the Fortnite FAQ page. Epic Games responded to the question that they would be adding maps but not right away. They also added they would be making more improvements to the current map and they will also more points of interest.

When you look at the current map, the Volcano seems a tad bit strange. So, we are expecting it to be tied to the new season.

Well, we know so much about Fortnite’s new season, but it still feels like there is more to it. However, you might be right, as we how even more details for you. As we are coming close to the ending of the eighth season, more details are coming out. Majority of details have been already shared above, but a latest news which we have, is what we are going to share now.

Everyone is waiting for Marvel’s Avengers: Endgame, and Fortnite fans would be glad to know that Fortnite is collaborating with Avengers. The tweet which teased the same is linked below, check it out first!

The picture shows Thor’s powerful axe which was built in Infinity War. It is supposed to feature in Fortnite soon, and it would not be a huge change, as it will be only used for knocking houses and cutting trees. Also, it also teased a date, which is 25 April. So, there might be more to the story than we thought, and we will keep you updated with it. Hence, wait for 25 April, which is just a day away!