This weekend’s Asian drama will continue with Legend of Awakening as the TV shows run for 4 broadcast slots every week. New episodes are usually released from Thursday to Sunday every week so this show is always on the screen of its fans. With me here I have the latest information about Legend of Awakening Episode 5 & 6 streaming details. Check out our latest news below.

Legend of Awakening Episode 5 & 6 will be released on Saturday, 25 April 2020 and will be broadcasted on local Chinese TV channels on the night time slot. For those outside the show’s local region or those who prefer to stream online, you will be able to catch the latest episodes on Iqiyi Youki online streaming website. Previous episodes are also available for a rewatch so it is still not late to start the series fro its first episode or if you want to do a rewatch. Take a look at more details about this show below.

What Is Legend of Awakening About? 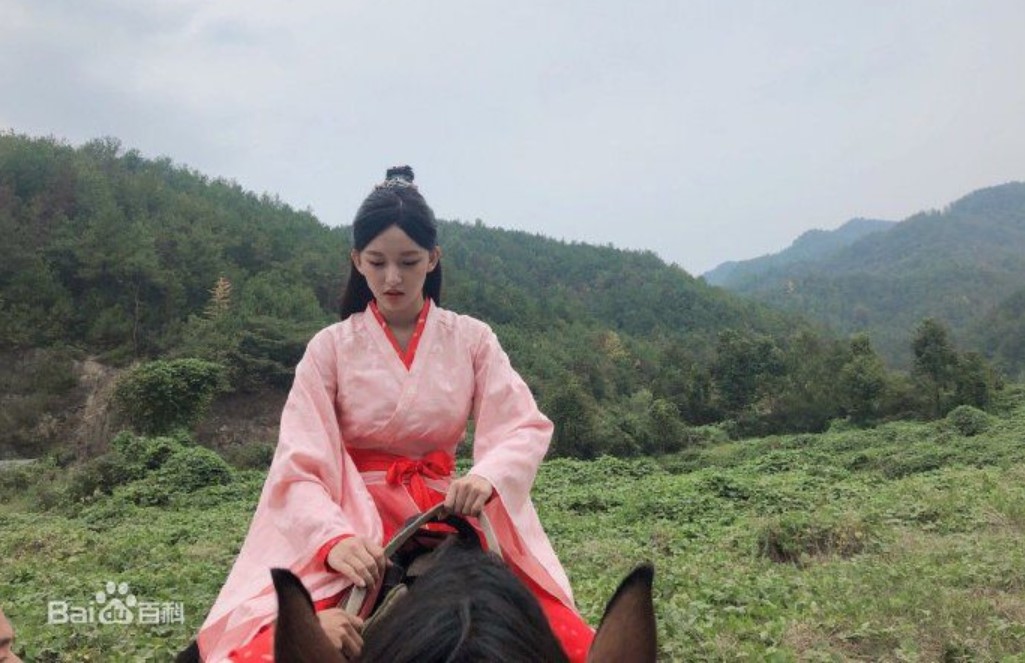 This Tv show takes place in the Five Dynasties and Ten Kingdoms era, where young Lu Ping escapes the wicked forces of Shanhai Tower and discovers his spiritual identity in a moment of enlightenment – or rather, his spiritual identities, as he becomes aware of six distinct souls revolving through his being. When Lu later begins to train and grow under his teacher’s masterful guidance, he meets eternal brethren and earns the affection of the young miss Qin along the way. All is going well until a vision reveals his relationship to an unresolved crime in the martial arts world of a decade earlier.

Directed by Vicky Wong, this show’s cast from its pilot episode is as follows:

For now, that is all we have about the latest developments in the show. Don’t forget to check out our homepage for the latest Asian drama news and updates. Im sure you are likely to find some interesting shows as there are a lot of new and ongoing shows you wouldn’t want to miss.