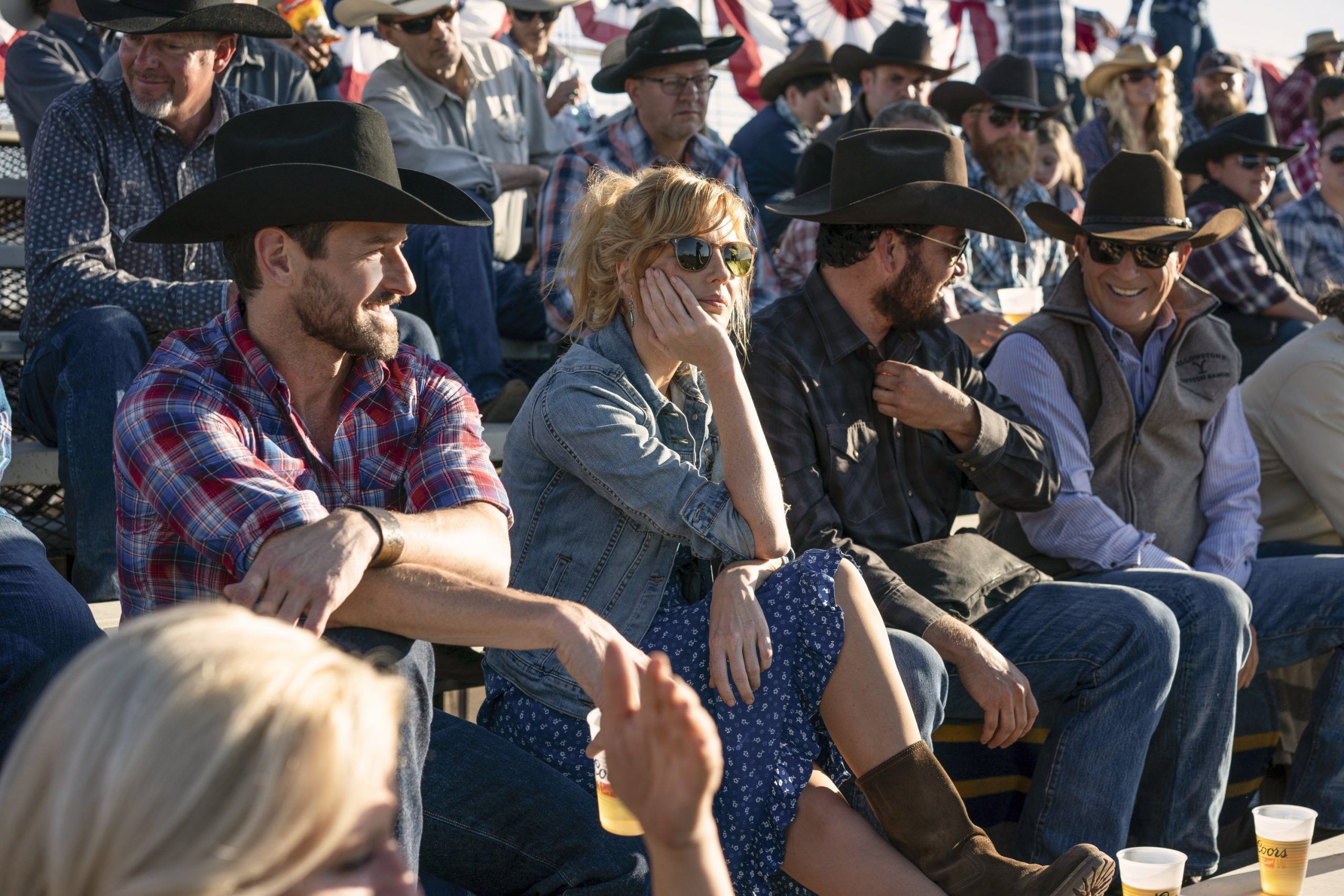 In this article, we are going to talk about all the spoilers of Yellowstone Season 3 with all the bad guys dead from season 2 the season 3 has rubbed the slate clean for the third season. Here are the details of the villains whom we can witness in the third season. The Season 3 of Yellowstone is expected to release this summer here are all the updates we have got so far. 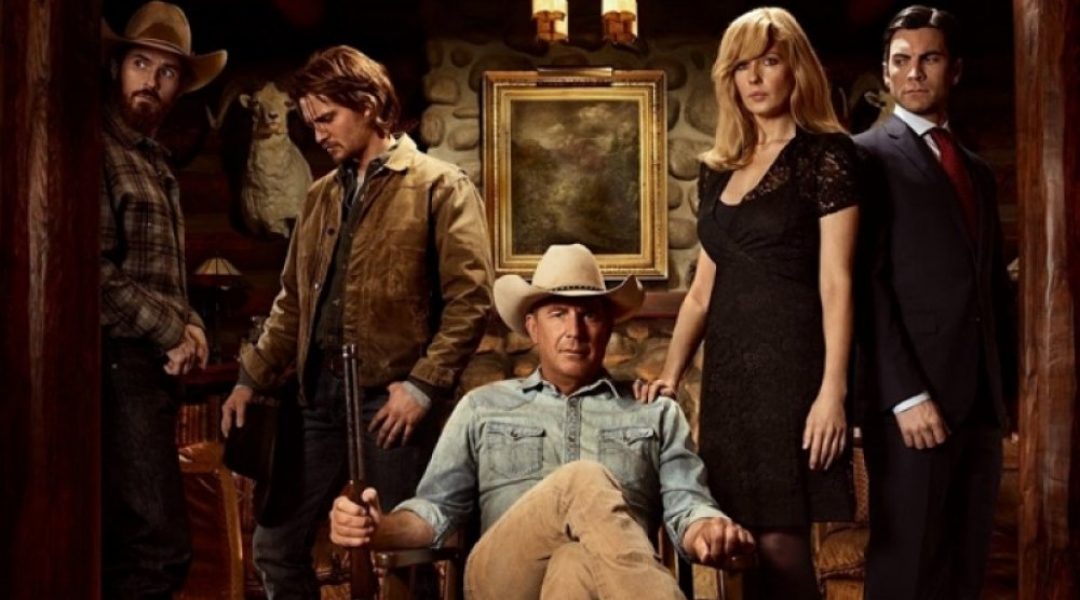 After the Clean slate ending of the second season. In season 3, we might witness new villains. The bad guys from Season 2 of Yellowstone were all dead the Dutsons murdered Malcolm Black and Teal Beck after they tried to kidnap John Duttson’s grandson Tate. It was just the perfect end that the audiences were hoping for from killing Beth to the planning of conducting a brutal attack on Beth.

The Beck Brothers tried their best to screw The Dutson’s every way possible, so it was probably the best ending that the audiences hoped, Teal was shot dead by Kayce on the toile, and Malcolm was killed by John Dutson it was probably the most exhilarating moments for the show enthusiasts.

After turning into enemy turned allies with Dan Jenkins to tackle the Becks Dan and John had a heated discussion where Dan told John that they might be working as Allies as of now, but still Dan considers John as his arch-enemy so we can expect them to be in the opposite end of the line who knows.

Also, season 3 is expected to feature some new characters in the show like Josh Holloway, the newest addition to the cast of Yellowstone Season 3 he is all set to play the role of Roarke Carter, the handsome shaggy-haired charming manager of hedge Fund with ambitious ideas for Montana.

Karen Pittman will also be joining the cast of Season 3 as she will be portraying the role of Willa Hays, a businessman. So these are all the information we have so far about the Yellow Stone Season 3, and the Story will propagate from now on after the ending of Season 3. For that, we might have to wait for the release of season 3. 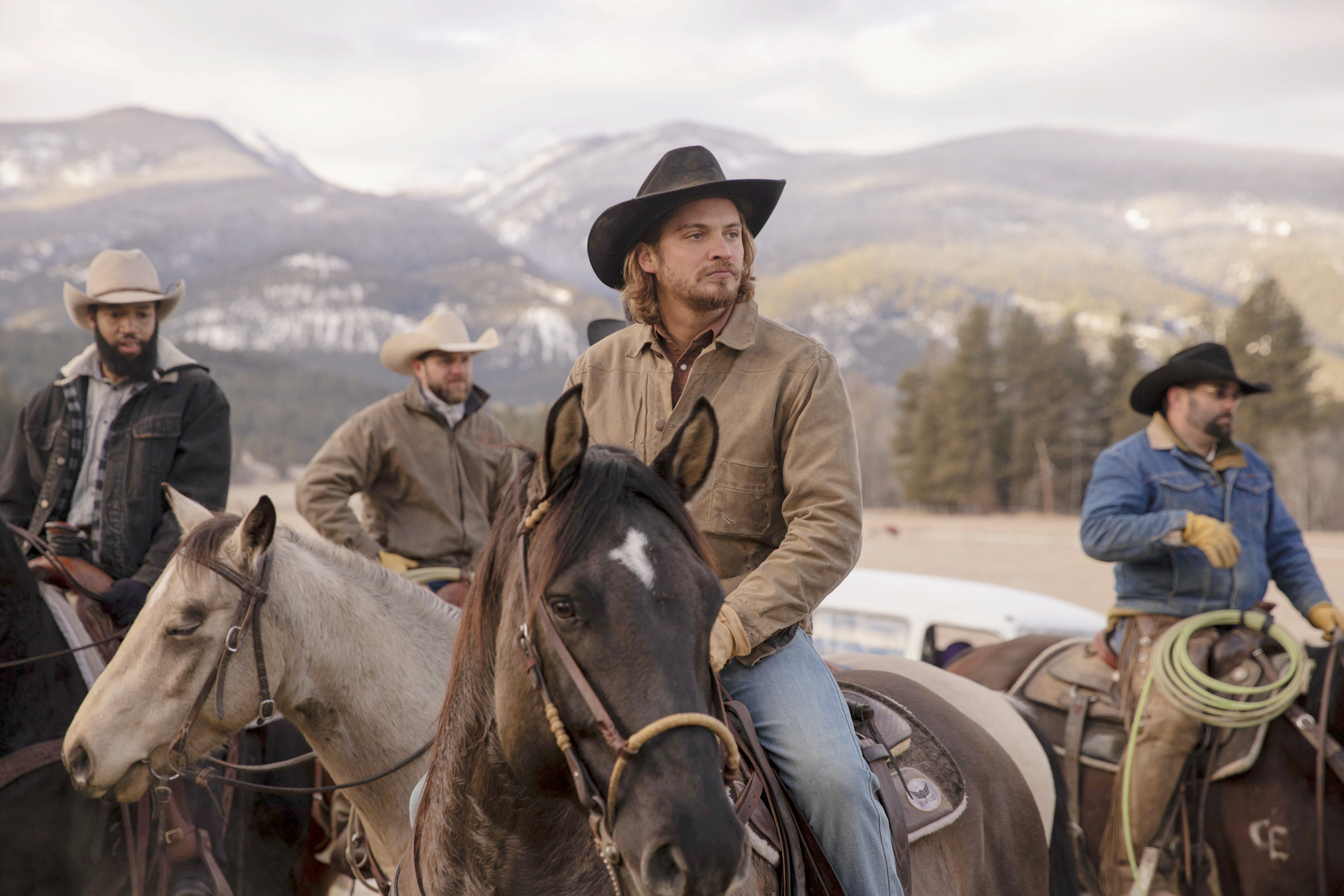 According to the official announcement from the Paramount Pictures, Season 3 of Yellowstone will be premiered on 21st June 2020. You can stream the Yellow Stone Season 3 from Paramount Official site and NBCUniversal forthcoming streaming service Peacock as the show is not available for streaming on Netflix Hulu and Amazon yet but you can purchase them episode by episode.