This drama has made its latest debut on 20 April 2020, covering 32 episodes that run for 35 minutes each Born Again brings us the story of a detective and his lover, along with the serial killer who is in love with the detective’s lover, lots of fantasy, mystery and romance will be revealed in this drama, let’s look into more updates about the drama.

Born Again Episode 9 7 10 will be released on Monday, 4 May 2020, at 21:00 PM Korean Standard Time (KST). Born Again is broadcasted on local Korea TV channels every Monday and Tuesday it will releasing two episodes per day. For those who are outside the Korea region and cant access it on Tv then you will have to check out the drama’s latest streaming details below.

Su Hyuk discovered out that it was Jong Bum who was with the victim of a copycat murder case. But Su Hyuk’s heart is in pain as he follows Jong Bum to the exhibition and finds him with Sa Bin. Byun Sung Hoon, the criminal gives pressure to Su Hyuk with the lawyer. Sa Bin discovers important evidence from the book that was with the dead mummy and calls Su Hyuk.

Where To Watch and Stream Born Again Episode 9 & 10? 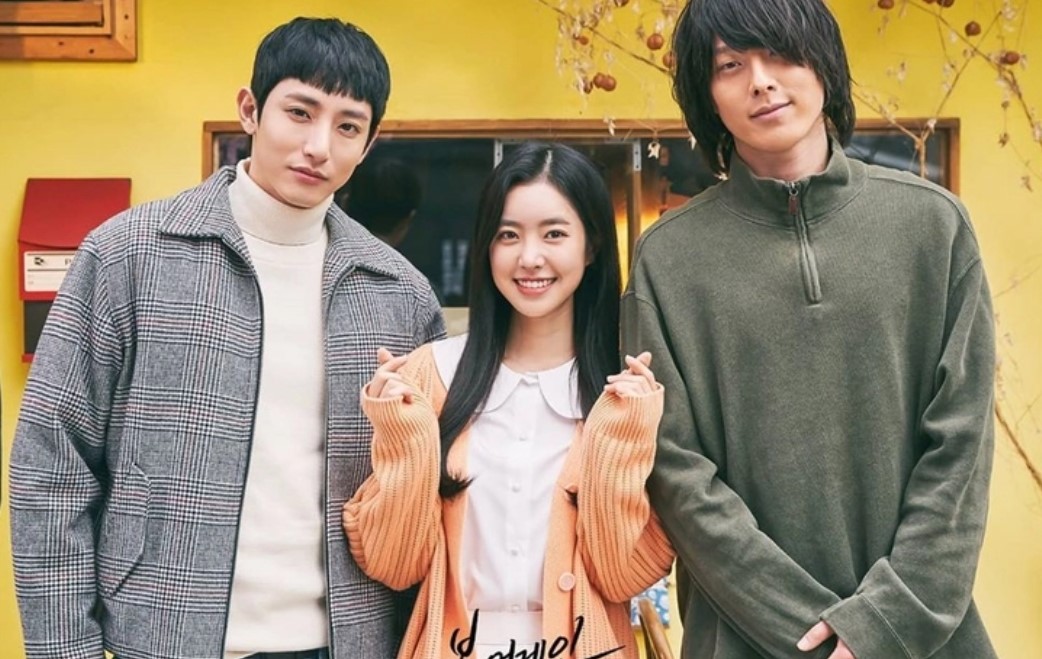 You will be able to stream Born Again Episode 9 & 10 online on Rakuten Viki as soon as it finishes broadcasting on Korea’s local television channels. All episodes are available in English subtitles and the previous ones are always available for a rewatch in case you have missed any episodes. For the upcoming episodes guide, take a look at our updates below.

Keep in mind that as soon as a new episode of Born Again is broadcasted, we will be bringing you the update about the drama’s episode guide right away. New details will also be updated by then so we will also be able to know if there are interruptions to the release schedule of new episodes. Don’t forget to check out our home page for the latest Asian drama updates. We always have updates about the latest Asian show that are trending. It is likely that you will find a new show to watch or more updates about your favorite shows.