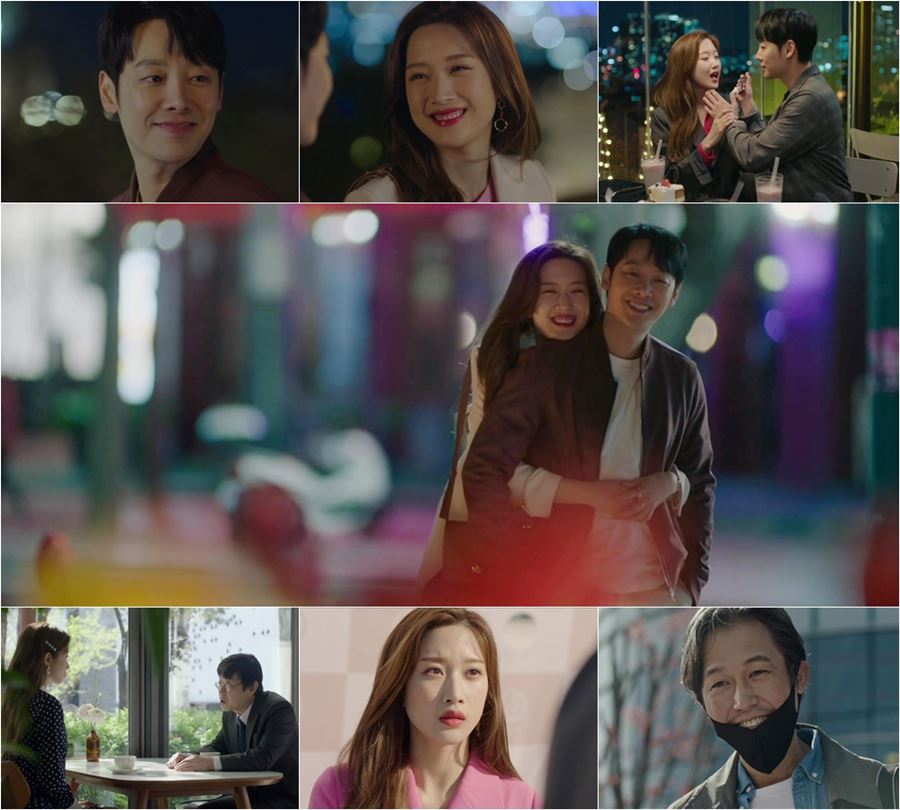 In the MBC K-drama ‘Find Me in Your Memory’, Kim Dong-Wook (Lee Jung-hoon) and Moon Ga-young (Lee Ha-jin) take care of each other’s pains and wounds and overcome them together with delicateness, giving viewers excitement and emotion. In particular, the two are trying to keep viewers anticipating the next episodes after having revealed their strong love for each other. In this article, we will take a look at what happened in the previous episode and what to expect in the upcoming ones, along with streaming information.

Find Me in Your Memory Recap & Preview

In the previous episodes of Find Me in Your Memory, we saw that there is a cloud of love between Jung-hun (Kim Dong-Wook) and Ha-jin (Moon-ga-young). Seoyeon (Lee Joo-bin’s) stalker Moon Sung-ho (Joo Seok-tae) escaped the shelter and appeared in front of Hajin. As a result, all of Hajin’s sealed memories will be opened, and the tension will be soared in advance by envisioning a huge blue in the future.

The shocking past between Hajin and Seoyeon was revealed. Hajin believed Moon Seong-ho’s lie that she was Seoyeon’s partner, and gave him the password for Seoyeon’s ballet practice room, after which Seoyeon was murdered. At that time, Hajin had a motorcycle accident on behalf of Seoyeon and was injured so much that she could not do ballet, and the two of them were separated. In the past, she fell into a sense of guilt, and Hajin’s fierce appearance, saying, “Young is dead (Seoyeon’s nickname) because of me,” hurts the hearts of the viewers. Hagyeong asked Hajin, who was ‘Young’ who was a friend who had been doing ballet since childhood, and Hajin went around studying at the time of a traffic accident and said that he had lost contact. However, Hajin couldn’t be overwhelmed by unexpected feelings.

Eventually, however, Hajin recalled all the facts, causing her heart to thump. Jung Hoon’s ex-chief Yoo Seong-hyuk (Kim Chang-wan), informed Hajin that Jung Hoon’s lover was killed by a stalker and that the person was Jeong Seo-Yeon. Nevertheless, as Hajin’s love for Jeonghoon became strong, Yoo Seong-hyuk came to Seoyeon’s stalker Moon Sung-ho.

Above all, Moon Seong-ho appeared in front of Hajin. Moon Sung-ho, who embraced Jung Hoon, took Yoo Sung-hyuk as a hostage and escaped the shelter. Moon Sung-ho informed him that he was close to Hajin by making a video call. Subsequently, Moon Seong-ho, who appeared in front of Hajin during the fan signing session, laughed as if he was curious, saying, “I can’t remember?” Moreover, she pretended to know, “Thank you for helping me back then.” He recreated the greetings from the past incident and made them creepy. The close-up of Hajin’s shock as if she had regained all his memories, soaring tension over the danger that Jung-hun and Ha-jin would experience again.

Like this, ‘Find Me in Your Memory’ makes a perfect balance between romance and mystery. After the broadcast, viewers on various online communicators and SNS said that the first part of the show was so sweet, but now their heart bursts sadness. It will be interesting to see where the story goes from here on out.

Find Me in Your Memory Episodes 27 & 28 update & Streaming Details

‘Find Me in Your Memory’ airs weekly on Wednesdays and Thursdays, and will, therefore, release its 27th and 28th episodes on Wednesday, May 6, 2020.

‘Find Me in Your Memory’ is available with English subtitles on Rakuten Viki, Viu, Kocowa, and OnDemandKorea.