Best Mistake Season 2 has returned once again for its last week of broadcast as the season finale is almost here. Best Mistake Season 2 is running for a total of 16 episodes and with episode 15 coming up soon then we will be only left with only the season finale after that. New episodes are released every Tuesday and Thursday, so this will be the last week for this series for now.

In this post, I will be bringing you the latest updates and developments about Best Mistake Season 2 episode 15 streaming details. The second season of Best Mistake follows the life of a model student named Kim Yeon-doo and is devoted to her studies. She got involved with Ji Hyeon-ho who is branded as a bully and a bad influence. Together they go through stages of teenage romance, friendship, and growth.

Leading the story’s cast is Lee Eun as Kim Yeon-doo, Kang Yul as JI Hyun Ho, Lee Jung as Choi Seung Hyun, and Park Hyun as Ryu Sul together with their supporting casts and the drama production team. Wit the next episode coming up in few hours lets take a look at the episode guide for the drama below. 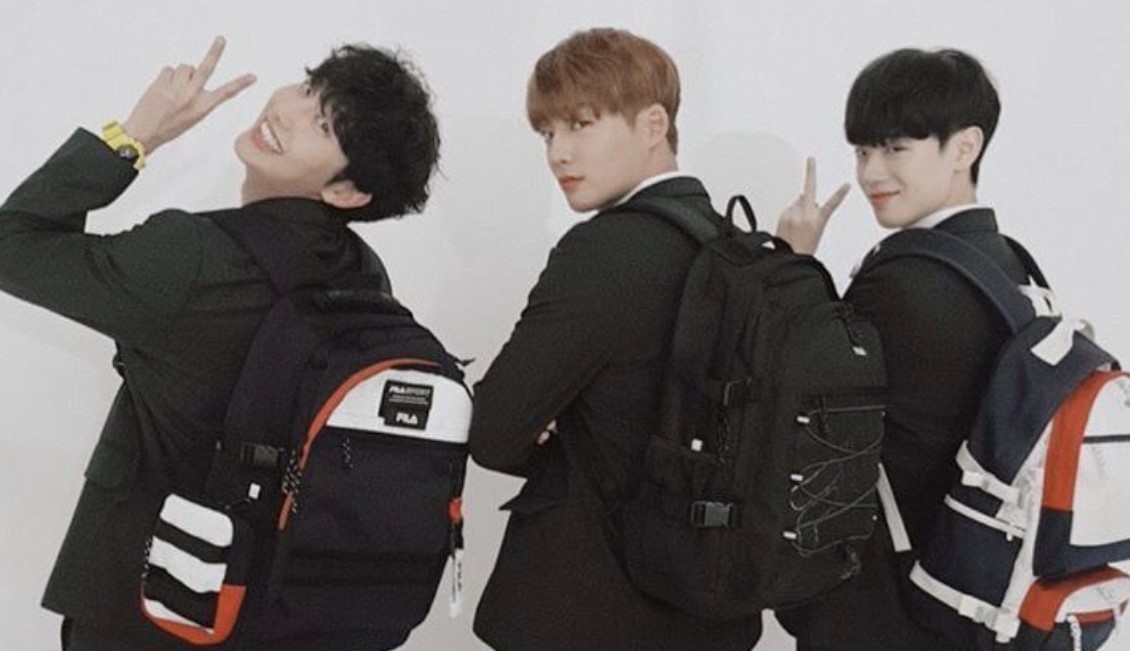 Best Mistake Season 2 episode 15 will be released on Tuesday, 19 May 2o2o at 23:00 Korean Standard Time. The latest episodes are always broadcasted on local Korean television channel vLive for its late-night viewing schedule. If you prefer to stream instead, or if you are an international viewer, then you will have to rely on Beast Mistake’s official streaming details below.

You will be able to watch Best Mistake Season 2 episode 15 online on the Rakuten Viki streaming website. The episodes are available in English subtitles for all viewers. And for the latest releases yo will have to wait a little bit longer after their local broadcast in Korea. Then they can be uploaded online for streaming.

About Best Mistake Season 3 we have not yet heard any updates so far. So maybe the finale might come up with more news. But for now, let us wait to see how things will go on in the drama. And since there haven’t been prior announcements about it, this will only mean that it might be a while before the show returns as the same thing happened between Best Mistake Season 1 and Season 2.