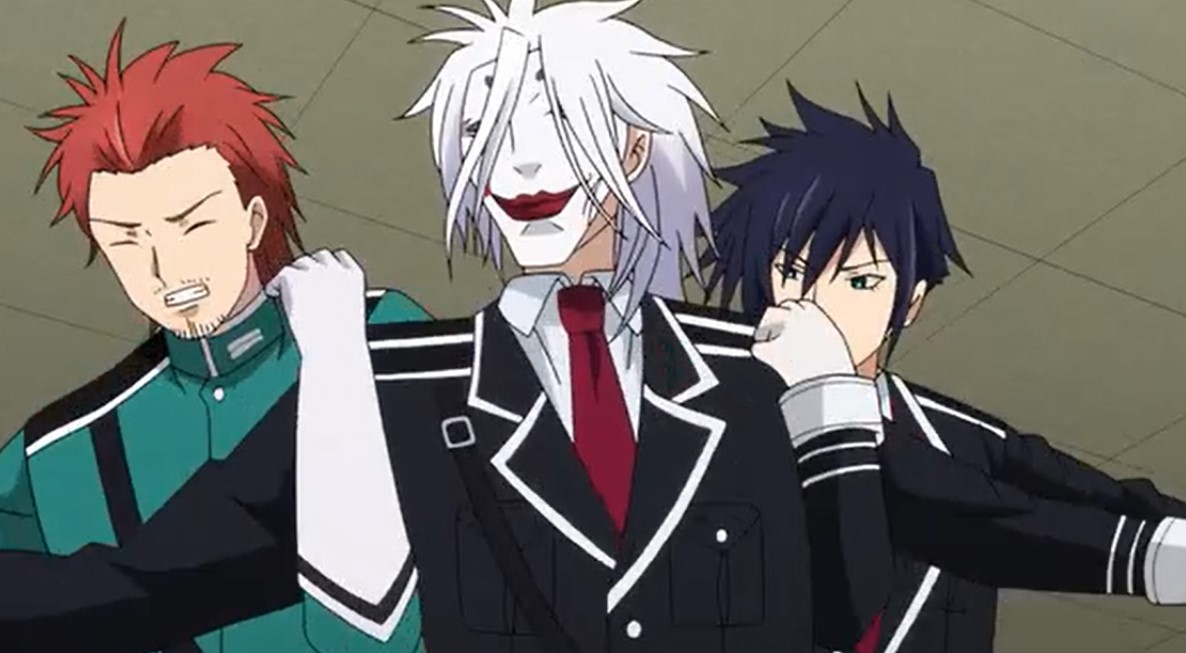 We’ll be talking about Plunderer Episode 19 Preview and Spoilers. With the recent developments of events in Plunderer, after Hina and the others returned from the past and realized that even though it was not possible for them to fulfill their mission. The managed to get a good thing out of the experience itself. In today’s post, we are going to talk about the Plunderer episode 19 spoilers, and previews. Let us start by taking a look at the anime update schedule for the upcoming episodes below.

Plunderer Episode 19 will be released on Thursday, 21 May 2020, at 1:05  JST. Note that the time is in Japanese standard time, so you might want to convert it to your local time if you want to get the episode immediately after its release. 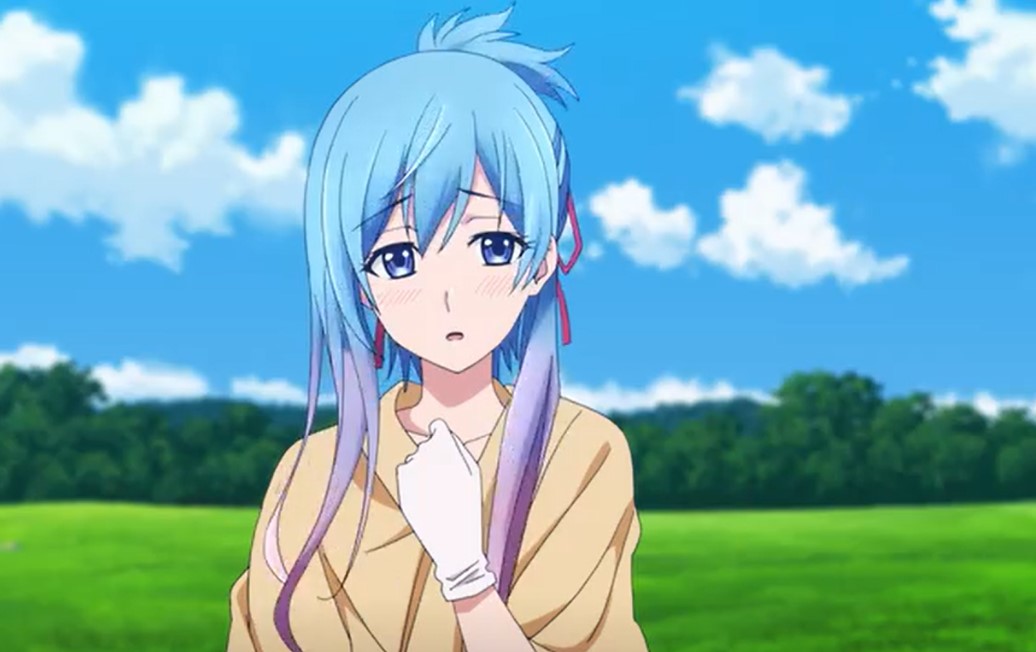 Rihito and his group found out that Jail and others have disappeared, Rihito told them that Hina will be waiting for them in 300 years’ time in the future. The Waste War begins it is a war to send extra-human into waste and Rihito decided that he is the only one who is going to kill. Rihito and  Licht begin killing more enemies while they are hiding their faces behind a mask. Sakai, Doan, Sonohara, and Captain Ala receive the Ace surgery. Schmelman came with a plan to save the world and he begins planning a utopia called Alicia.

Rihito goes insane and cuts Sonohara’s left arm, the war ended in two years, Tokikaze stole a ballot, and  Rihito chases him and kills him that reminded him of his past when he was young. After killing his brother his heart stopped beating and he woke up after 20 years  Rohit, Nana escaped Schmelman and for 300 years Licht never removed his mask and never spoke to anyone, even to Nana, until he met Hina. Nana reveals everything to Hina as she was worried that Licht had decided to destroy Alicia in order to save the planet, risking his own life.

She had always known it was impossible for them to change the past but hopes they have learned how to save the future Hina asked Nana where Licht is. Hina approaches Licht and tells him to continue where they started 300 years ago and he ended up taking off his mask.