‘FEAR’ is one of the most widespread emotions in human beings that is bound to be present in every stage of your life. Whether it’s an animal, a person, or a phenomenon, fear accompanies us no matter what. However, some overcome all these fears and are thus called ‘FEARLESS.’ But do they overcome “ALL” kinds of fear? Or deep down, Fearless People too are trembled by something or another?

If this thought sparks your curiosity, you should lay your eyes on the show we will discuss in this article, as it portrays how this so-called ‘Fear’ can make someone commit something far beyond imagination. Kabaneri Of The Iron Fortress explores this concept with depth and gives us an idea of why this emotion, considered to be making one “Weak,” can give that same person an insane amount of strength. However, before we dive deeper into the show, let’s look at the synopsis.

In the island country, Hinomoto resides humans, who hide their skins against zombie-like beings with steel hearts called ‘Kabane’ in fortresses known as “stations.” Only ‘Hayajiro,’ which are armored locomotives, can travel between stations.

Not to mention that this idea of Kabaneri being an Attack On Titan clone was born when Attack On Titan only had a single season, and that’s why people considered it alike. Still, now that it has 4 confirmed seasons, viewers can easily differentiate between Attack On Titan and Kabaneri Of The Iron Fortress and enjoy both. So if you are going to watch this show, don’t watch it to compare it. Watch from a neutral perspective, and you will very much enjoy it. 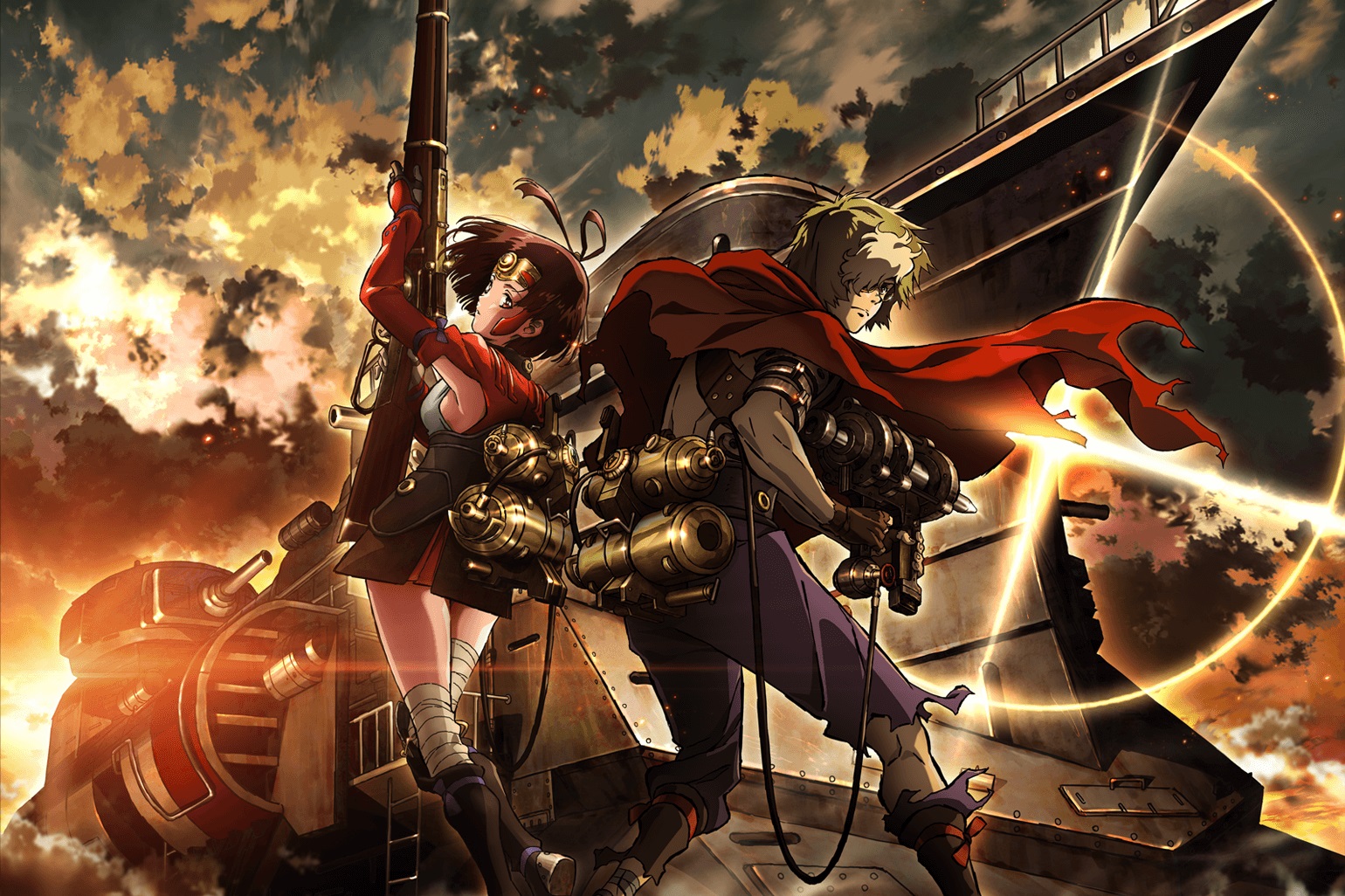 Now onto the premise of Kabaneri Of The Iron Fortress, the entire series focuses on the idea of corpses known as ” Kabane” who are bloodthirsty beings with enhanced strength, speed, and healing ability, and their hearts are caged by a solid material. These creatures are supposedly the bad guys, and our characters intend to bring them down. However, the difficulties that every corpse attack brings births that feeling of terror & fear, and the series explores the depth of these feelings with its premise, as explained in the introduction above.

“What exactly is ‘FEAR’? Why do the strong survive and the weak perish? Does this mean that the weak are not supposed to live? Is there no place for people who can’t fight back? Can fear ever be conquered, or is it inevitable? Are fearless people afraid of something?” And many such questions would be answered by the plot offered by Kabaneri Of The Iron Fortress.

Now here’s where this series shines even brighter. The anime’s story is somewhat simple. However, the presentation makes this simple story fun and entertaining to watch all along 12 episodes. The straightforward approach to the concept and avoiding any unnecessary convolutions make it much more engaging and lucid. Also, the horror elements in this anime were presented terrifically, making our hearts sink multiple times. The portrayal of cruelty and sadism blended with fear was put forward such that it enhances the dark elements of Kabaneri. They kept it thorough and clear with beautiful action.

Speaking of action, this anime is impressive! The mind-blowing fight sequence choreography, along with the incredible animation backing it up, makes this action-heavy series an enjoyable and investing ride. You would fall in love with how these fights are served and thus grasp the anime with entertainment all along.

As stated earlier, the animation department ensures that they don’t mess up any of those beautiful action sequences and take care of it with its fantastic visuals. The presentation was backed by stunning keyframes and colors, making this show a lot more remarkable. The animation changes during sentimental situations and moments of action were drastic yet so surreal, matching the ongoing scenario’s vibe. Not to mention that the character designs complemented the series and its theme.

1. Even though the animation was outstanding, I wouldn’t say I liked the art style as it lacked precision and cleanliness. It might match the era and theme of the anime but still feels somewhat neglected in sharpness. Focusing a little more on it would have made this anime even more appealing than it already is!

2. The villain was pretty forgettable. Initially, it would seem that he is smart, but it turns out that the others are foolish after the show ends. I felt that the series lacked in the writing of this villain and his entire plan.