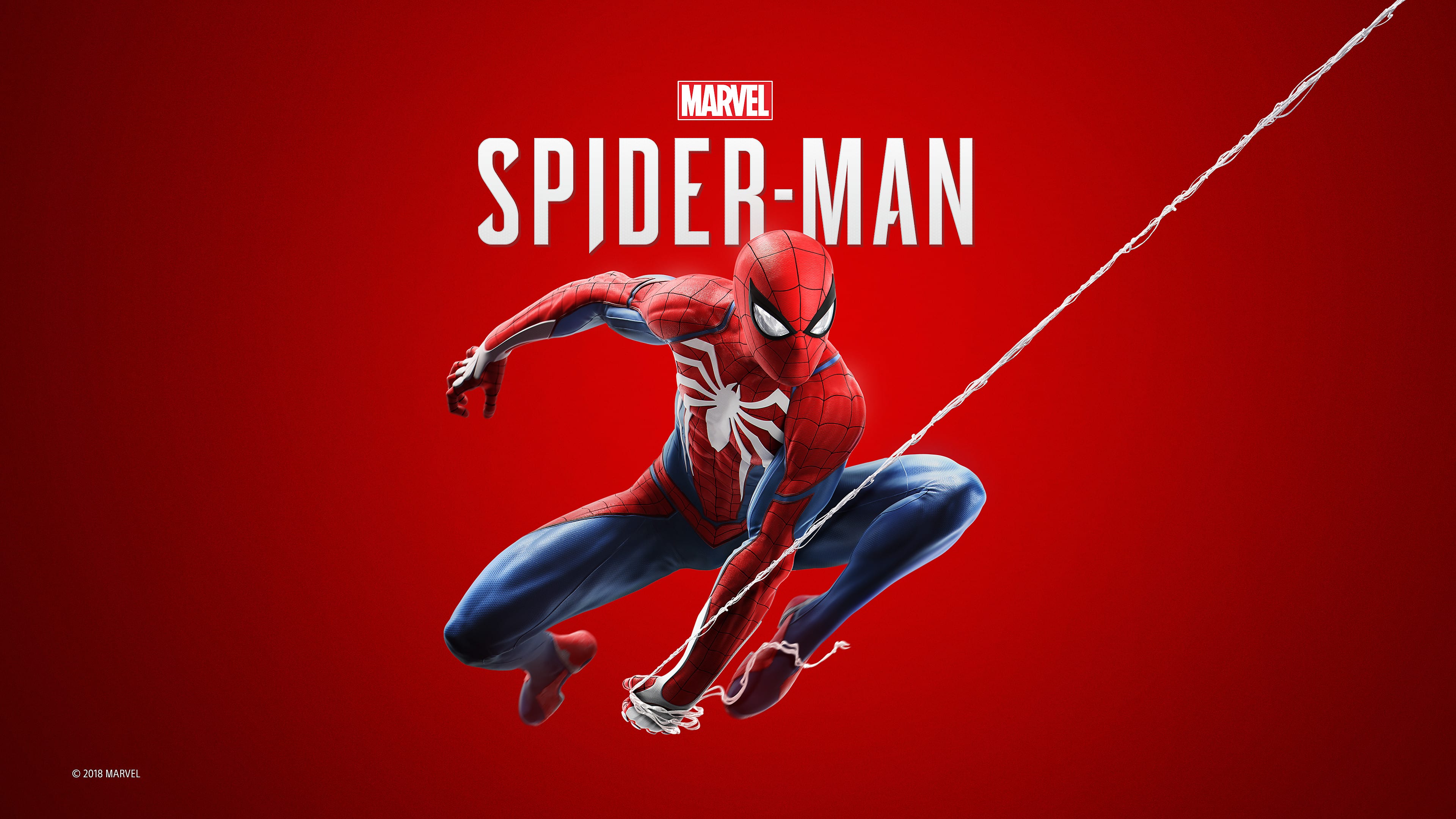 Marvel’s Spiderman 3 been renewed for season 3 that’s supposed to come out in the spring of 2020. Spiderman is currently in its Season 2, half of which has aired on Netflix. After a season hiatus, the other half will air in September this year, that’s after a gap of a year. Fans can hardly wait for the showrunners to address the cliffhangers and also for them to complete the story arc adapted from The Superior Spider-Man run of comics.

Previously we saw, Doctor Octopus overtake Spider-Man’s body as Peter’s mind is still trapped inside the shattered robot form of the Living Brain.

In the past decade, Marvel’s Spider-Man is the third iteration of the animated series. The one that came before this was the ‘Spectacular Spider-Man,’ loved by one and all. It dealt with Peter’s exploits as Spider-Man and as a schoolboy. The other series was ‘Ultimate Spider-Man,’ which worked on the lines of Deadpool. The character had a lower IQ, a child-like, and a tendency to break the fourth wall.

The renewal announcement was made by Marc Buhaj, the Senior VP of Programming at Disney XD. Series 3 is subtitled ‘Maximum Venom,’ and it will deal mainly with an alien symbiote summoning an “earth-shattering threat” straight from his planet. Peter’s job is to fight it all.

Buhaj said that he’s happy that Spider-Man is going into a brand-new chapter along with Venom. These two characters are fan favorites; he’s grateful for the opportunity to further expand the series of Marvel’s Spider-Man with Venom.