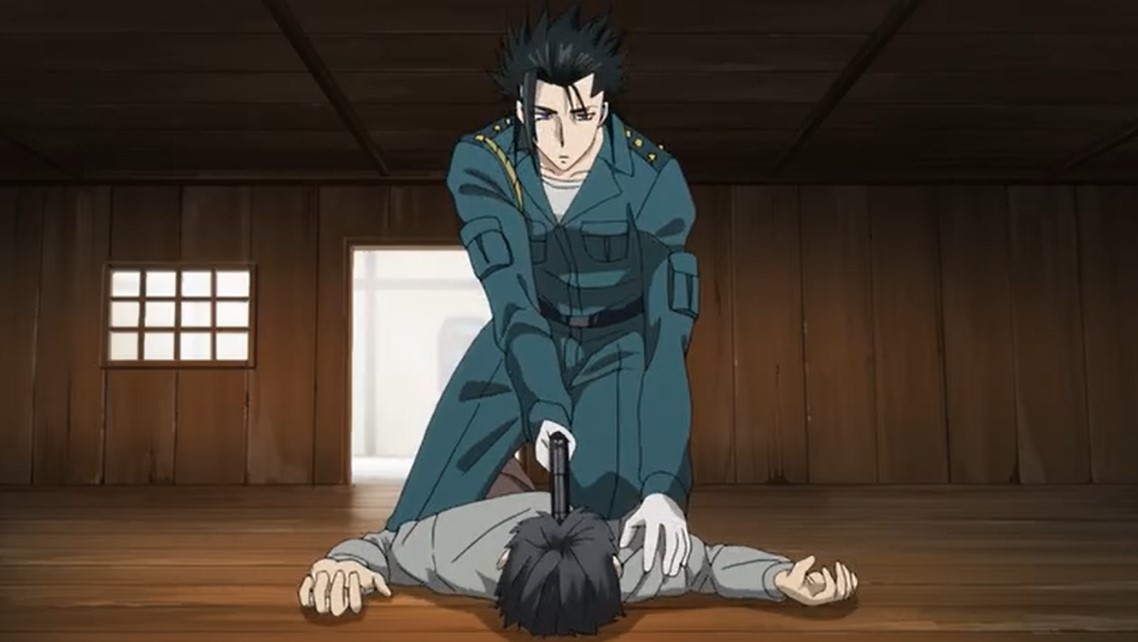 Hina, Nana, Pele, and others try to remove rocks where Licht was buried by Doan. Pele suddenly finds Licht unconscious they both thought that Licht was dead. The SSU captured them along with Licht. In this post, we are going to talk about Plunderer episode 22 update, spoilers, and the preview from the last episode of the anime. Let’s take a look at more updates about the next anime episode below.

Plunderer Episode 22 will be released on Thursday, 11 June 2020, at 1:05 AM JST. If you want to get the episode as soon as it is released. You should take into account the time differences with that of your local region as the time listed here is in Japanese standard time. 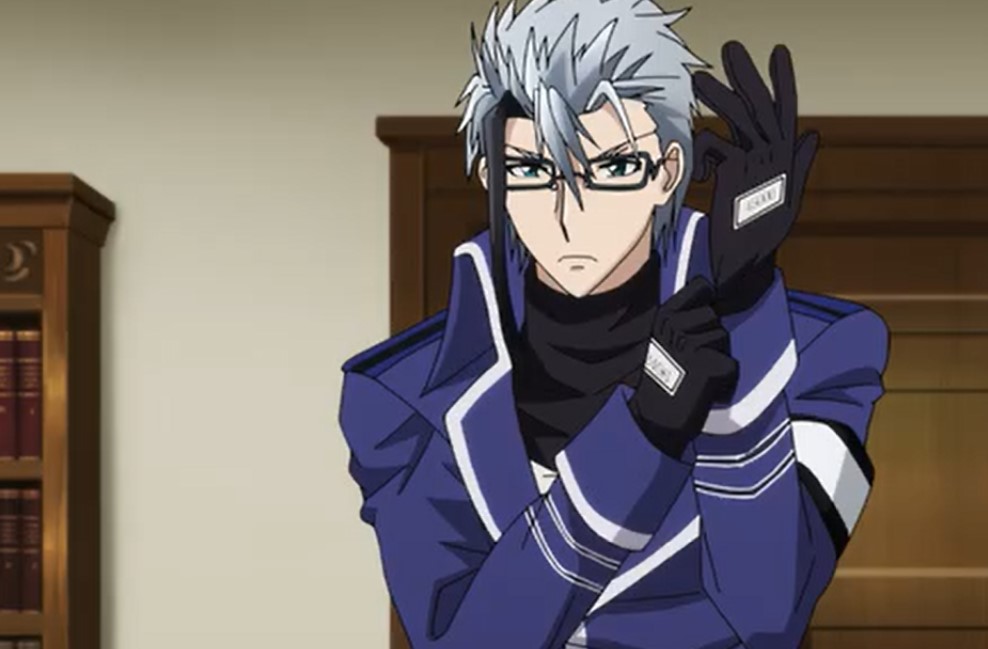 Jail confronts Gregorovich, revealing he knows he is Captain Alan, and demands a star stake, though first, he demands to know why Gregorovich betrayed the world. Gregorovich melts Jail’s iron, revealing he is the Ace of Explosive Strikes. He explains he had a son and daughter who were murdered for their food. Gregorovich found the murderer but couldn’t kill him as the murderer only wanted the food for his own child. Gregorovich instead blamed their failing society, and when an opportunity came to create a better world, he took it.

Jail is defeated and his count is reduced to 1. Jail challenges him again pointing out Gregorovich chose to raise him as his son instead of asking Nana to send him back in time to save his own children. Gregorovich refuses and fires Jail from the military so he can return to his friends. Hina, Lynn, and Pele are imprisoned by Schmelman. Hina demands to know why Schmelman betrayed Class A students as they believed him. Schmelman reveals he supported the Army that does not kill but it was a test to see the weak and find people like Rihito for the Ace surgery. He also told Rihito to kill or if not so he will kill him.

Schmelman orders Doan to perform the Ace surgery on them and leaves. Doan refuses to let anyone become an Ace who did not suffer through the Waste War and kills his own men who wanted to give them drugs and he set them free. When they are leaving Hina accidentally drops the original ballot. Doan gets furious and asks why they have an original ballot and are they trying to destroy Alcia. The Alcia that they went through hell to create. Doan told them he has changed his mind and he has decided to kill them.