One Piece Chapter 981 featured the following: Eustass Kid had a massive battle with Apoo where Kid is fighting him for being one of the Beast Pirates’ flying six. Killer said that the range of Apoo’s attack is how far you can hear a sound. All of Who’s Who’s subordinates are dressed as cats as Who’s is a cat-type devil fruit user. Daifuku and others aim to expose Luffy’s beheading to the world.

This post will provide you with the latest updates about One Piece 982 update spoilers and the recaps from the last chapter of the manga. We will also update this post with the spoilers for One Piece manga 982 as soon as they are released. So it will be a while before that happens. In the meantime. You can look at the latest update we have below.

One Piece 982 will be released on Sunday, 14 June 2020. The latest chapters of One Piece are released every Sunday unless the manga takes a break. And in case, One Piece now takes a break between each chapter releases. So we now get two chapters each month separated by a one week break. 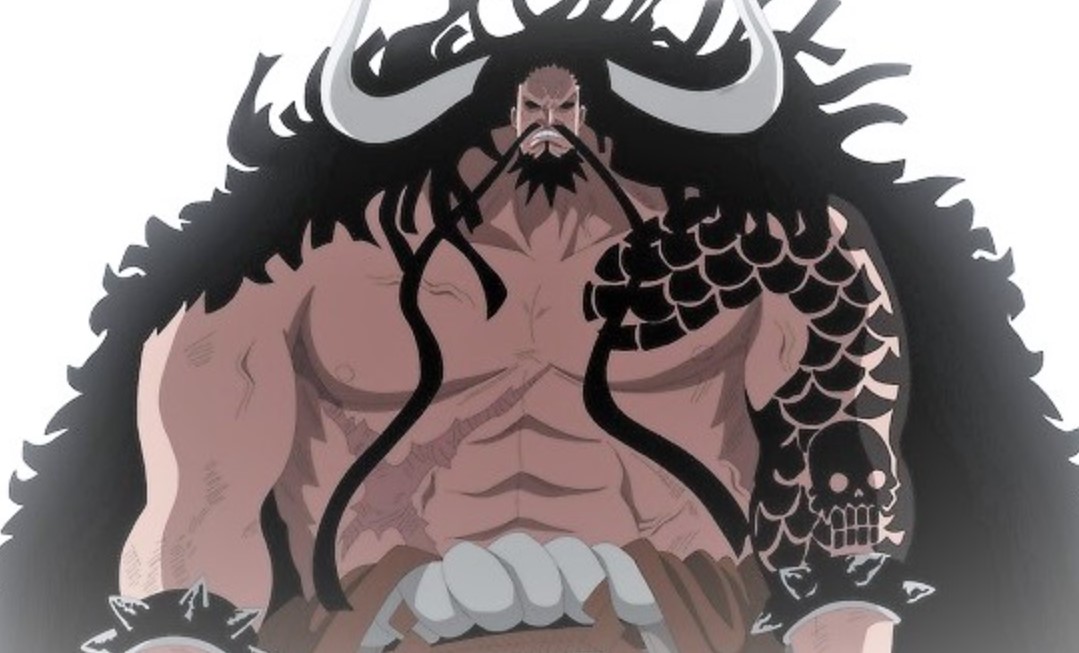 You can now read One Piece 982 Spoilers.

Apoo manages to survive Eustass Kid’s attack but he has suffered great damage from Kid’s attack. The rank of Devil Fruit of Apoo is revealed after fighting with Eutass Kid. Apoo’s rank of his attack is how far the sound of his attack reaches if you are within the range of his sound attack you are not in danger. The numbers have been revealed that there are 10 numbers in Kaidou’s army, just like a stack of cards.  The name of number 8 is Hatcha who has suddenly appeared with his laughs “Hachacha” that laugh according to their numbers in Japanese.

Who’s Who prepared to go out with his men to find Kaidou’s Son Yamato. Chopper and Kinnemon’s party tries to pass by one of the Tobiroppo, Black Maria’s residence, as there is no one nearby. Chopper and Kinnemo surprisingly encounter Big Mom. Chopper hides inside the tank and makes eye contact with Big Mom. Marco returns and he decided to join Luffy and the gang to fight the beasts pirates. Big Mom Pirates are climbing up the waterfall, and to their surprise, for the second time, they are being thrown off from the waterfall by a flying Yonko Commander who is  Marco’s ex-commander. Nekomamushi, Marco, and Izo have finally Appeared.