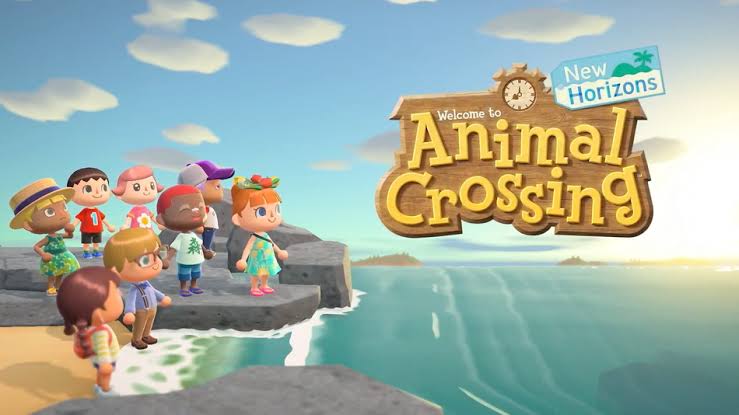 Sad day for Nintendo as the stock market value reportedly dropped to an all-time season low to $1 billion on Wednesday. This development came after the company revealed that Animal Crossing: New Horizons won’t come out until March 2020. The speculation was so rife that the stocks dropped like a hot potato. But that’s not all that happened, while Microsoft talked all about its gaming streaming plans on E3, Nintendo, on the other hand, failed to do so. So, its Direct live stream at E3 2019 also didn’t talk about the streaming trends or even anything about the new Switch models. Nintendo’s main attention was laid on upcoming games.

Anyway, there’s a demo of Animal Crossing that has come up, and it showcases co-op play and some brilliant crafting. There’s a two-player mode in the game along with a brand new program called Nook Miles will work. This was shown to the audiences on Nintendo Treehouse: Live at E3 on Tuesday.

So as players, you will have the moves to be able to move furniture and other such decorative items. You can do this in and around tents in half units, like you did before in “Animal Crossing: Happy Home Designer,” hence you have all the space in the world to arrange furniture, flexibility also means you can place this furniture outside, you are also allowed to move the location of the tent. Build a little world of your own, a little beach relaxation area if you will.

We were also shown one of a kind new two-player option; it is launched using the mobile phone. Your friends or family can just play side-by-side with the help of a Joy-Con controller.

The game, “Animal Crossing: New Horizons” is coming to the Switch on March 20, 2020. This still a long time from now.