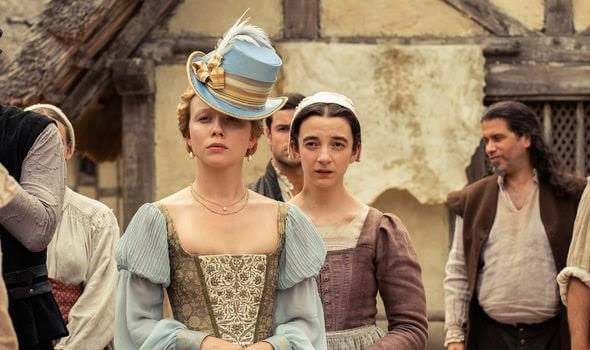 Jamestown is a drama series which has been written by Bill Gallagher. The show has been produced by Carnival Films, which is an NBC Universal International Television Production company. The series began airing on Sky One in the United Kingdom in May 2017. The show was renewed for its second season in May 2017, and it began airing in February 2018. Due to the success of the show, it was renewed for a third season by Sky on March 23, 2018.

Cast-
We can expect the main cast of the show to return for the possible new season. A successful show requires a good cast, and Jamestown has that. So, I doubt that there will be too much shuffle. Here is the possible cast for the new season—
Naomi Battrick as Jocelyn Woodbryg
Sophie Rundle as Alice Kett
Niamh Walsh as Verity Bridges
Max Beesley as Henry Sharrow
Stuart Martin as Silas Sharrow
Luke Roskell as Pepper Sharrow
Ben Batt as Crabtree.

Synopsis:
The series is set in the year 1619. A bunch of women arrives from England to marry the men who paid for their passage. Among the women are Alice, Verity, and Jocelyn, who have little to no idea about the future and what it holds for them.