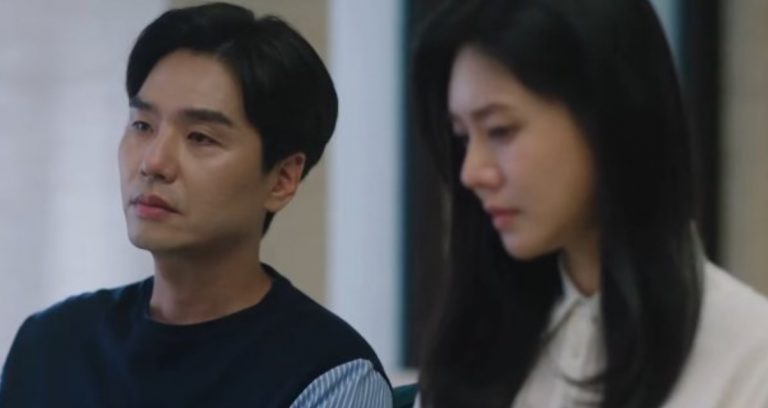 The last episode of My Unfamiliar Family will be up soon as the first one of the week was just aired not long ago. The usual broadcast schedule for this drama is Monday and Tuesdays so viewers are able to get two new episodes with each new week. The show is only running for its first season that will have a total of 16 episodes so it is only left with 3 weeks tops of the broadcast.

This post will provide you with the latest updates about My Unfamiliar Family episode 10 release date, streaming details, and more information about the upcoming episodes of this drama. The drama is centered around a family that is slowly starting to drift away as Kim Eun He is about to find out if blood is really thicker than water in this quarrelsome drama.

Her older sister is a former patent attorney, and her younger brother is a sensitive soul. And although her father is hard-working, he is often distant – an attitude that has her mother poised to begin a new chapter in her life. While she pines for intimacy, Kim Eun Hee keeps her feelings hidden from her family. 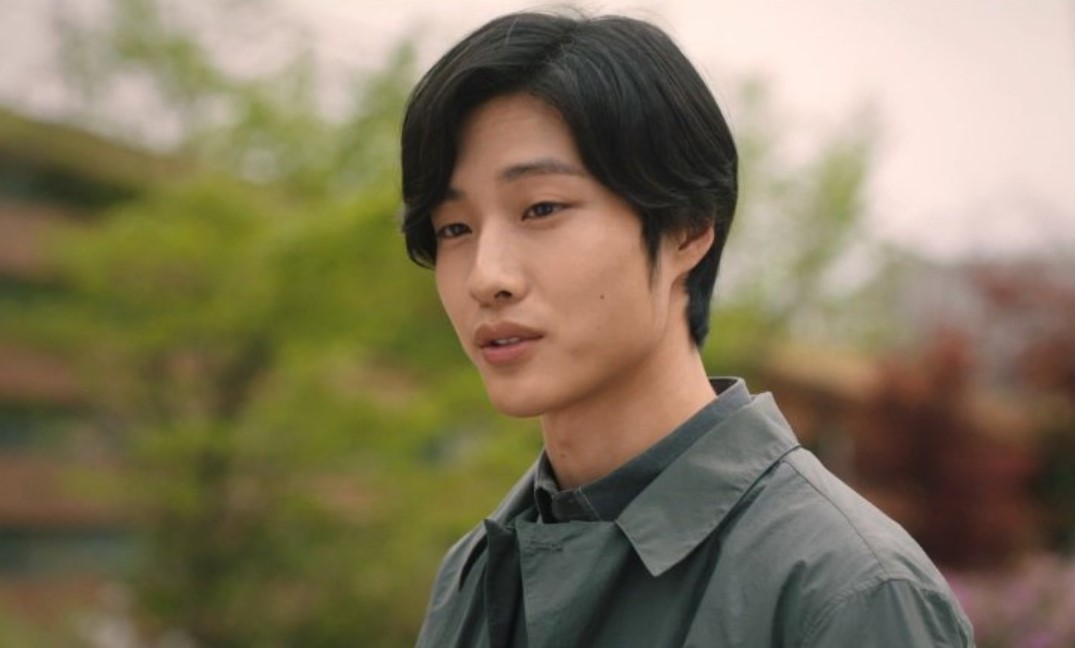 But what happens when events take a turn? Could the family pull together in time to weather the storm? And when the going gets tough, will it be Kim Eun Hee’s family or her friends who step up to the plate. Let us find out down below wit more updates of the next episode of the drama.

My Unfamiliar Family episode 10 will be released on Tuesday, 30 June 2020 at 21:00 Korean Standard Time. New episodes will be broadcasted first on the local Korean Tv Channe tvN first before it can be available for streaming online. To watch the episodes online you will have to use the official streaming details for the show below.

New episodes of My Unfamiliar Family episode are uploaded online on the Rakuten Viki Streaming websites. All episodes are available online up to the latest broadcasted episodes. So to get the next episode as soon as it is released you will have to wait after its local broadcast when it is uploaded online for all viewers.