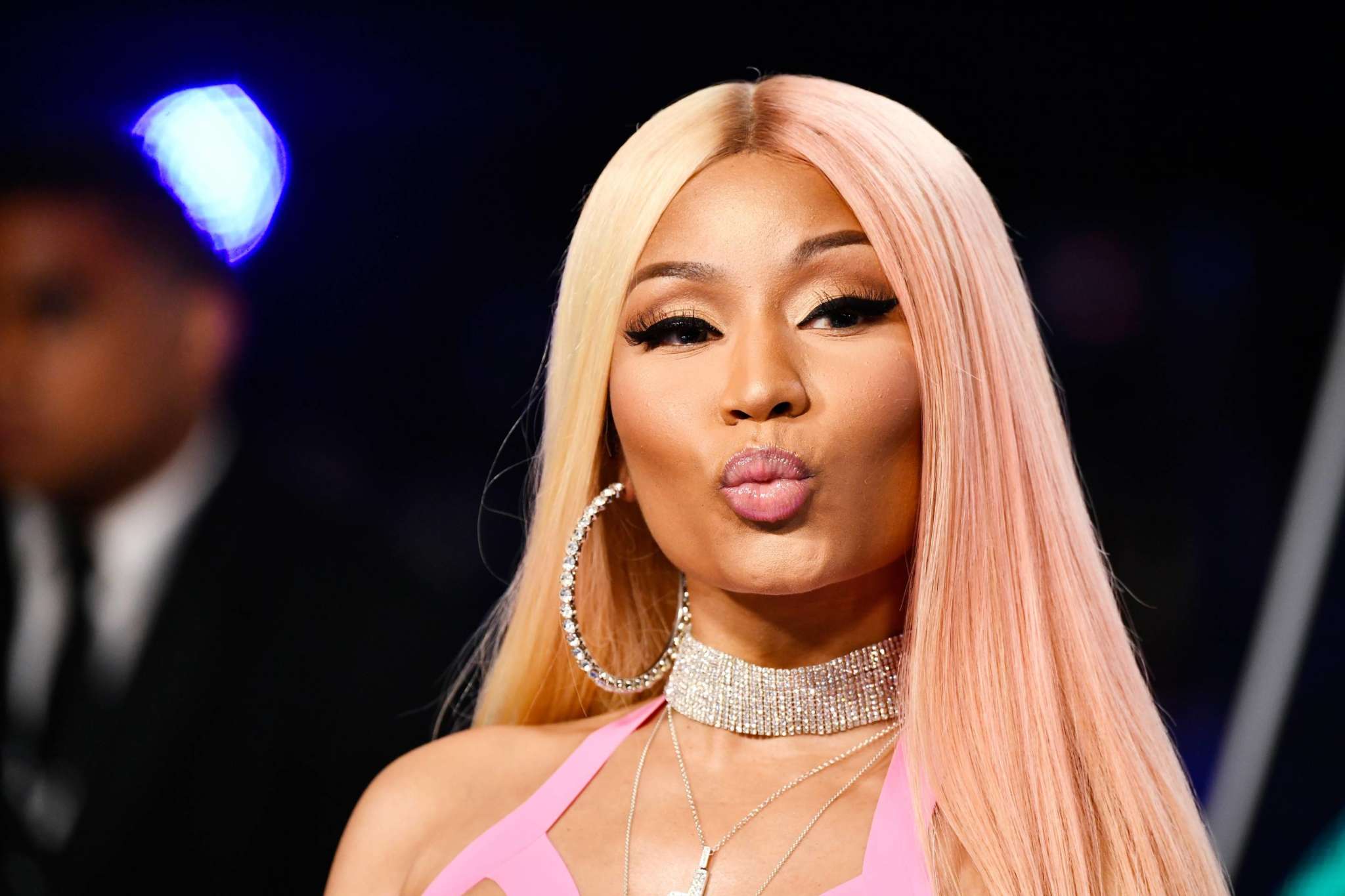 The most exciting thing about this whole matter that the artist performing is none other than Nicki Minaj, who has a history of provocative style of performance and her outlandish style is reflected from the music videos that she makes, however, Saudi Arabia is not the type of country to support something like that, so fans are wondering, how could this ben even happening? We have gathered all the recent details and information regarding this matter, so here is everything you need to know.

The organizers of Saudi Arabia announced that at the Jeddah World Fest, which will be held on 18th July, Nicki Minaj would be headlining the fest with her performance. The upcoming concert is organized while keeping the laws of Saudi Arabia in mind, and it will be drug or alcohol-free, and the minimum age allowed is 16.

The concert will be held at Abdullah Sports Stadium, which is situated in the Red Sea city. Fans have mixed reaction on social media, and it seems that the allowance didn’t go well with Saudi women, as one took Twitter to blame the hypocrisy of the government for restricting women to wear full-length closed but, allowing Nicki Minaj to perform.

According to Saudi organizers, MTV will be covering the concert, and it will be broadcasted worldwide. Along with Nicki Minaj, Steve Aoki and Liam Payne are expected to perform as well. It will be interesting to see what Nicki Minaj’s theme for the concert would be.