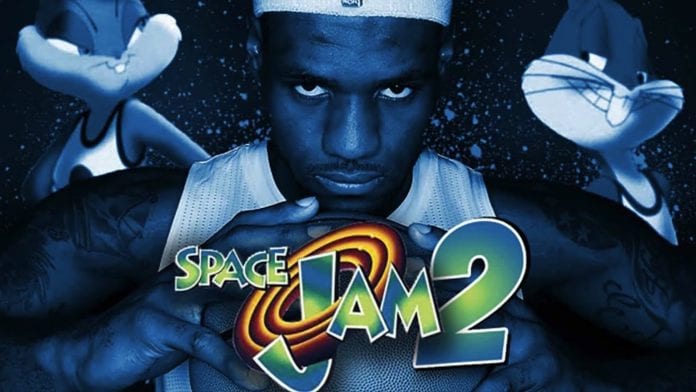 In this post, we will be talking about the upcoming Space Jam 2. Finally, after so many years, the wait is going to be over as the production of Space Jam 2 has kicked off. The upcoming animated sports comedy film, Space Jam 2 serves as the direct sequel to the first installment which was released back in 1996. It has been over 20 years that fans heard any good news from the team, and now with the production underway, we hope that there will not be any delays and everything goes according to plan.

The first installment was well received by the audiences, and it opened at number 1 in the box office. Space Jam earned a total of $230 million worldwide, and it became the highest-grossing basketball film. Fans are extremely excited to see the favorite characters back in action again, and the expectations are very high. LeBron James will be the star in the upcoming sequel, and it was announced back in 2014. We have gathered all the recent updates and information regarding the sequel, so here is everything you need to know about the upcoming Space Jam 2.

READ:  The Hunt Release Date Cancelled: Everything You Need To Know

According to the latest reports from Deadline, a new director has joined the team, and he has replaced Terence Nance. Malcolm D. Lee will be directing the movie from now onwards.

The official story is yet to be revealed. However, LeBron James will be teaming up with the rest of the Looney Tunes’ characters in the upcoming sequel. We expect to hear more from the team in the upcoming days.

Jay Patel - January 12, 2020 0
In this post, we are going to talk about Doctor Romantic season 2 episode 3 release date, time, streaming details, and preview. The show...

Xbox Series X Next-Gen CPU Unveiled – Here Are All The...