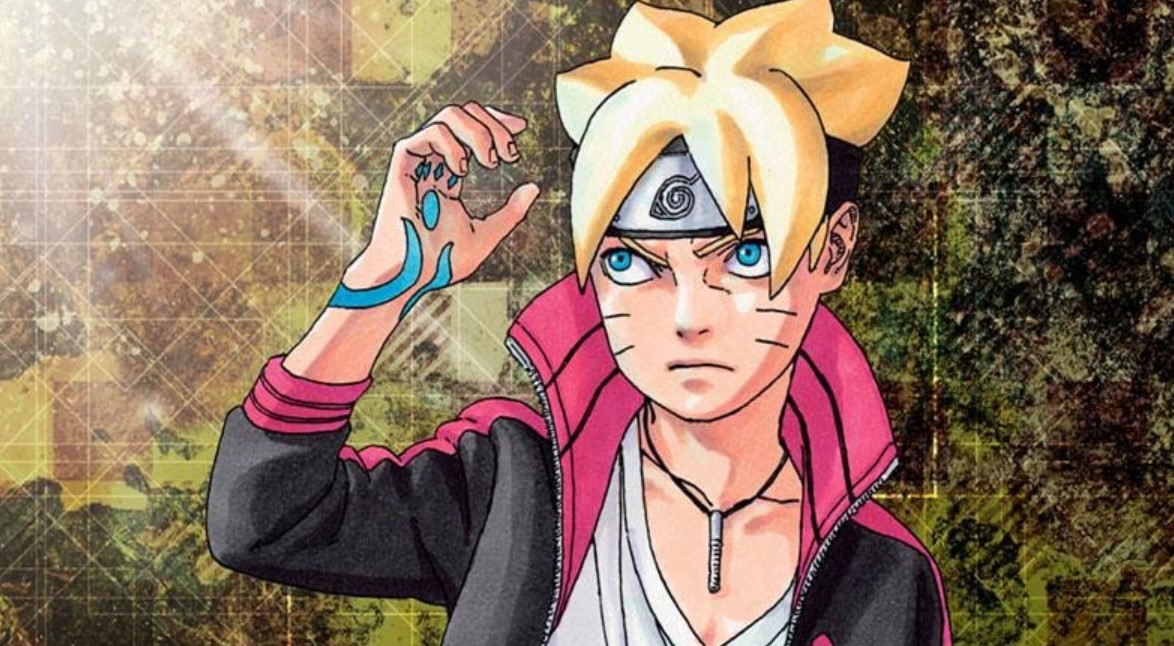 Boruto Next Generations manga has finally reached the peak of the battle against Ishiki as he was recently fighting Koji, even though things seem not to be going so well for Koji. The monthly release schedule for the manga continues yet again with only a few days left for the next chapter to hit. It will be an all-out fight as at the very end, Ishiki finally stands within Konoha skies.

In this post, we will be looking at Boruto Naruto Next Generations Chapter 49 update, spoilers, and the recap from the latest manga chapter. The manga has finally reached an interesting point and it seems like it is about time we will be getting to the sneak peek that was displayed at the beginning of the manga when Boruto stood before a destroyed Konoha. Let us take a look at more updates about the upcoming manga chapter below

Boruto Naruto Next Generations Chapter 49 will be released on Thursday, 20 August 2020. Boruto Naruto Next Generations releases its new chapter once every month on varying dates which are revealed at the end of each manga chapter. Im sure now most of us are eager to find out how things will continue from here on as Naruto and Sasuke will be facing the strongest opponent they have ever faced in their lives. Take a look down below.

The chapter continues Kojin’s fight with Ishiki as Amado rushed to Konoha to report of the situation. Things did not go well for Koji and he was already fighting a losing battle. He already understood that the only ones that could seem to stop him would be Naruto and Sasuke and was only holding Ishiki for some time so that Konoha could have some time to prepare for his invasion. 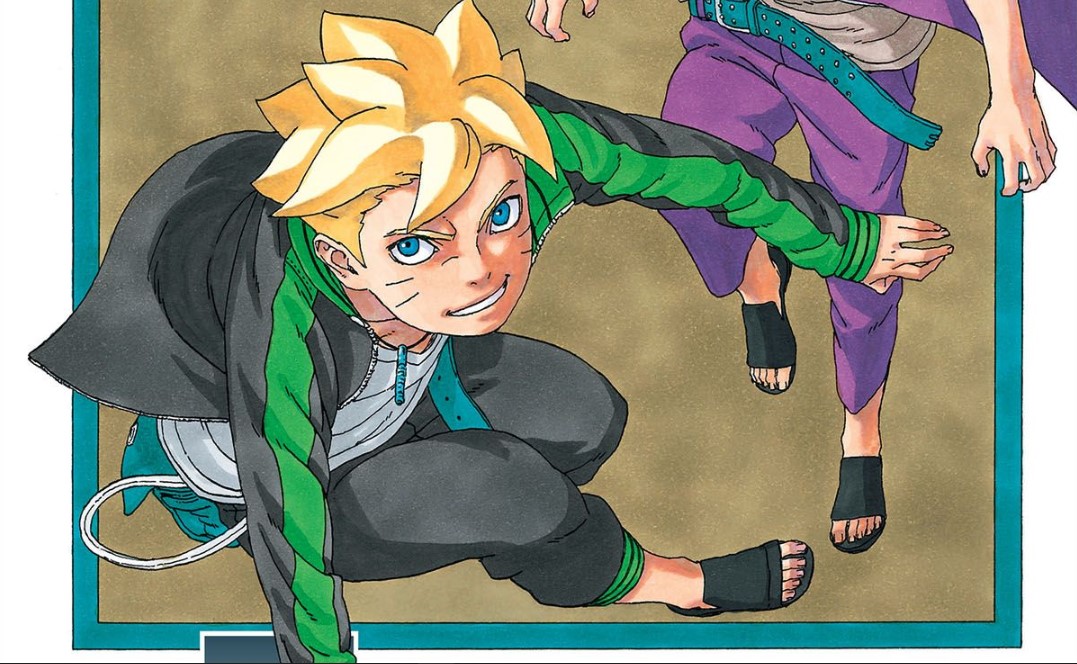 It wasn’t long before he defeated Koji and wanted to finish him before he told him that he will be killing Amado as well and asked him if he has got any last words. Fortunately, Koji is an escape artist and managed to get away. Back in Konoha Amado has already briefed Konoha of the entire Ishiki situation. His goal and that he will be teleporting to Konoha next searching for Kawaki.

Well, it wasn’t moments before Ishiki appeared just as Amado intel has revealed. And with this, he seems to be going to launch a full-scale war against Konoha looking for Kawaki. Well, things couldn’t be any better at this point, as the worst seems to be over the horizon. As powerful as he is, it is likely that this is the moment teased at the beginning of the manga.

Konoha is likely going to be destroyed in this process and Naruto and Sasuke are likely to be sent somewhere just as Kawaki had said in the teaser. Well, for now, we can only wait for the next chapter. It will be dropping in a few weeks so it is not that far. So we will be bringing you more updates by then on how Ishiki’s invasion of Konoha will proceed.