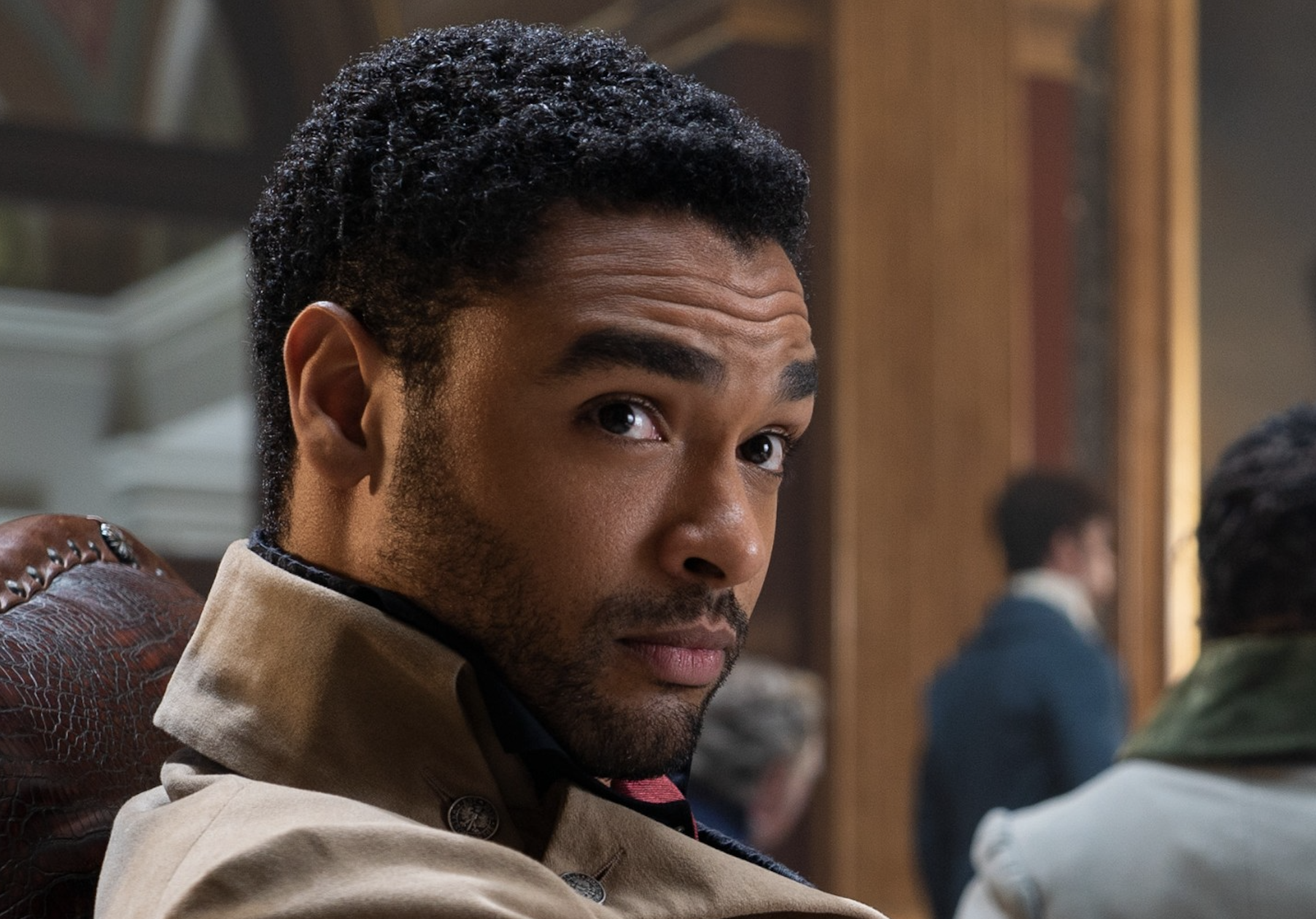 After Bridgerton, Rege-Jean Page is ready to lead another big project. It’s not a surprise that the British hunk was all over the place after his appearance in the Shondaland and Netflix original. However, now he has bagged a role in Paramount’s upcoming ‘The Saint’ sequel. All the fans who were sad after knowing about his exit from Bridgerton can finally relax. Not only has Page come aboard to star in the reboot, but he will also executively produce it. The adventure thriller is in motion, and the crew behind the film is already in action. Playwright and actor  Kwame Kwei-Armah will pen down the script for the upcoming movie. So, are you ready for Page’s new film?

Now that the script is in the early stages, there is little to no information on the plot. However, many can trace the storyline from its adaptation, the UK Tv series. The 1960 UK tv series starring Roger Moore centers around Simon Templar, known as The Saint, known for his Robin Hood characteristics. Templar is a criminal and thief for hire who goes on an adventure to wander around the world. 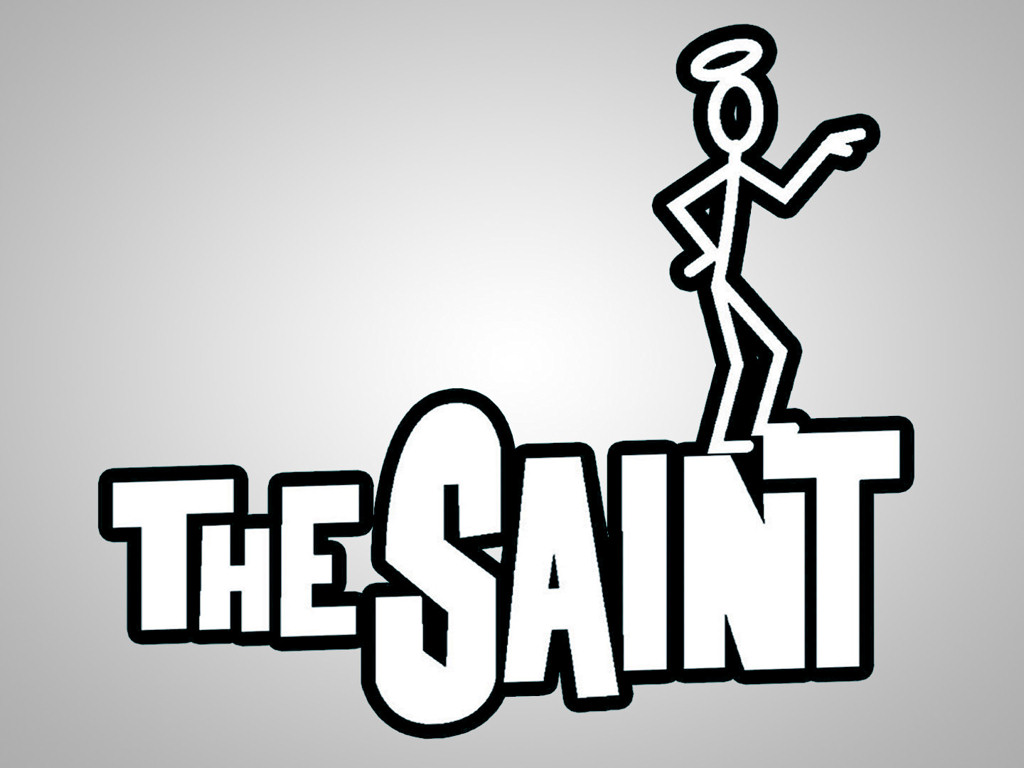 Paramount to develop a reboot on 1960s The Saint

The plot details for the reboot are entirely under the wraps. However, many sources claim that The Saint reboot will take a new take on the 1960 soy mystery thriller.

Rege-Jean Page has joined the team of The Saint reboot backed by Paramount. The star is repped by CAA, Mosaic, The Artists Partnership, and attorney Greg Slewett. And besides his outstanding role in the Netflix and Shondaland series Bridgerton, Page will also be seen in Netflix’s The Gray Man, starring Ryan Gosling and Chris Evans. The actor has wrapped up the production for The Gray Man. Hence, get ready to see him on the Netflix screen once again.

The reimagination of the series will be produced by Lorenzo DiBonaventura, Brad Krevoy, and Mark Vahradian. Meanwhile, Kwame Kwei-Armah, the artistic director, will pen down the script. Furthermore, Robert Evans, the late producer who produced the 1970 movie starring Val Kilmer, will also be credited as producer.

Originally, the upcoming revamped version will be based on the 1920 book by Leslie Charteris. As of now, the director of the series is not confirmed. However, it is still unclear if Dexter Fletcher will take the director badge for The Saint. He is currently helming and executively producing The Offer on Paramout+.

Emma Watts, Paramount’s Motion Picture Group president, has always had her eye on Page, especially after his breakthrough in Bridgerton. Also, the star has been cast alongside Chris Pine in the new untitled Dungeons and Dragons movie. After his exile from Bridgerton, Watts quickly made a list of all the Page-worthy projects. And The Saint definitely fell under the category.

For his role in the period drama, Page earned a Best Actor in a Drama Series Emmy nomination, and his fans hope the best from his upcoming projects.