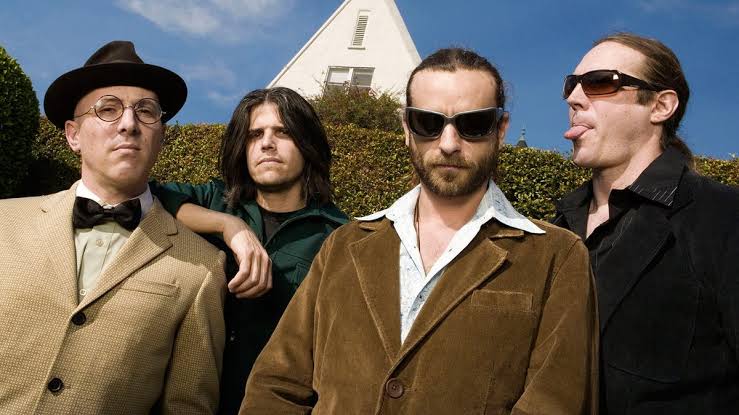 The tool is going to sing their new songs from their upcoming album on August 29, from 4 to 6 PM in Jerome, Arizona. So, they will be performing one day before their album’s scheduled release on August 30.

Here is the tweet in which the announcement was made—

“Many have asked— Excited to bring you the Tool album release listening party, Aug 29th, at #pusciferthestore in #jeromeaz! Merkin Pizza Wagon will be onsite, and @four8wineworks will be serving small bites by then too. #tool #listeningparty #free #event #newmusic @puscifer @Tool.”

It is very exciting news for the fans of the band. After a long absence, the band will provide the fans with some awesome songs. 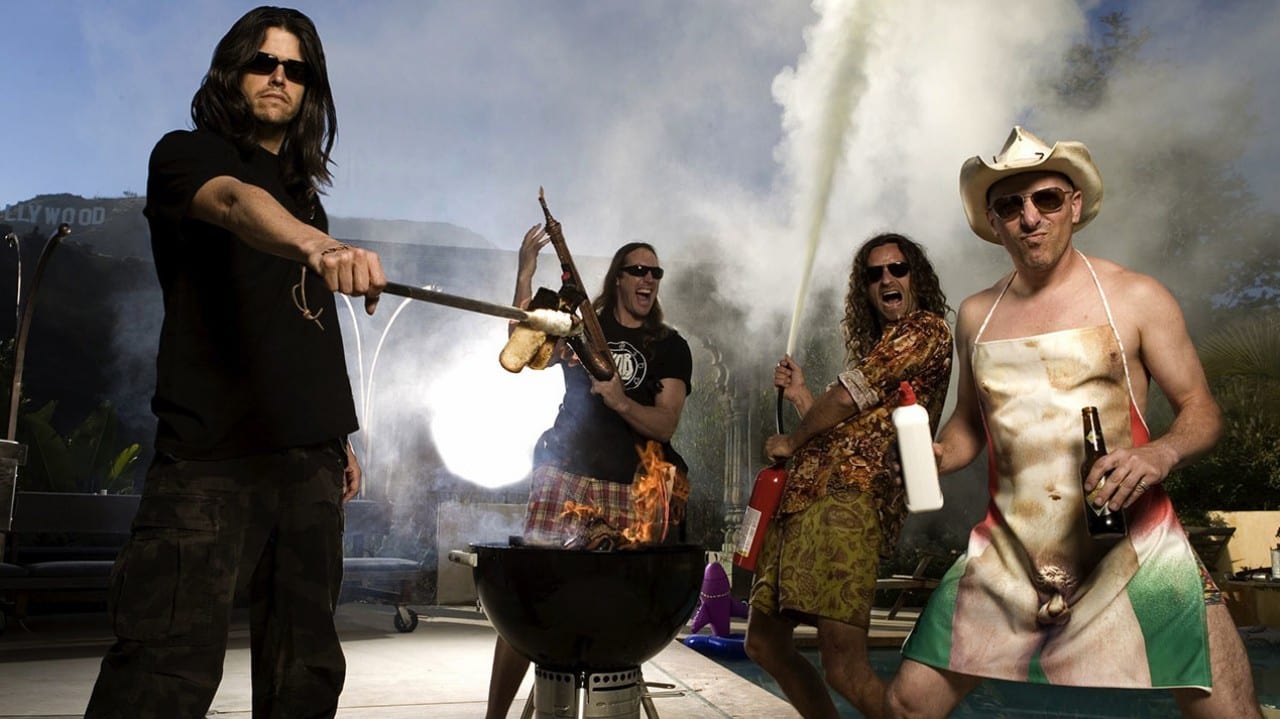 Here is a bit about the band if you want to know more about them—
Tool is an American rock band from Los Angeles, California. It was formed back in 1990. The lineup of the group includes drummer Danny Carey, guitarist Adam Jones, and vocalist Maynard James Keenan. The group’s current bassist is Justin Chancellor, who replaced their original bassist Paul D’Amour. Tool has won three Grammy Awards.