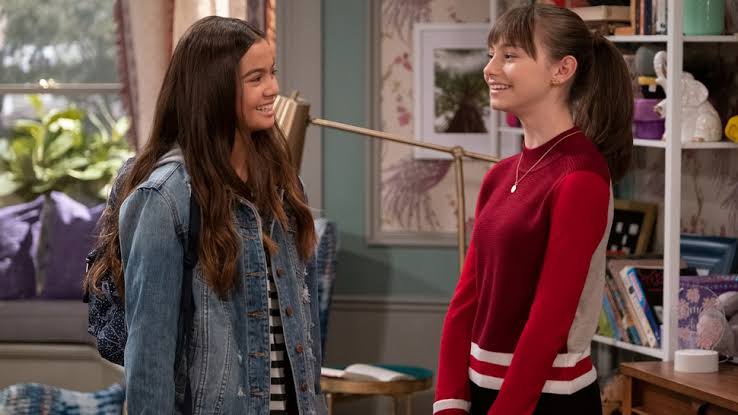 All the fans are busy streaming the newest season of No Good Nick, and it is justified as the show is nothing to be missed. The fifth season released on 5 August 2019, which was yesterday. It would be long before the fans would complete the second season and ask whether there is more coming. So here we are, with all the details about No Good Nick season 3 release details and updates.

Will There Be No Good Nick Part 3?

Netflix has not yet confirmed a season 3 of the show, which might be a concern for all the fans. However, it is too early to expect renewal because it has not been even a day since the second season has been released. However, it is not technically a second season as Netflix ordered first season consisting of 20 episodes in September 2018. 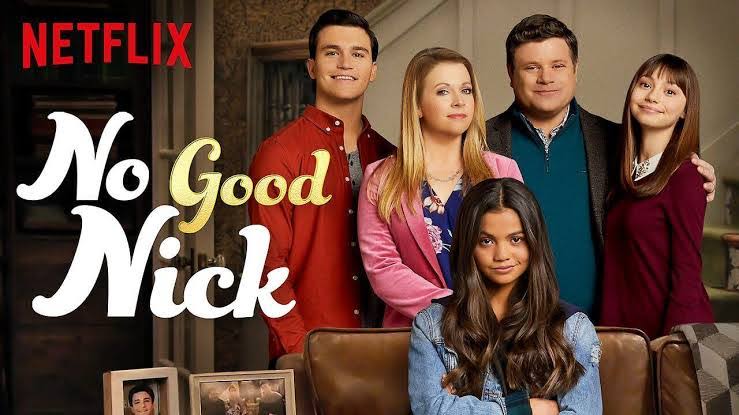 No Good Nick Poster Featuring All The Regular Cast Members

Which means, the current new episodes are part of the first season, and the first season has completed now. So, the third part or second season would be coming later, which is yet to be confirmed as of now. However, if the show gets another season, it would not release before 2020.

The next season might also have 20 episodes, and it might also be released in two parts. So, the third part and fourth part would be released with lesser interval in between. The next season would have all the main cast members back, including Siena Agudong as Nicole, Lauren Lindsey Donzis as Molly, Kalama Epstein as Jeremy, Sean Astin as Ed, Melissa Joan Hart as Liz.