Fans did have higher expectations, however, the movie was a serious flop at the box office. Critics didn’t seem to enjoy the movie as one of the reviews described the movie as boring. According to the audiences, it was a disaster from so many directions, and it only managed to earn $249 million which is the lowest in the entire series. We have gathered all the recent updates and information regarding the movie, so here is everything you need to know about the home media collection of X-Men: Dark Phoenix. 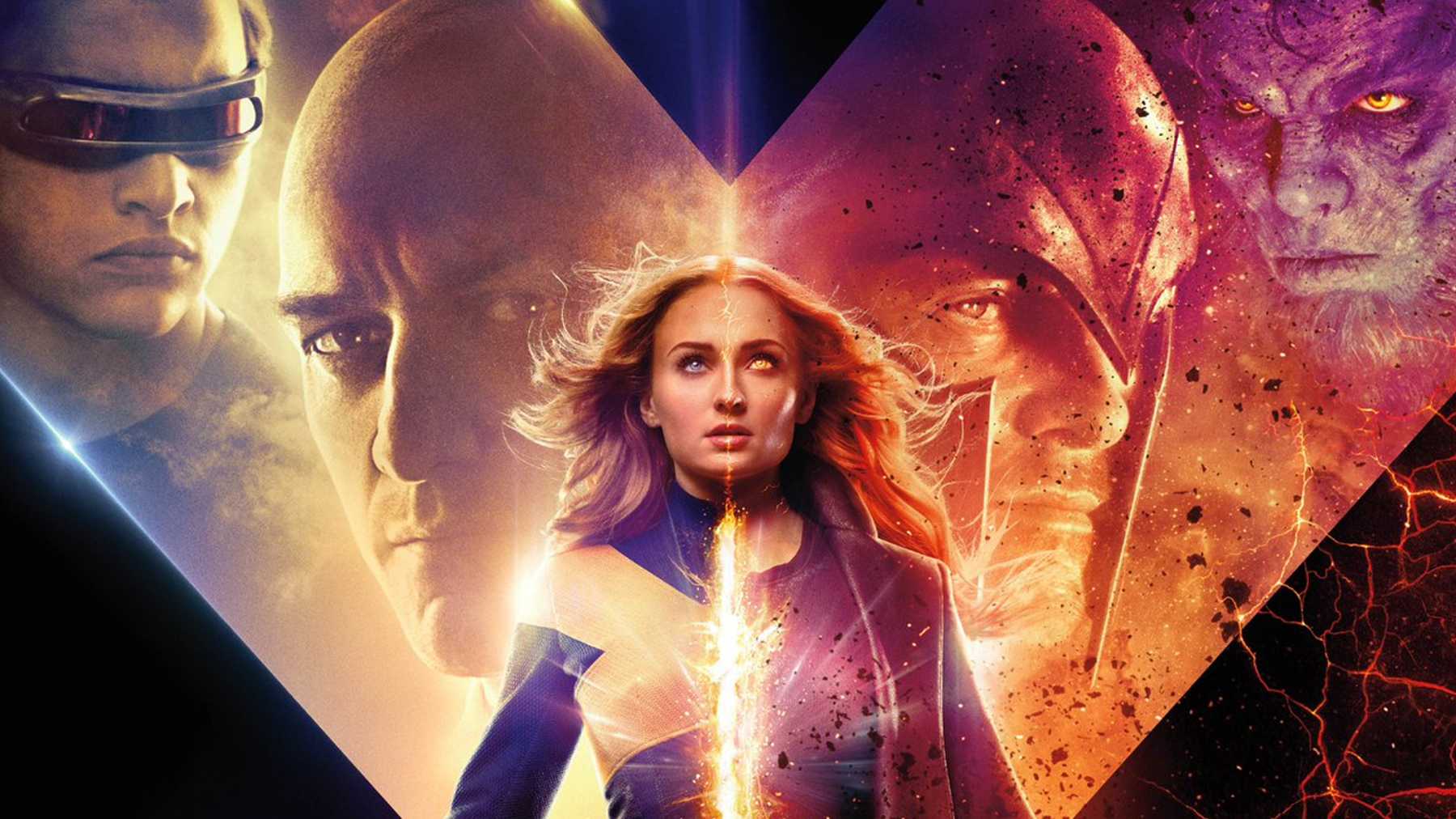