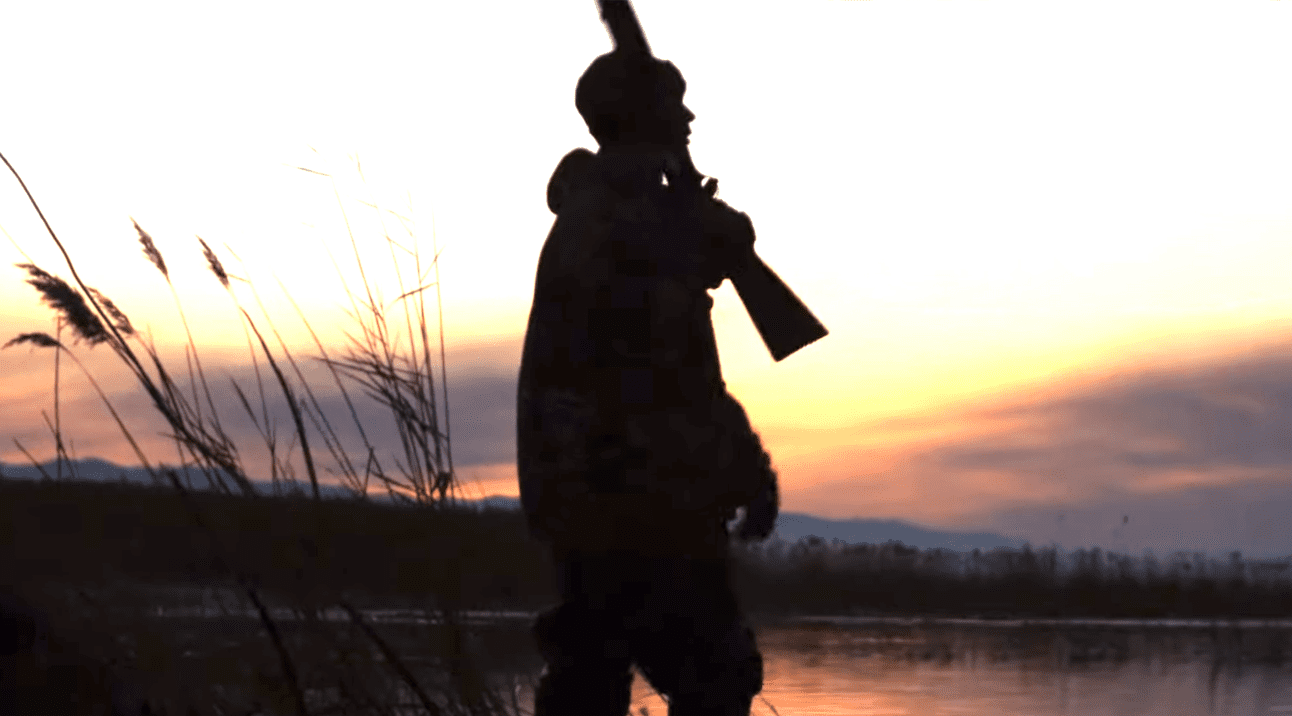 The American satire thriller movie, The Hunt is around the corner and fans are extremely excited to see what the team has in store for them. There is a bit sad news for those who have been waiting for the movie and the sad news is the fact the initial update of the thriller film has been delayed. The movie is directed by Craig Zobel, the same man behind Compliance and Great World of Sound. The Hunt is co-written by Damon Lindelof while the producer of the film is Jason Blum. The music is provided by Nathan Barr and the man in charge of the cinematography is Darran Tiernan. The initial budget of the film is around $18 million and it is expected to do good in the box-office. The production of the film began on 20th February, earlier this year and it wrapped up on 5th April. Even before the update, the movie found itself amidst controversies and the film was criticized by the media as the portrayal of the hunting of President Trump’s supporters by the liberal people. It is also said that Trump indicated on Twitter that the Hunt will inflame and create chaos. We have gathered all the recent updates and information regarding the upcoming movie, so here is everything you need to know about The Hunt.

The story of the film revolves around 12 people who wake up in the clearing. According to the official trailer, the 12 people are called as ‘deplorables,’ and unaware of how they got there, they soon realize that the whole plot was devised by a group of rich elites to hunt them. The whole thing turned against the plans of the rich as one of the 12 decided to fight back and kill them instead.

The film was initially scheduled to release on 27th Septem 2017, however, it has been delayed following the mass shootings at El Paso and Dayton. According to a spokesperson, “Universal Pictures had already paused their campaigns and decided to cancel their plans of releasing the film on 27th September.’

We expect to hear more on the film in the upcoming days, so stay tuned to Otakukart for more updates.