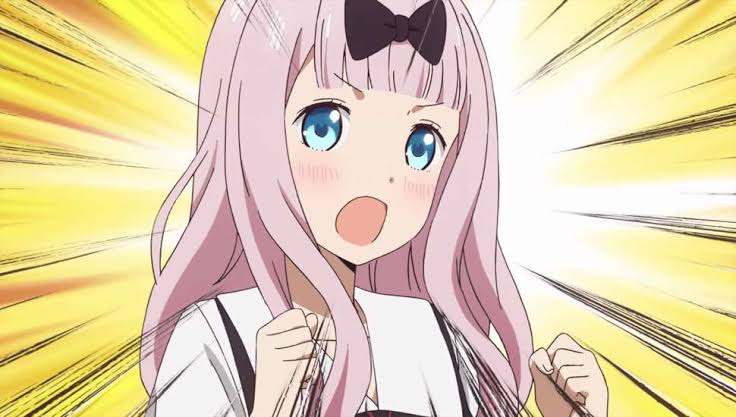 All anime fans across the world have heard the term ‘Otaku’ at least once in their lifetime and in fact, our own website has the term ‘Otaku’ as the first word. While many of the fans already know the term, there are still a few who are yet to know the meaning of this particular term and if you are a fan of anime and overall Japanese culture, you should be aware of its meaning, but if you don’t know than worry not, as we have got you covered. We have gathered all the essential details related to the term, so here is everything you need to know about the term ‘Otaku.’

Otaku is a Japanese term and it generally refers to the group of people who have a strong obsession for a particular subject, particularly the Japanese manga and anime.

There was a time when the term ‘Otaku’ was regarded as offensive, however, nowadays, it has reduced a lot and many people openly accept the fact of being an Otaku both in the subcontinent as well as in the other parts of the world.

In the current age, the term Otaku can refer to people having an obsessive interest in various categories. The most popular ones include anime, manga, electronics, camera, idol, video games, and automobile, and according to the wiki, the economic impact of the term approx. $18 billion.

According to NRI’s study in 2005, Otaku has been divided into five categories and its impact on the economy has been mind-boggling.