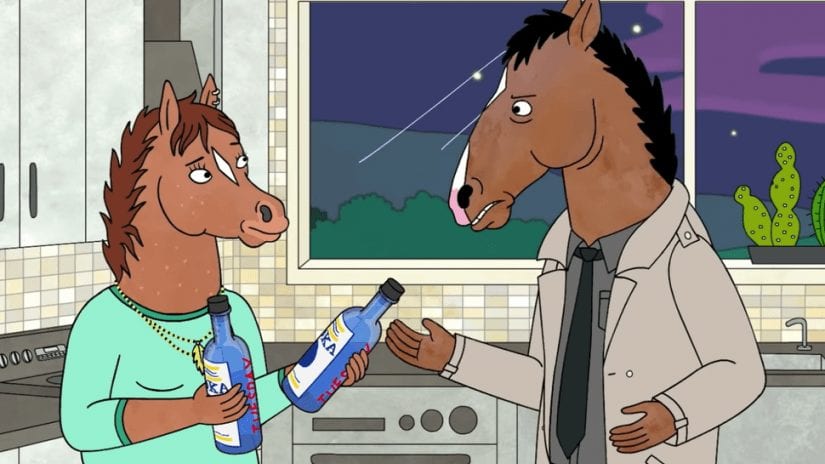 Bojack Horseman Season 5 came out on Netflix back in September of the previous year. As expected, the show was great in more than just one aspect, which has left the fans craving for more. Season 6 of the show is highly anticipated, and we all know that it is happening since that was confirmed long ago.

But, the question is, when is it happening? What extent will happen in the sixth season of Bojack Horseman? We’ll be talking about all that in this post. Make sure that you don’t continue reading this post if you want to avoid spoilers. You will end up ruining your season six experience. However, if you don’t mind being spoiled, then, by all means, continue. With that out of the way, we can begin:

“woooowwwwwwwwwwwwwww let’s all forget about the fact that there’s going to b a season 6 and focus on this inedible arrangement @netflix sent me just woww.” 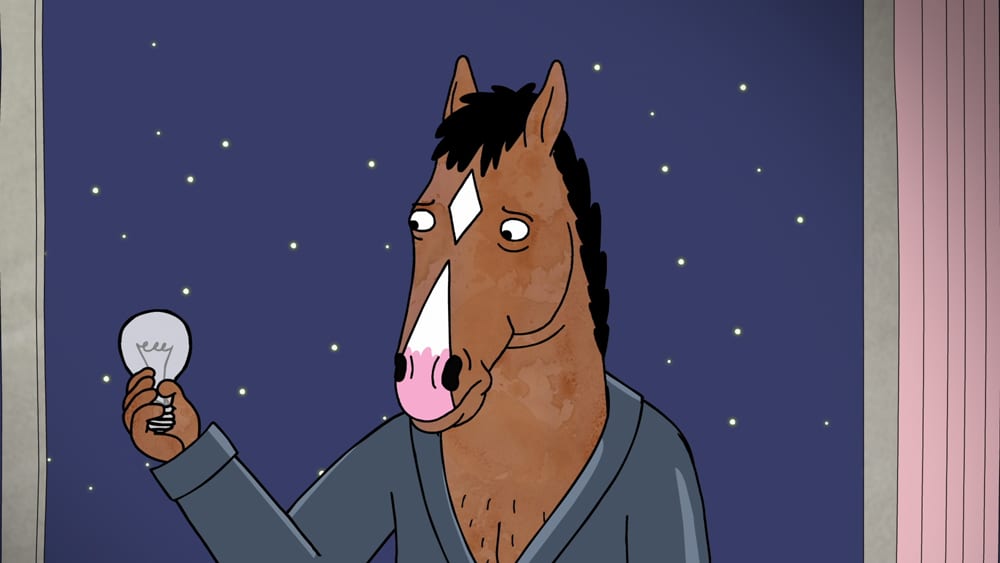 Coming over to the update for Bojack Horseman Season 6, we don’t have a solid update just yet. However, the show tends to have a pattern. Based on that, we can make a guess on when it came to returning. Bojack Horseman aired on August 24, 2014, and we’ve been getting one season per year since then. Season 2 of the show came out a little about a year later on July 17, 2015, and Season 3 came out about 12 months later on July 22, 2016.

Coming over to the fourth season, it was a bit different this time as we shifted to premiering in September. Season 5 also took this new pattern with a September 14, 2018 update. In my opinion, Bojack Horseman Season 6 will follow this pattern, and we’ll get Season 6 in Fall 2019.

Bojack Horseman Season 6 is expected to premiere in September 2019.