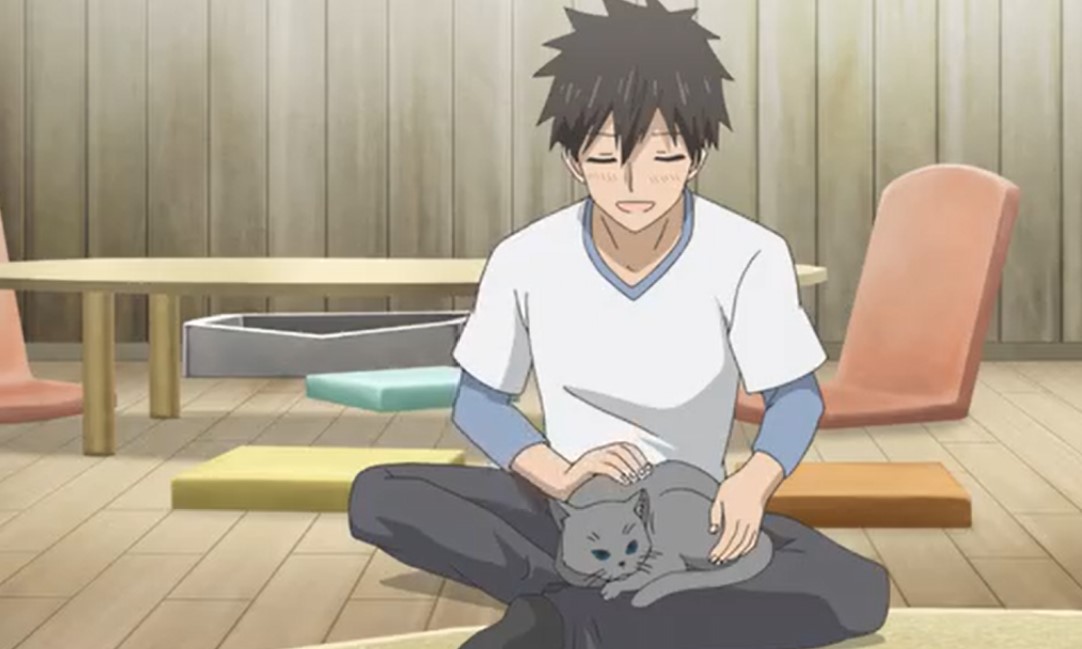 Let’s look at what Sakurai is up to here. Sakurai calls Uzaki and he told her that ”please be with me, I need you”. Uzaki started wondering about what Sakurai said since he called her like a person who is about to propose to a girl. Uzaki went to Sakurai She met him in front of the shop and she is nervous. Sakurai points at the board in front of the Cat Cafe and asks Uzaki to go with her inside.

He said that it is his first time and he is nervous Uzaki is disappointed thinking that Sakurai wanted to tell her something important. But she was not amazed because she knows him well. They both went inside the Cat Cafe and Uzaki taught Sakurai how to play with cats. The caretaker of the shop notices them overdoing their plays and she told them that some things must be done at home.

Soon we will find out what relationship does Sakurai and Uzaki share as we conclude this Anime. This post is about Uzaki Chan Wants to Hang Out Episode 8 preview, and recap. Watch out for the spoilers of the next episode when you move below. You can look at more news below. 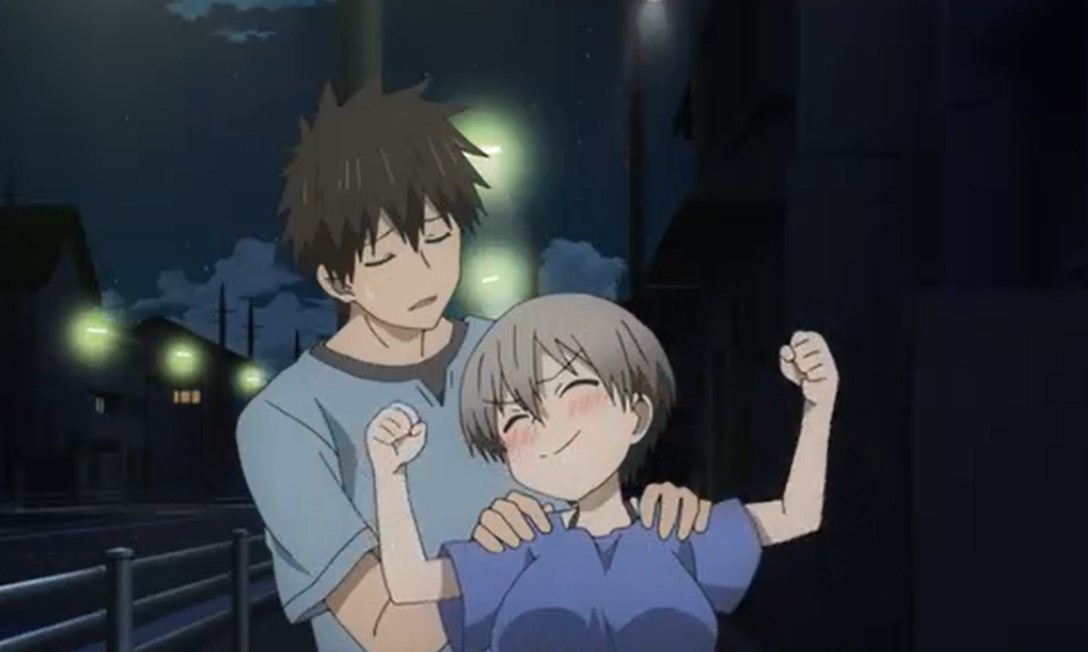 Previously on Uzaki Chan Wants to Hang Out Episode 7

Later they left the shop and Sakurai told Uzaki to ask him anything she wants. Uzaki said that Sakurai must make her birthday special and it is on the 7th of August. Sakurai went to his work thinking of what he should buy for Uzaki. He thinks if he buys her flower, ring, or game she will tease him. Aima and her father advise Sakurai that he must buy her the first thing he thinks of.

The next day Uzaki calls Sakura and said things that Sakurai said when he calls her. Sakurai rushes quickly to where Uzaki is, asking himself what is happening to Uzaki. He met with her in front of the pub and she told him that since it going to be her birthday the bill is on him. Sakurai now figures out what she meant when she said he has to make her birthday special.

They enjoyed drinking and eating the whole night and she empty Sakurai’s pocket. They left the pub in the middle of the night and they were both drunk. Uzaki touches a pole and said that Sakurai has gotten taller. Sakurai yells at her that it is not him that she is touching. Sakurai went to his apartment with Uzaki. When they reach there Uzaki started drinking again and Sakurai pretends as if he is sleeping.

Uzaki said that maybe if she kisses Sakurai he will wake up and entertain her. Uzaki went closer to Sakurai and tries to kiss him slowly, suddenly Sakurai jumps away screaming. Uzaki said that she was just tricking him to wake up and play with her. In the morning Uzaki is feeling sick of hangover and Sakurai told her that next time she must not drink too much. Later she thanks him for spending time with her. He whispered a happy birthday to Uzaki when she is sleeping.

For this week we end her with the latest youtube preview and development of this Anime. Every week after the new episode is released we will bring new latest development of the next episode.