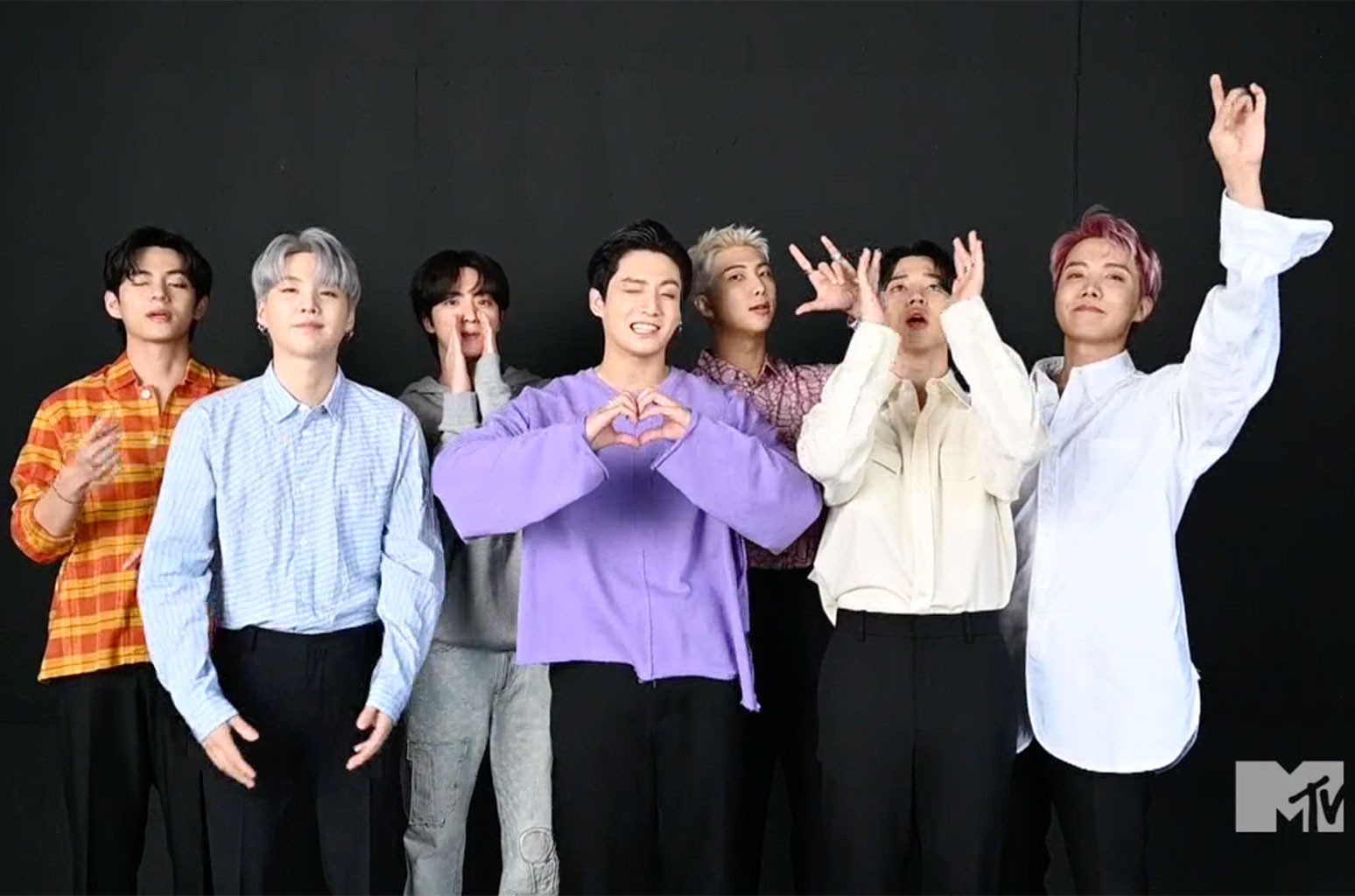 BTS won three awards at the 40th MTV VMAs this year. The South Korean band made sure to win big during the award night even though they were not present at the ceremony. BTS won trophies for the Group of the Year, Song of Summer, and Best K-pop. Moreover, they gave a wholesome speech and thanked ARMY (Fandom) as gratitude. Besides BTS, Lil Nas X, Justin Bieber, and Olivia Rodrigo also scored several titles. However, the ARMY was excited for BTS. Sadly, the band could not attend the event like before. Also, BTS chose not to perform this year.

ARMY online has issues with MTV and the awards, but they are also happy to see the group win. Apart from BTS, other artists adorned the night with crazy performances and stunning speeches. The awards ceremony took place at Barclays Center in New York City and attended hundreds of musicians and artists.

Besides BTS, other Kpop acts to get nominated were Blackpink, MONSTA X, SEVENTEEN, Twice, and (G)- IDLE. However, MONSTA X was the only idol group to win apart from BTS for their song Gambler.

BTS, the South Korean band, was nominated for seven categories this year at the MTV VMAs. And the idol group managed to bag three awards this night. The septet was nominated for the Best Kpop act, Song of Summer, Best Choreography, Group of the Year, Best Editing, and Best Song. BTS won three awards out of all the seven categories – Group of The Year, Song of Summer (Butter), and Best Kpop Act. Although the boy band didn’t win in the other four categories, they expressed gratitude to their fans with a humble speech. The boys last year rocked the VMA stage with their hit Dynamit, and this year they swept the awards because of their new hit Butter. 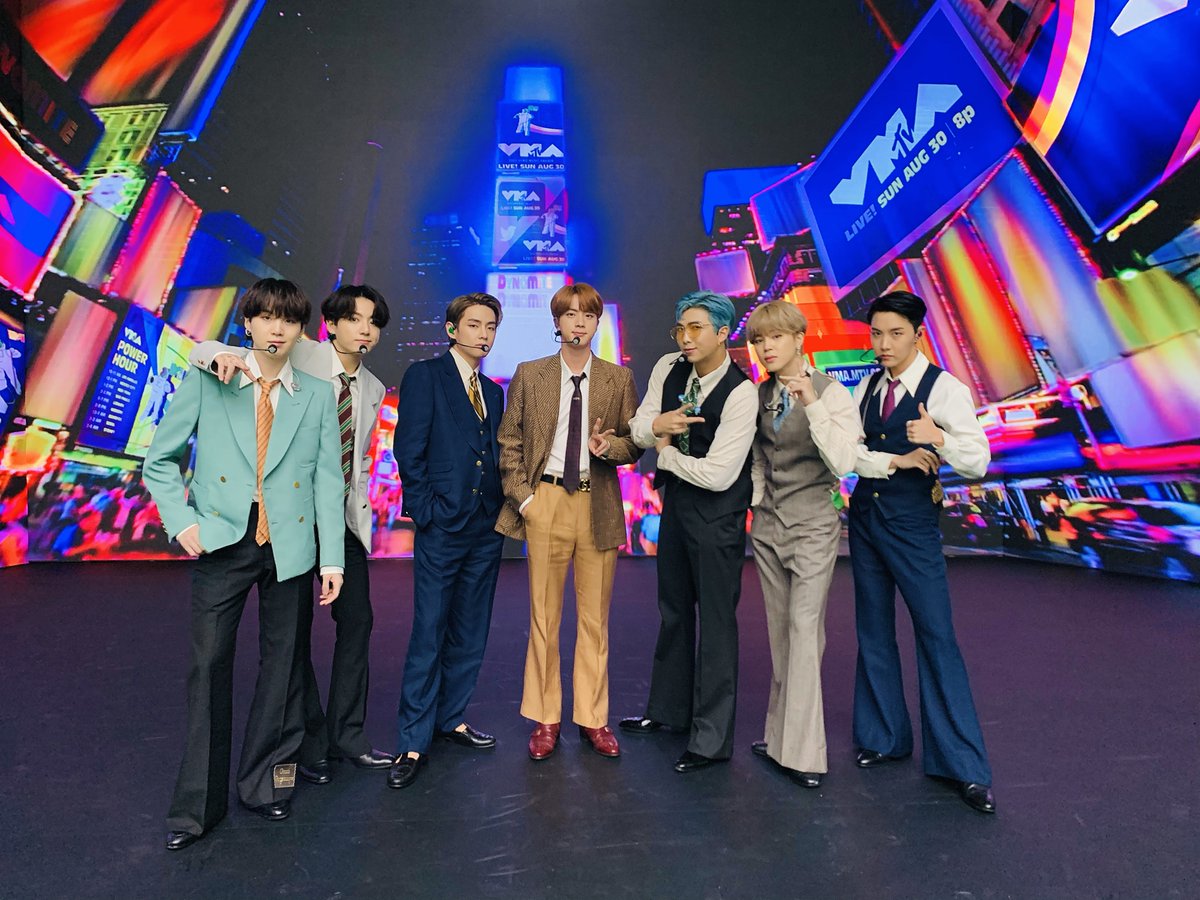 Fans are now waiting for BTS and Coldplay’s new song My Universe to drop on September 24th. The upcoming track will undoubtedly be another hit from the band. So, are you ready for it? Pre-save it now.